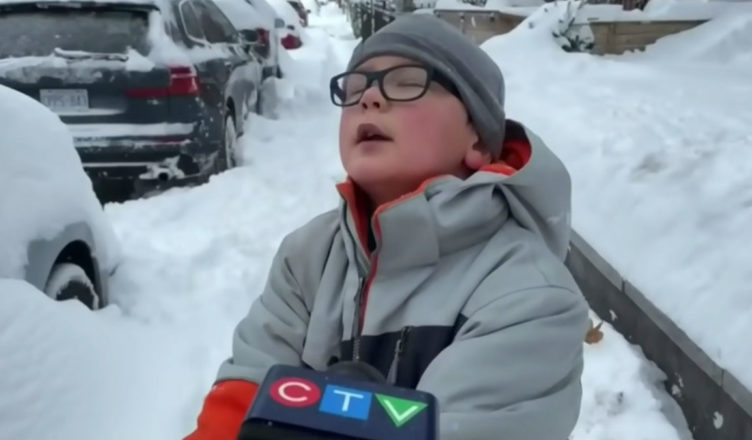 Carter Trozzolo is completely spent out of energy.
The third-grader recently became famous after being interviewed by CTV News Toronto as he was shoveling snow after a significant snowfall.

He spoke into the camera and said, “I really, really wish I was at school right now.”

In the video, which has already been seen millions of times, Carter can be heard saying that the work of shoveling the piles of snow is “tiring,” and then he lets out a long, drawn-out sigh after saying this. 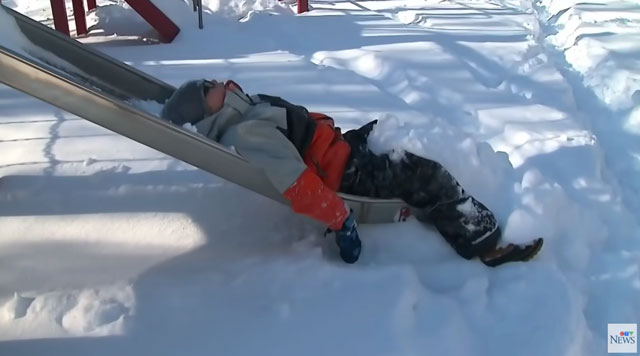 The little child of nine years old said that he would probably shovel snow for “my neighbors, friends, and perhaps people I don’t even know,” and he did not hide the fact that he was not happy about the prospect.

Because of the snow, school was also called off the day after it had fallen, so Carter was able to enjoy a second day off from school in the snow.

Carter wasn’t exactly thrilled about having two snow days in a row, in contrast to the majority of children his age who would be overjoyed by the prospect. He was “still exhausted.”

“I’m tired. I’m always tired,” he said to CTV News when they came back for a second interview. 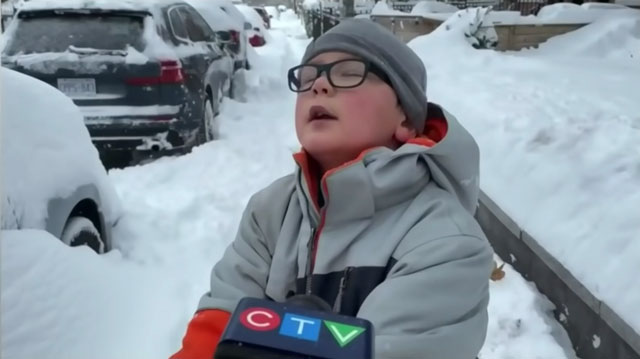 The boy’s mother said that her kid had brilliantly expressed how she and a great number of other people had been feeling as of late.

Watch the video below to see the hilarious interview that Carter gave.