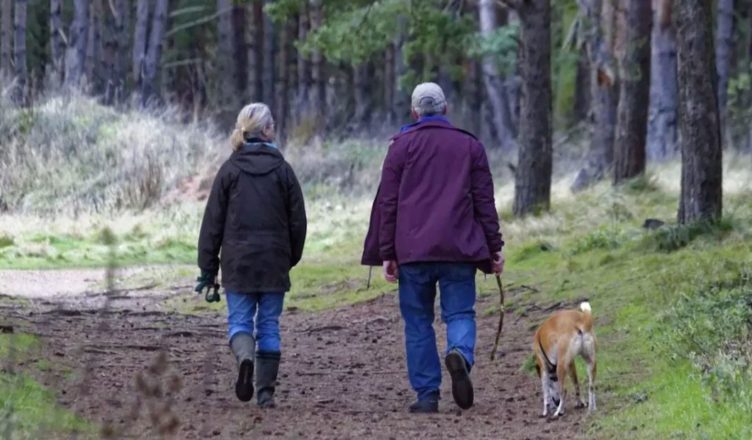 The most recent study on the advantages of having a dog as a pet is receiving a lot of attention from media outlets all around the globe.

Dog owners are more likely to fulfill the recommended levels of physical activity than individuals who do not own a dog, according to a new study that was just published in Scientific Reports and conducted by researchers at the University of Liverpool in the United Kingdom.

Although just 385 families in West Cheshire, United Kingdom, were part of the research, the early data is really rather convincing, even if there is still a need for further research to be carried out. In fact, it even supports other studies that found dog owners to be more physically active than non-dog owners in general. 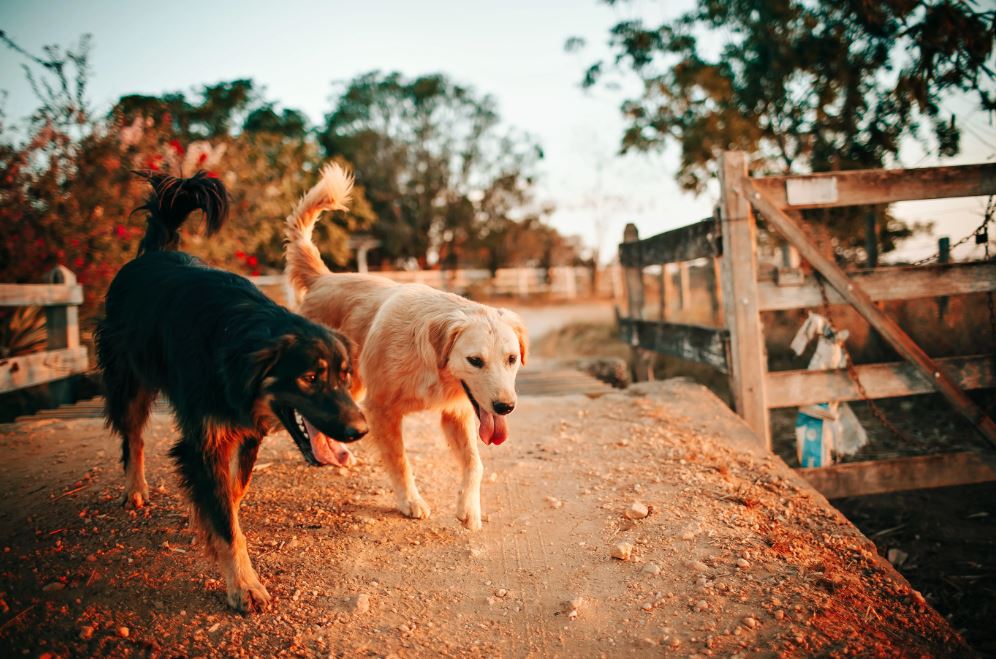 This study is one of a kind because it doesn’t just look at the level of physical activity of the person who is primarily responsible for pet care duties in the home; rather, it examines the level of physical activity of every single person who even lived in a home with a dog, including children. This means that the results of this research are applicable to the entire family.

This is wonderful news for anyone who like dogs, since it seems that anybody who shares their home with a dog reaps the benefits. 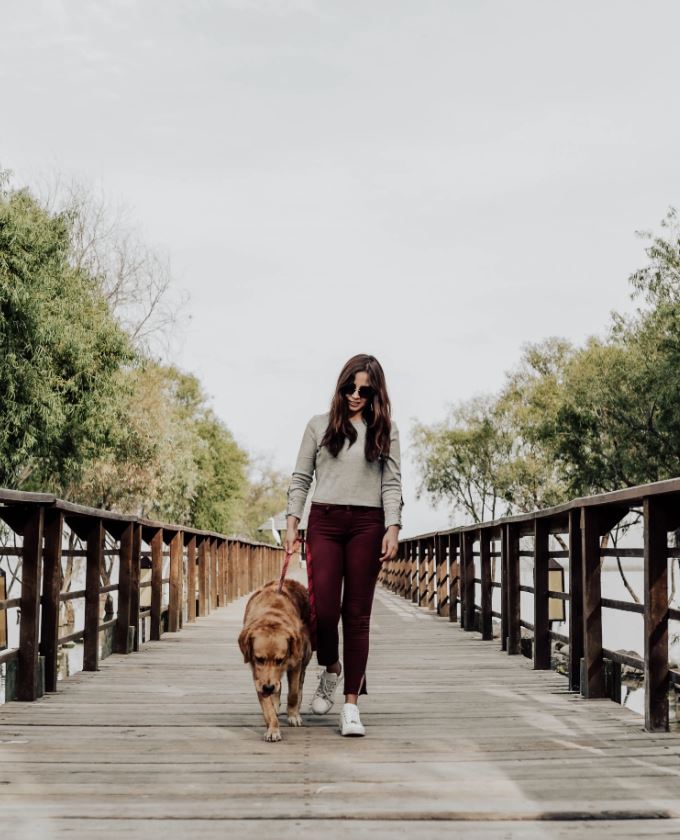 The findings indicate that people who own dogs are much more likely to engage in recreational walking for longer periods of time than those who do not own dogs.

People who shared their lives with furry friends had a fourfold increased probability of meeting the recommended target of 150 minutes of physical exercise each week in the UK.

Children who had dogs were at the same time more likely to be more active. It was believed that these children walked for longer periods of time each week and spent more time participating in unstructured activities that required them to be physically active. Previous research has shown that this is beneficial for both one’s physical health and their mental and emotional well-being. 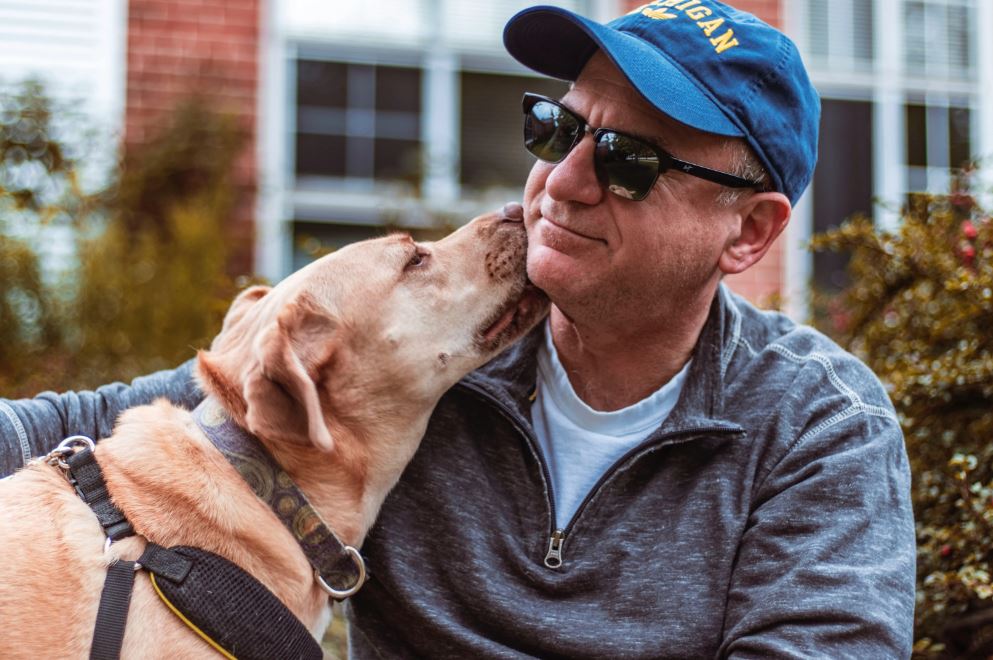 No matter what size of  a dog (big or small), it seems that all dogs help people improve their health and fitness. Additionally, prior research has shown a link between dog ownership and a reduced risk of cardiovascular disease and early death.

This data only pertains to dog owners who actively engage in activities such as playing with and walking their dogs on a regular basis since it is self-evident that not all dog owners walk their dogs. Some dog owners just let their pets out into the yard.

There are, of course, a few other exceptions; for instance, if walking the dog is more of a priority than other types of exercise, then it is not necessarily going to provide the same health benefit as the other forms of exercise. This is due to the fact that if a dog owner would normally go to the gym or participate in a fitness class, but instead chooses to walk their dog instead of working out, they are actually engaging in less physical activity overall. 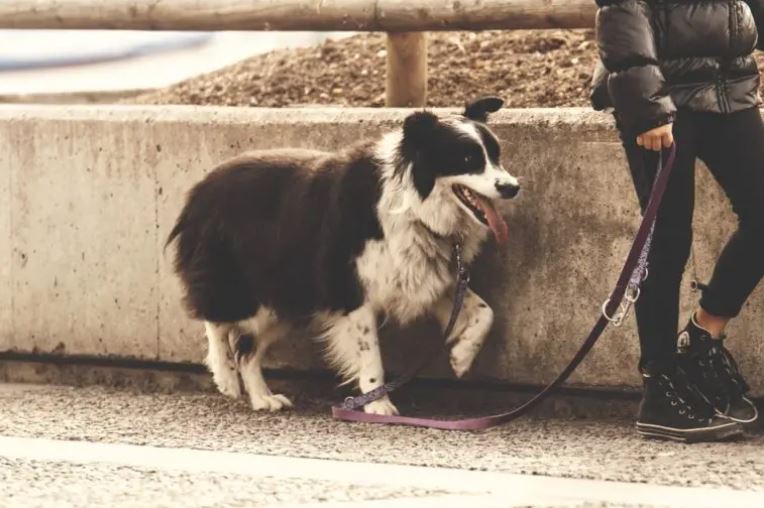 One additional factor to take into consideration is that the research is also rather unique to the United Kingdom. This is due to the fact that people in the United Kingdom have a greater tendency to be socially expected to walk their dogs on a regular basis.

But even if you live in the US, please make it a habit to walk your dog, as it’s not only beneficial for them, but for you as well. Let’s pour some love on our pets and take care of our health at the same time. 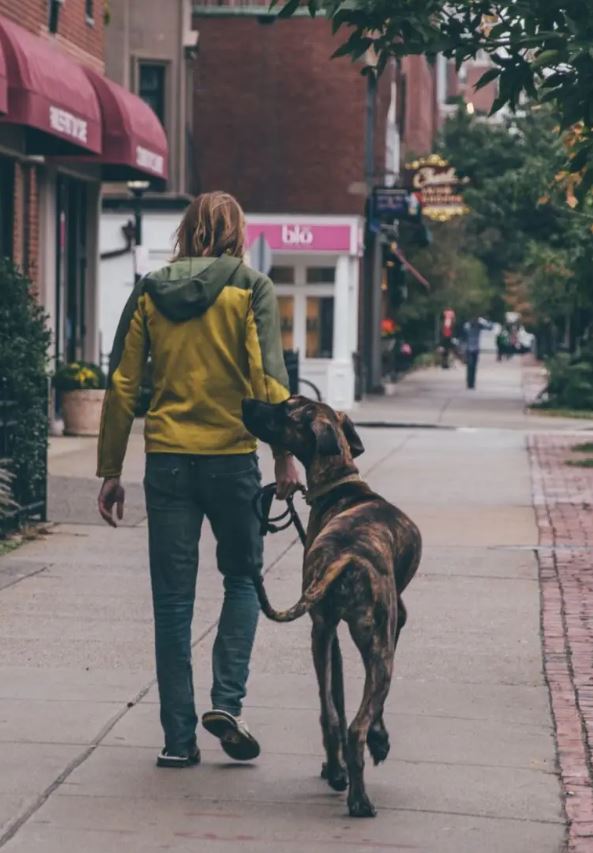