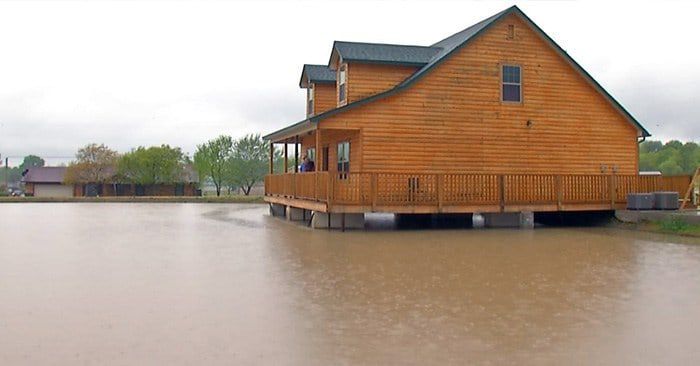 When it was informed to this man that he couldn’t fish at his favorite location, he decided to show them who was boss by fishing there anyway.

We all have things that we like doing in our spare time, but to what extent are you ready to let those interests shape your life? One man’s passion became so important to him that he not only made it a source of side hustle but also reorganized his whole life around it. 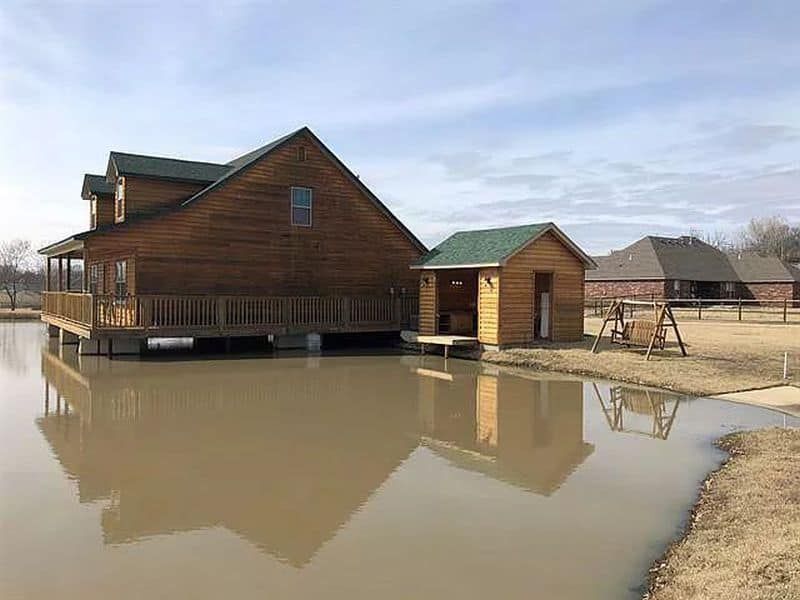 One man in Oklahoma made the deliberate decision to build his house in such a way that it centers around his interest.
Paul Phillips is a builder in the Skiatook region who has constructed various houses throughout the years.

While he was working on the construction of the houses of others, he came to the realization that he could also construct the house of his dreams. This house would allow him to participate in his hobby at any time of the day or night. 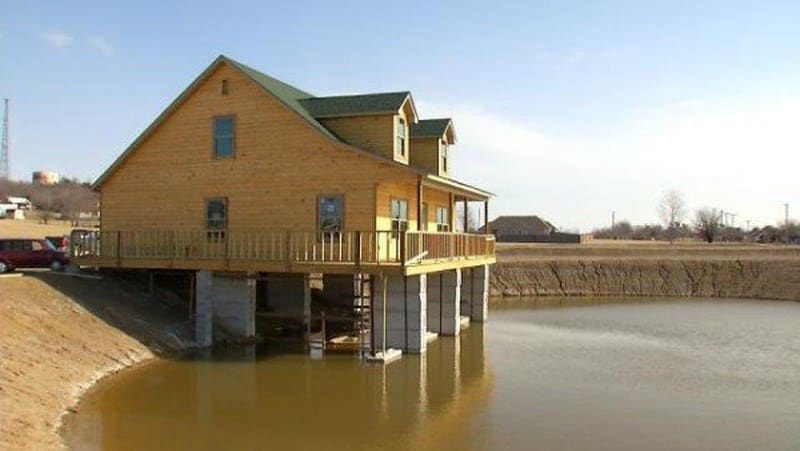 What kind of hobby in the first place would inspire a man to engage in activity such as this? Fishing.

Paul has a favorite lake, too: Lake Oologah. He would often go to his favorite place on the lake and spend several hours doing something he enjoyed most. He was recently told that he couldn’t fish at his spot anymore, which was upsetting.

He told the local news, “One day I’ll have my own place, and nobody will be able to tell me I can’t fish there.” 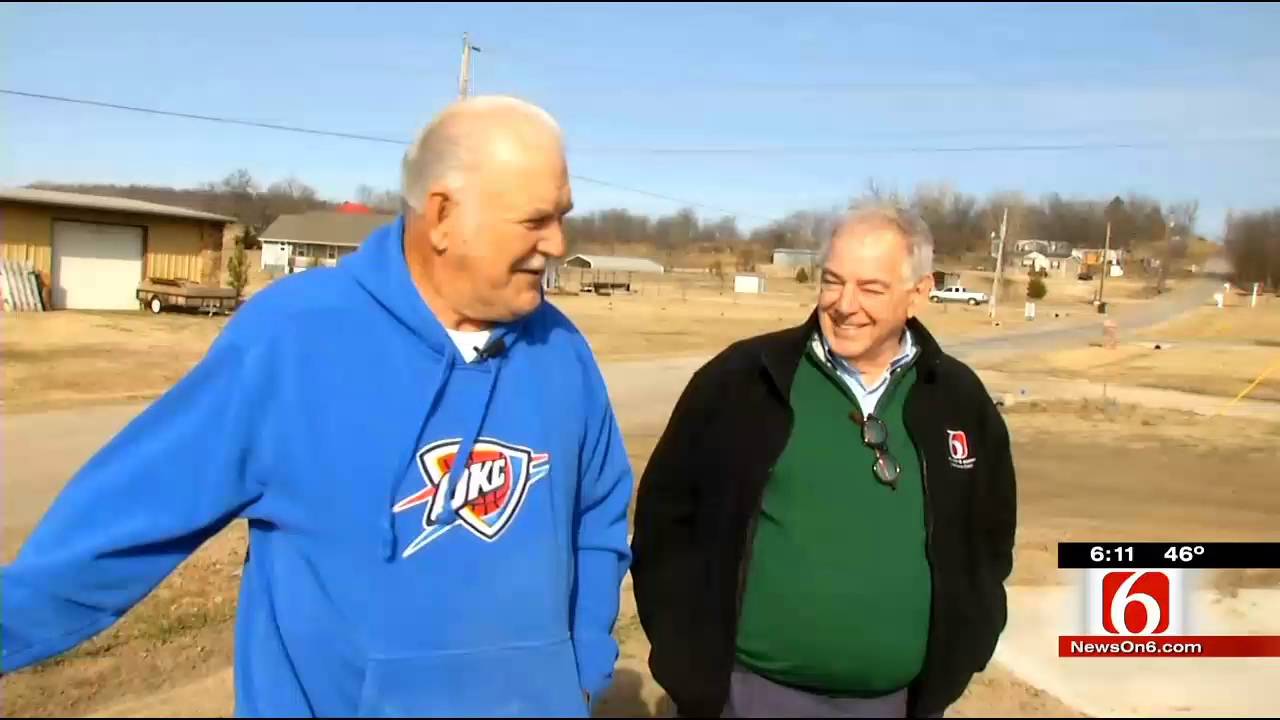 After making the decision to put his ideas into action, he purchased a piece of land, borrowed a backhoe, and built a pond for his own use.

After he had his own pond established, he enlisted the help of a constructor to help him in building his house.

The house included roughly 1,850 square feet of living space, three bedrooms, bathrooms, and a large living area with a unique twist on the traditional layout.

There was a large hole in the floor of the living room that could be opened up. 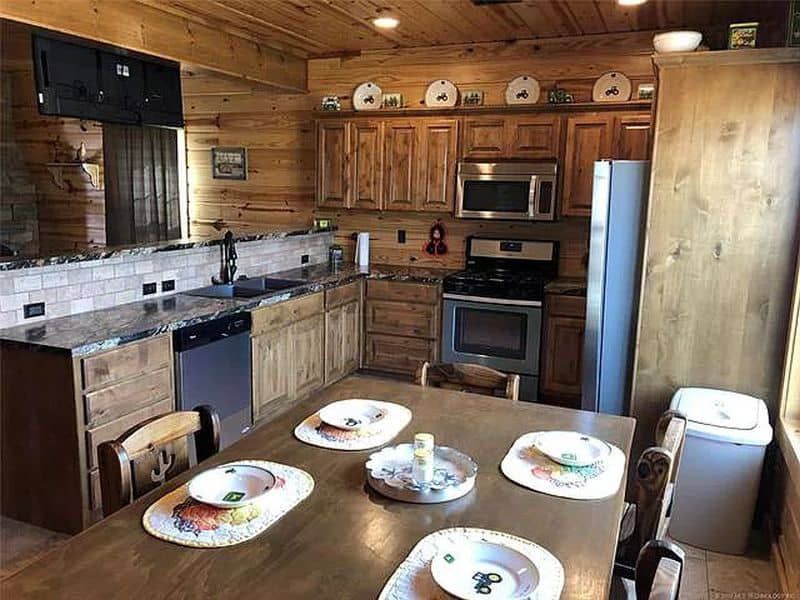 In order for him to cast his line into the pond without ever having to leave the coziness of his house, the hole measuring four feet by four feet was dug just next to the fireplace.
His neighbors were astounded by his level of commitment.

He told the reporters, “The lady next door loves to fish, and this lady here can’t wait for spring to come so she can hear the frogs hollering.” 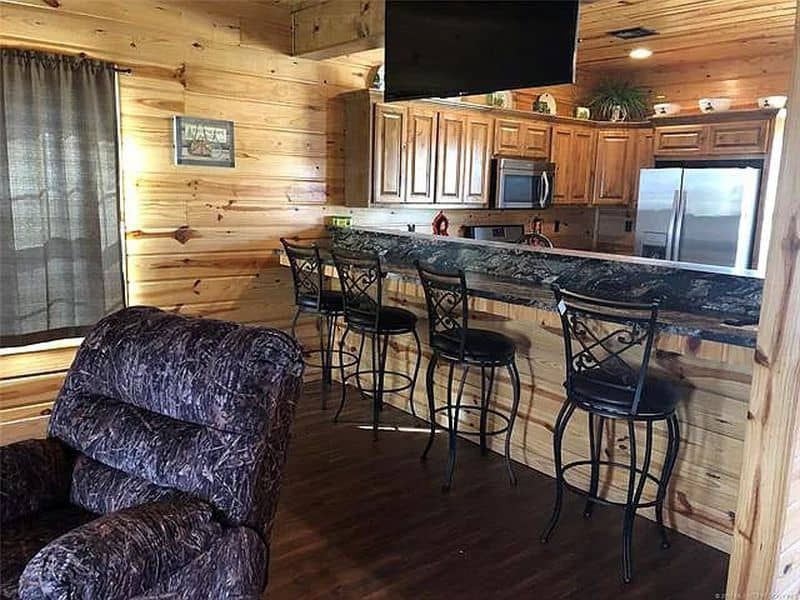 The carpenter Mr. Phillips hired said he had never done anything like this before, but it was fun to be a part of the project! In addition to the living room, the back of the house has a deck where he can have fishing parties with his friends. 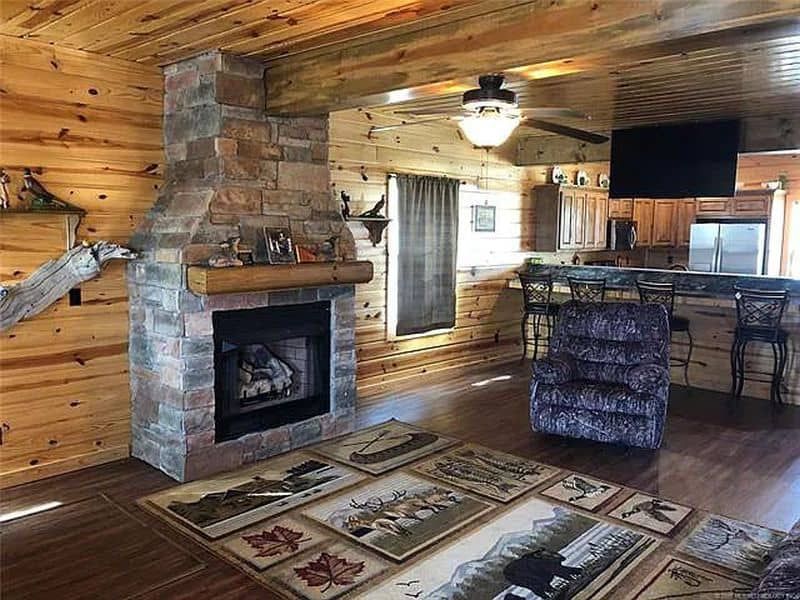 Paul has wonderful plans for his house.

The challenging project is just the beginning for the hard-working man. He wants to sell his house one day so he can move up. He thinks about a bigger house, a bigger pond, and bigger fish.

Paul can teach us something here. 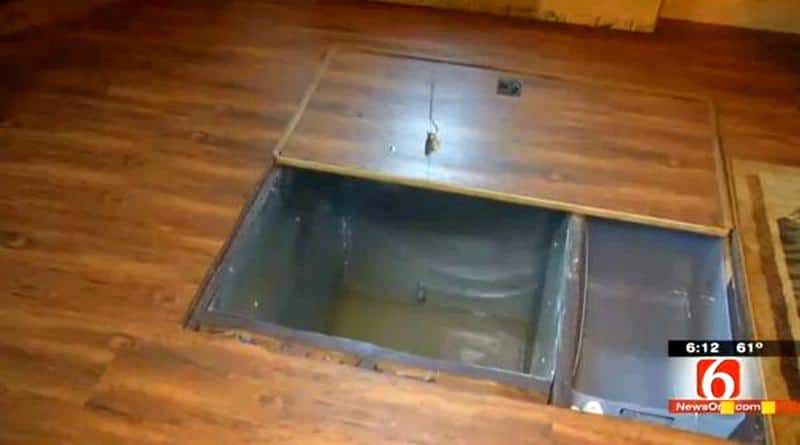 Build your dreams if you don’t see them realized in life. Paul unquestionably followed through on his principles by constructing the house he enjoys. He’s probably fishing with a line right now in his living room!

We can’t even begin to think how great the next house will be since this one was already so fantastic. Paul, have fun fishing! 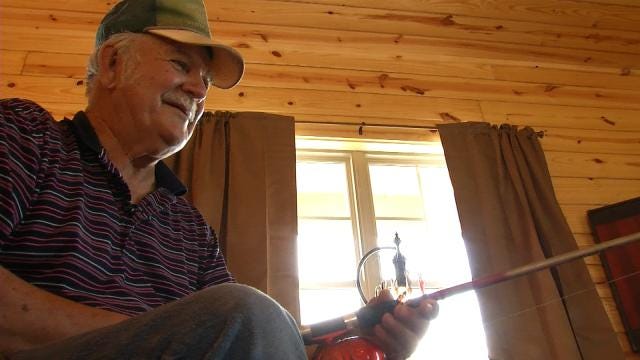