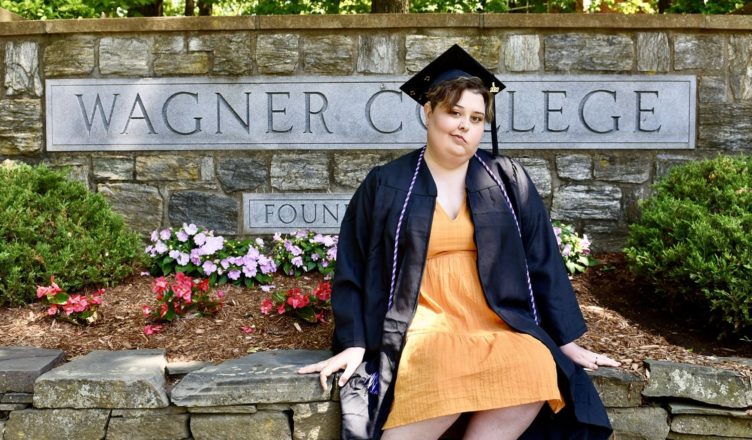 In March of 2015, McKenzy Hupke, age 23, was diagnosed with Stage 4 squamous cell carcinoma of the head and neck.

Her doctors did not expect her to live long enough to graduate from college, but in May of 2022, she walked across the stage at Wagner College’s commencement to get her diploma.

Hupke stated, “I had been through a lot to get to graduation, and if it weren’t for the extremely urgent brain surgery I had in March, I definitely would not have made it to this May graduation.” 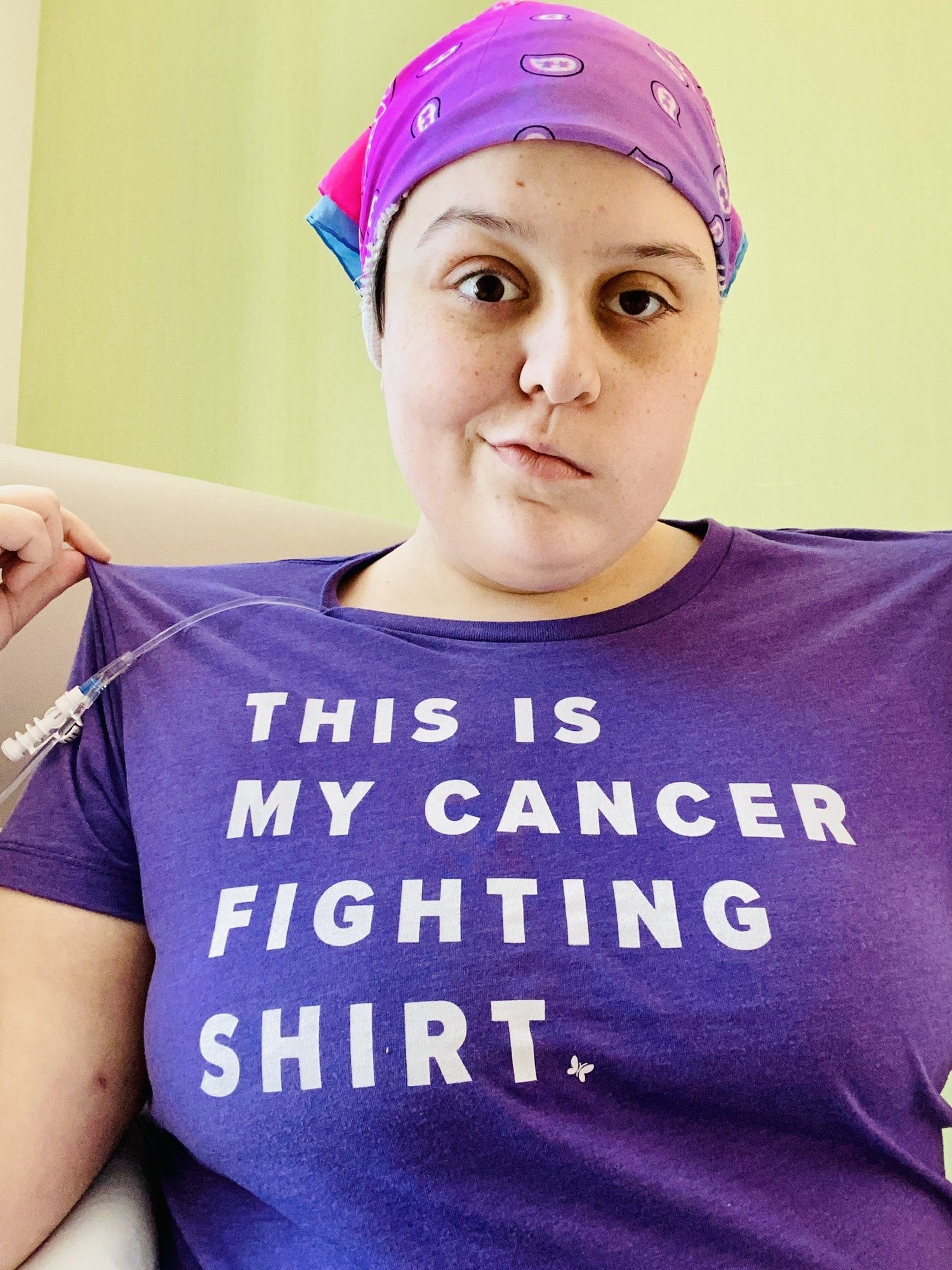 The lesions were determined to be malignant following a lung biopsy and various other testing.

Hupke began getting chemotherapy at Memorial Sloan Kettering and a number of other anti-cancer treatments shortly after her diagnosis. 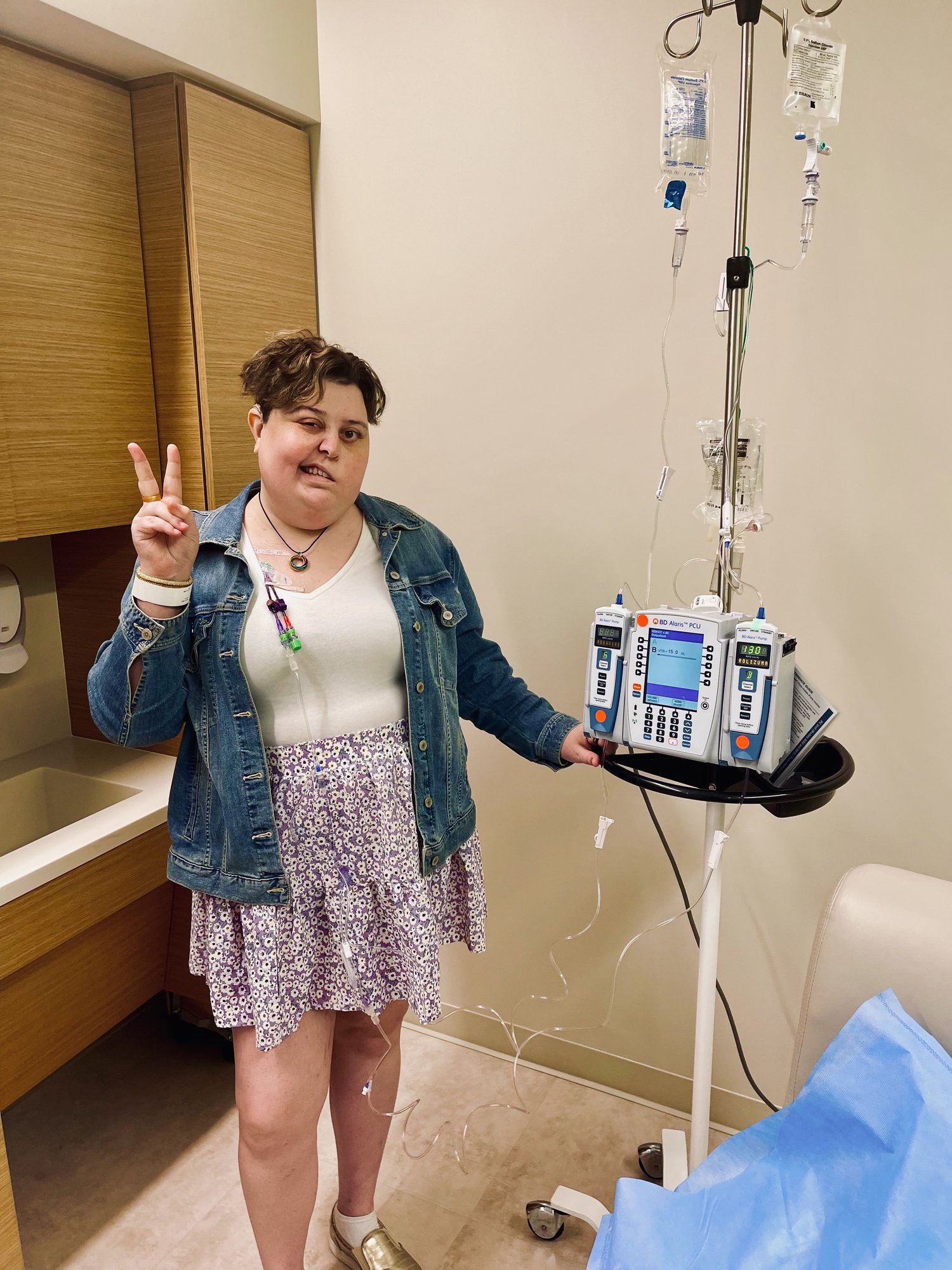 Hupke was a sophomore in high school when she was diagnosed with cancer. At the start of her college career, she was still undergoing treatment, but it was less intense than in the past because she was believed to be in remission.

In 2019, towards the beginning of her junior year of college, Hupke’s relapse was identified through surgery.

Hupke underwent her first brain surgery in the spring of 2021, when the cancer had progressed. Due to the tumors in her ears, she had lost the majority of her hearing ability.

Hupke stated, “I’m a singer, so that was extremely upsetting, and the biggest issue with my health was my hearing loss…by 2021, I couldn’t listen to music the same way, I couldn’t hear conversations the same way, and I had to constantly use an app to obtain subtitles.”

After her initial brain surgery, Hupke began a new form of chemotherapy, but a few months later, the tumors returned more rapidly than anyone had anticipated. In August of 2021, she was readmitted to the hospital, where her surgeon and other physicians advised her to begin hospice care.

“I was unwilling to do so,” Hupke stated.

College graduation was on Hupke’s bucket list, and she intended to do everything in her power to ensure that she would attain that goal. Since hospice care was not an option, she recommenced radiation treatment, known as a Quad-Shot.

After receiving additional radiation and chemotherapy, Hupke underwent her second brain surgery this past spring, from which she recovered faster than anyone could have anticipated.

Since then, she has received a variety of treatments throughout the past few months. 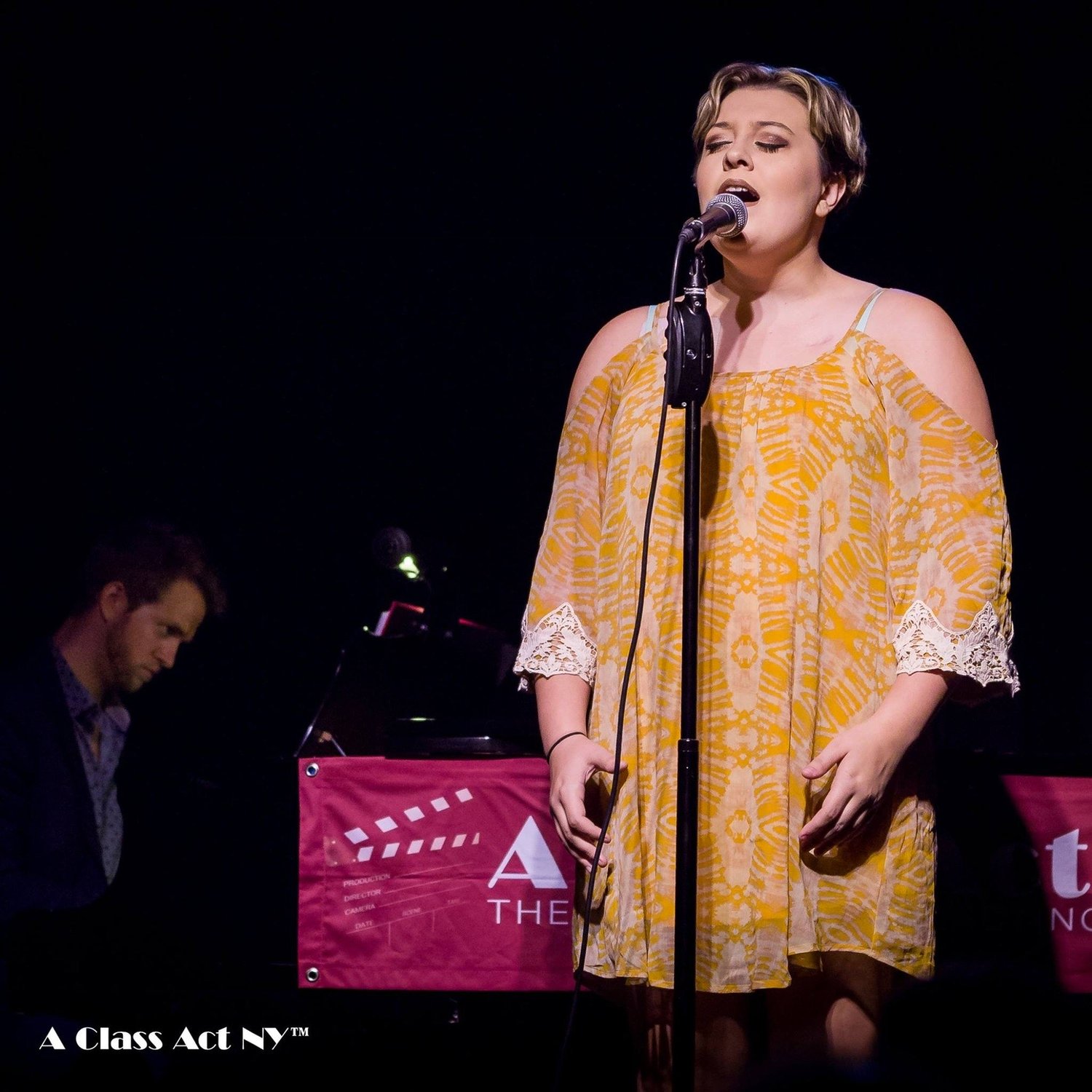 Music and Caring: Their Importance

Hupke was attending a performing arts high school where she studied singing and participated in the theater department when she was initially diagnosed at the age of sixteen.

Since the day she was diagnosed with cancer, Hupke has used her passion for music as an outlet for her creativity.

“As she entered my room, she informed me that she had received a phone call informing her that the tumor is confirmed to be malignant. This was acceptable to me, as it was an answer to a question we had been pondering for some time.

“When my mother left my room, I immediately grabbed up my guitar and began playing and singing,” Hupke said.

During her chemotherapy treatments at the hospital, Hupke would occasionally enter the music room and sing while playing the piano.

Hupke and her mother commuted to the hospital in New York City from their home in New Jersey many times per week.

During these lengthy vehicle drives, they listened to and sang along to music by Kelly Clarkson and Alanis Morissette, among others.

Additionally, Hupke is involved with The Frances Foundation, an organization devoted to assisting children in their struggle against cancer.

Since the first year of her diagnosis, Hupke has performed at Galas and other events hosted by The Frances Foundation, strengthening her bonds with the foundation’s members.

When Hupke was at her lowest point, having lost the majority of her hearing and being unable to communicate herself through music, The Frances Foundation named her the 2021 Warrior of the Year.

“Getting to this event and receiving Warrior of the Year meant so lot to me, and to be at an event like this, I felt like I wasn’t giving as much as I typically could, but I felt incredibly honored,” Hupke said. 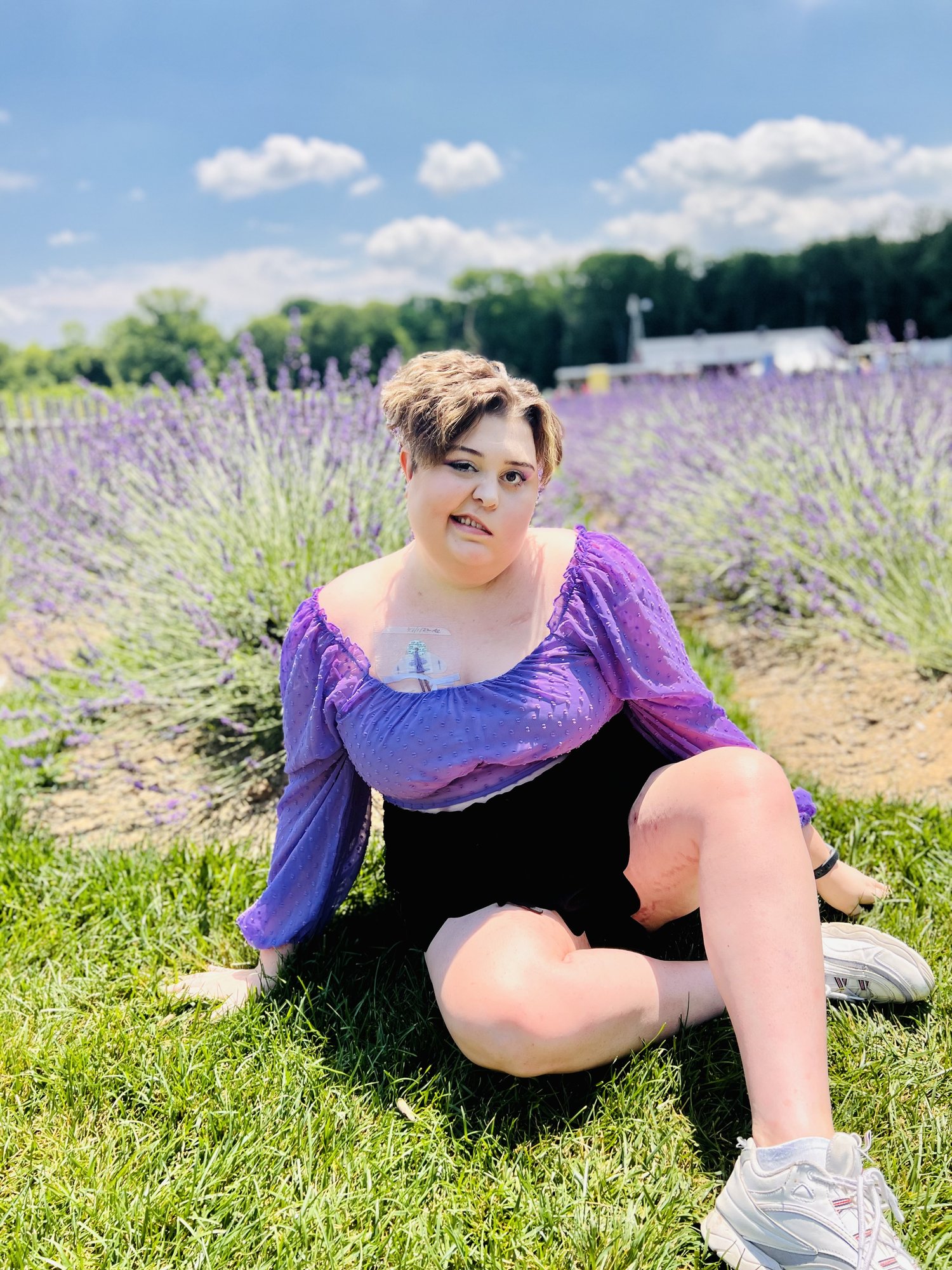 At the time of her graduation, Hupke was doing so well that she was allowed to go without doctor’s appointments or treatments for a couple of weeks. Instead, she had the opportunity to spend time with family and friends and visit New York City.

Hupke continues to take each day as it comes, and she is still confused about many aspects of her health, but she is excited to see where her adventure will lead her next.