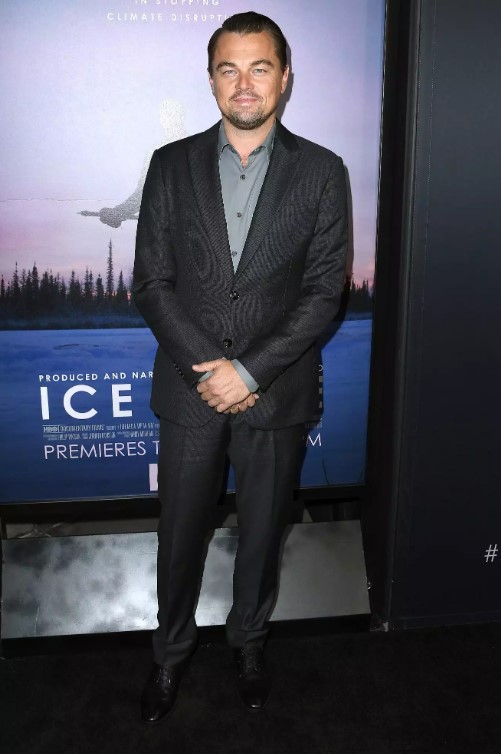 Not all occurrences involving Leonardo DiCaprio and large vessels end as disastrously as in Titanic.

The Academy Award-winning actor was on holiday with his pals and girlfriend Camila Morrone on a rented boat near St. Barts on December 30 when they learned that a man had fallen overboard from a Club Med vessel while intoxicated.

It was sheer coincidence that Leonardo DiCaprio’s yacht was nearby when the man was noticed and rescued in choppy seas.

“Leo, his buddies, and their boat captain decided to join the search, and their efforts helped save a man’s life,” an exclusive source revealed. According to reports, the man had been treading water for eleven hours.

The insider continued, “The crew of the boat was eager to assist, and even more so when they were able to bring the man to safety.”

2. Danny Trejo – rescuing a child from a car that had flipped over after an accident. 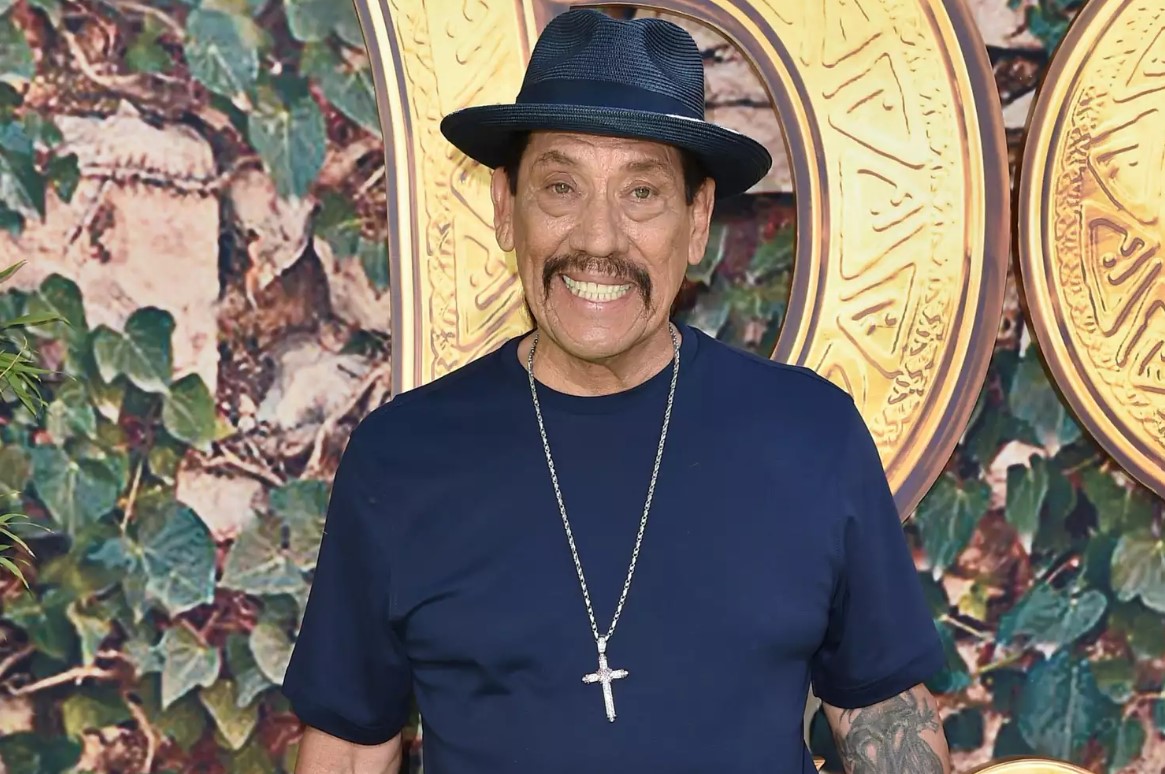 Trejo happened to be nearby in August 2019 when two cars collided at Hubbard Street and Jackman Avenue in the Los Angeles suburb of Sylmar.

In a video uploaded by ABC 7, Trejo, a native of Los Angeles, recounted, “A woman ran a red light and drove into that Explorer, flipping it over with a newborn and a grandmother inside.”

Acting quickly, the actor of Machete clambered into the totaled car from one side, but said he could not reach the child’s car seat.

Then, a bystander, described by Trejo in the video as a “young woman,” stepped in, undid the buckle, and together they took the infant from the truck.

While Trejo is being lauded for his bravery, he revealed to ABC 7 that the only thing that saved the child was his car seat.

3. Tom Holland – Protecting a young fan from a suffocating crowd. 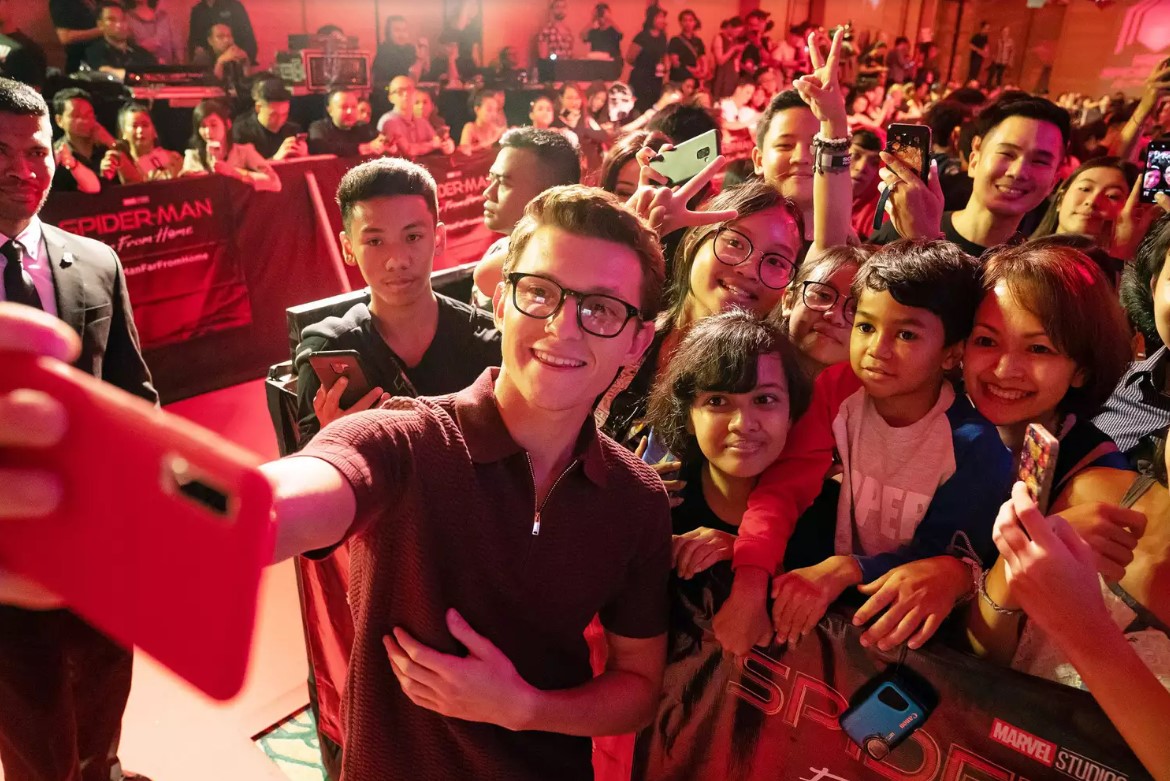 In June 2019, while signing autographs in New York, Holland defended a girl who was experiencing a panic attack owing to the aggressive autograph seekers pushing their way to the front of the crowd.

The altercation was documented on video published by the girl’s Twitter account, in which Holland is heard shouting, “I’ve got you” and “I’m going to dump all your s- on the floor if you keep shoving that girl.”

Later, he did exactly that, leaving behind the photographs, pens, and documents of those who did not comply with his request.

In a series of tweets, the child, whose Twitter handle is @NamelessCass, described the incident and praised the celebrity.

“It would be really appreciated if someone could tell Tom thank you, and I hope to meet him and thank him in person one day,” she wrote. 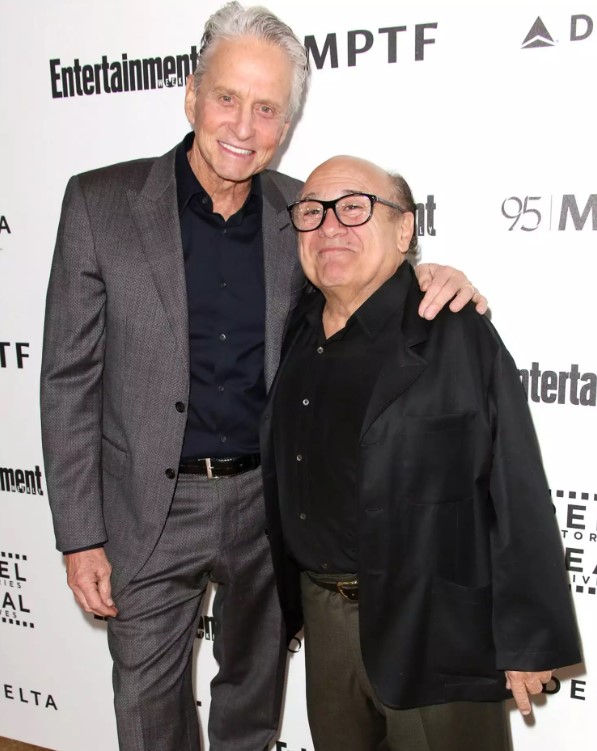 During a September 2018 appearance on The Talk, DeVito recalled a 1980s day spent filming Romancing the Stone in Mexico alongside Douglas.

DeVito stated, “There was a man who had a truck with a cage on it, and inside the pickup truck’s bed were snakes.”

“However, Michael is acting like Mikey D.,” he continued. “The man has a snake on his arm, and all the children are approaching him. And Michael seizes the serpent.

Michael, please don’t touch the snake! This is a snake, sir. This snake might potentially bite you, guy.” Indeed, it occurred on the hand.

DeVito stated, “I had always been told that the best course of action is to immediately spit out the poison.” “I grabbed his hand and spat all over the place, and I told him, ‘Boy, it’s a good thing this didn’t bite you in the balls, guy, otherwise you’d be dead’ ”

5. Meryl Streep & Cher – Saving a woman from an attacker 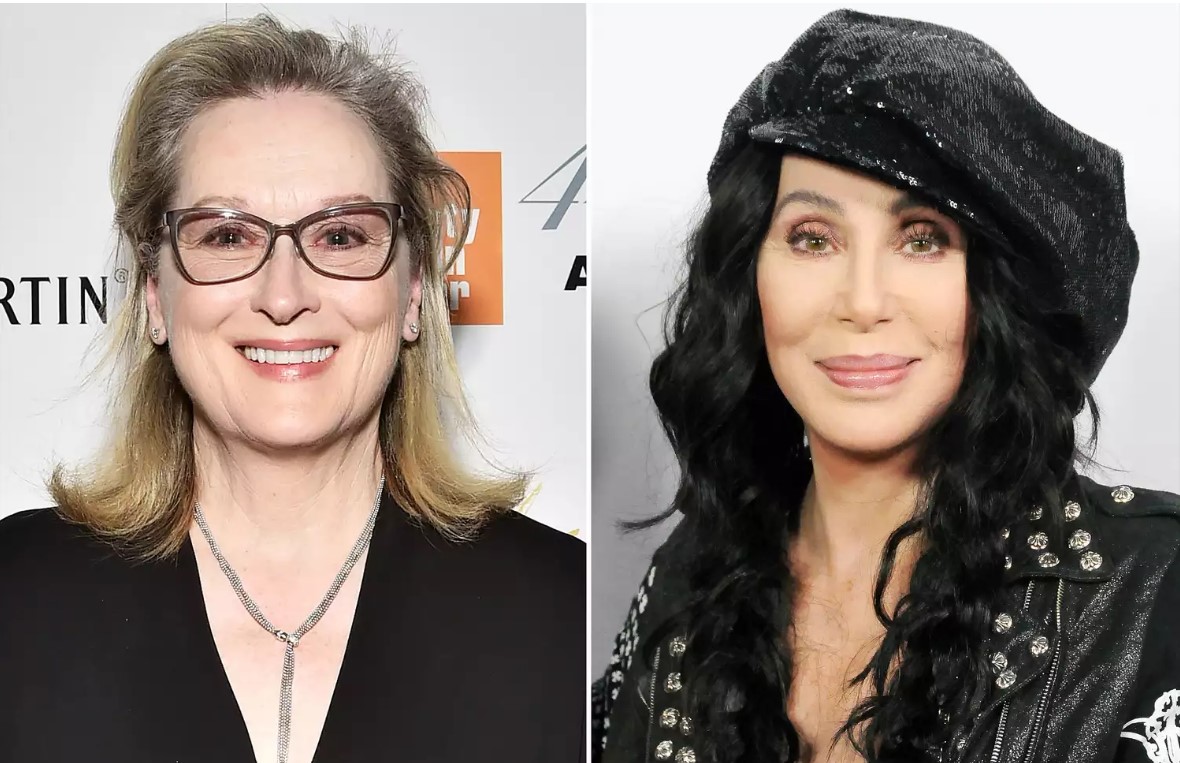 Longtime friends were on an ice cream run in New York City when they witnessed an assault in progress.

Cher recollected on The Late Late Show with James Corden, “As we walk down the street, we hear screams.” “As we turn the corner, this enormous man is pulling this girl’s clothes off.

We approached the girl, who was wearing damaged clothing and clutching a bag. So we’re sewing her back together and trying to make her look like she hasn’t just been ravaged, and she looks at us and exclaims, “Oh, my God, Meryl Streep and Cher have saved me!””

In 2017, Streep addressed the incident while accepting an award from the Committee to Protect Journalists.

“Someone else was being abused, at which point I went absolutely insane and pursued this man. Ask Cher; she was present. And the criminal escaped, it was a miracle “She stated,

6. Prince Harry – The royal rushed to the rescue of a woman whose wheelchair was knocked over by a strong gust of wind 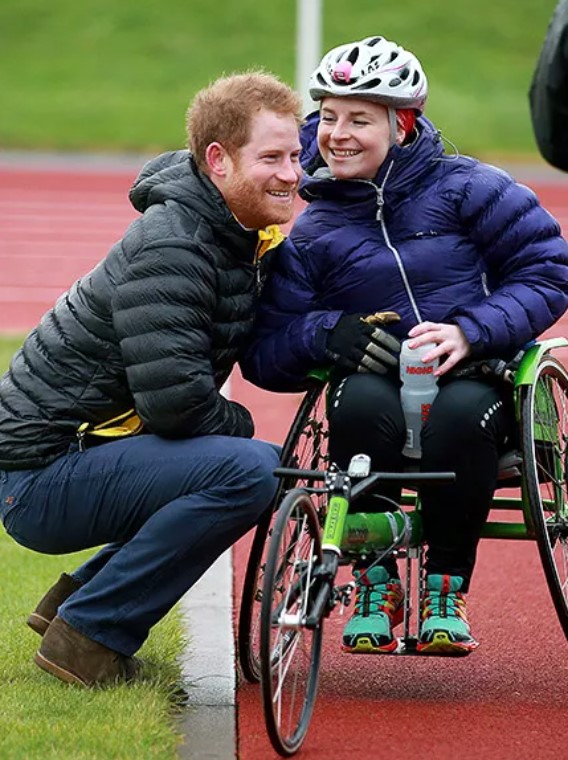 At the trials for the Invictus Games, Prince Harry was conversing with RAF doctor Anna Pollock when a strong gust of wind pushed her over and into the track.

As was typical of Prince Harry, he cracked a few jokes to lighten the mood as he helped the biker straighten himself.

7. Jamie Foxx – The actor pulled a man from a burning vehicle following a car accident. 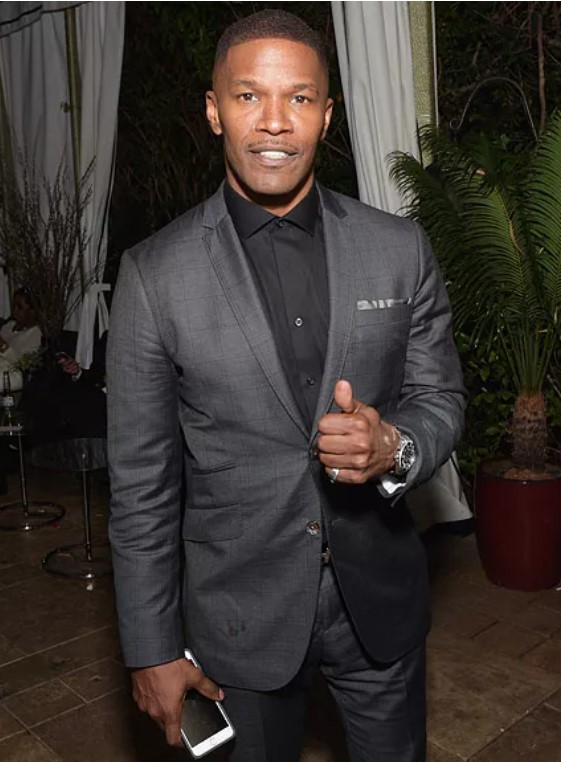 When a man crashed his automobile in front of the actor’s home in Hidden Valley, California, Foxx hurried to his aid.

The driver lost control of his vehicle, veered off the road, and flipped his automobile, causing it to catch fire. Foxx was thankfully present to contact 911 and pull the still-buckled-in man from the blazing car.

The driver suffered burns and was brought to the hospital, but owing to Foxx’s prompt response, he was able to survive.