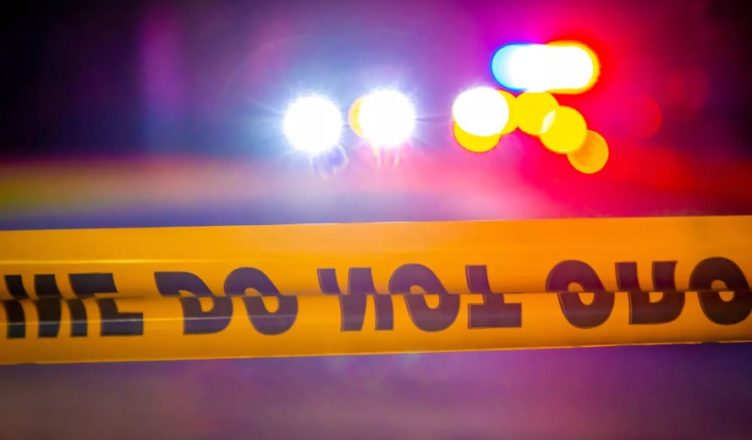 According to police, a school bus crash early Monday morning in rural eastern Kentucky transported the driver and all 18 student passengers to area hospitals.

Due to the paucity of ambulances in the region, some parents of kids involved in the accident raced to the scene to help transport many of the injured to hospitals, according to Wireman.

Several hours later, the details of the accident were presented at a solemn press conference.

According to a spokesman for the Kentucky State Police at the scene, the accident occurred on state Route 40 in Salyersville, Kentucky, when the bus left the roadway, careened into a ditch, reentered the roadway, crossed both lanes, and then careened down a steep embankment..

WKYT reports that the bus sliced a utility pole in half before coming to rest on its side. According to Wireman, almost half of the pupils had to be lifted up the embankment in baskets by rescue crews.

Chris Meadows, superintendent of the Magoffin County School District, stated during the press conference, “This is not something you ever expect to occur when you send your child to school.” At this moment, no fatalities have been reported, for which we are grateful..

The reason of the collision is presently being investigated, and the road was allegedly stopped for the most of the morning while authorities examined the accident scene.,..

CNN reports that the driver, who was flung from the vehicle, was unable to answer questions before being sent to the hospital.

Defining the collision as “Governor Andy Beshear of Kentucky tweeted, “There has been a serious bus accident involving children in Magoffin County.” Please join me in prayer for the affected parties.”

There were primary, middle, and high school pupils among the victims.

According to Wireman, rescue squads, fire departments, and first responders from several nearby counties joined in the effort to extract students from the overturned van.

In Kentucky, two of the nation’s deadliest school bus accidents occurred in 1958 and 1998, both of which claimed 27 lives.