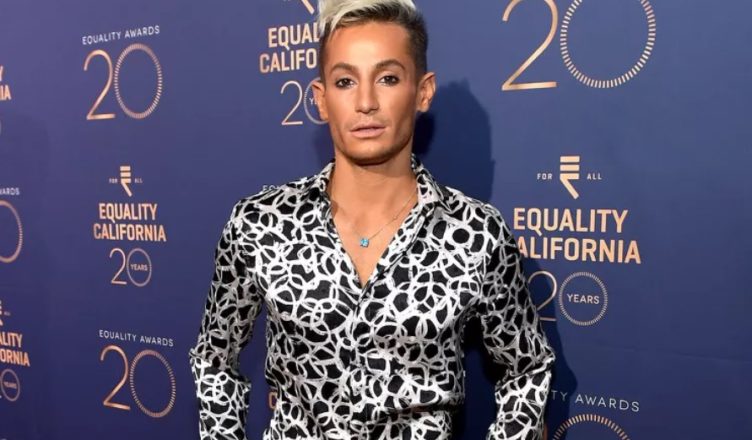 Frankie Grande was robbed in New York City on November 9 and informed followers on Tuesday that he is “safe and recovering.”

According to a police complaint obtained by PEOPLE, the Titanique actor and brother of Ariana Grande was strolling on Eighth Avenue between West 43rd and West 44th streets about 6:30 p.m. when his head was struck from behind by two individuals.

The thieves, who were armed with a replica pistol and razor blade, grabbed Grande’s Louis Vuitton bag containing his iPhone 14 Pro, AirPods, Dag sunglasses, and a bank card-carrying wallet.

According to authorities, Grande had a minor injury and declined medical assistance. 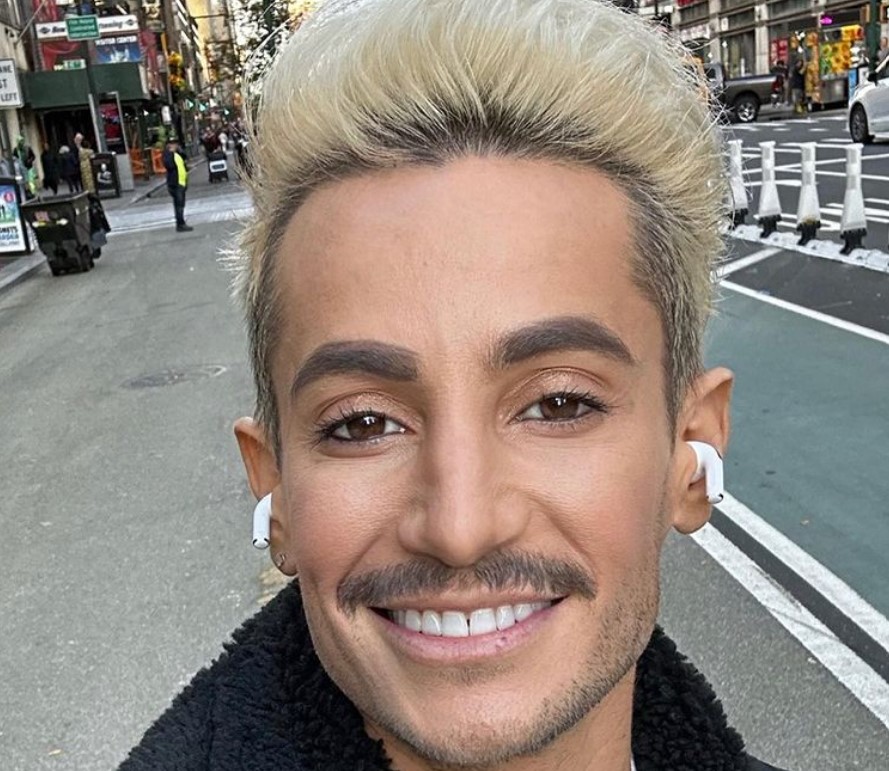 Additionally, the 13-year-old suspect was charged with possession of a controlled narcotic.

According to ABC7, both suspects were detained when they attempted to use Grande’s credit card at a neighboring smoke shop..

Tuesday morning, Grande thanked everyone for their well-wishes and concern via social media.

“I am very grateful to be safe and recuperating,” he posted on Instagram. “Remain brilliant and safe on the road.”