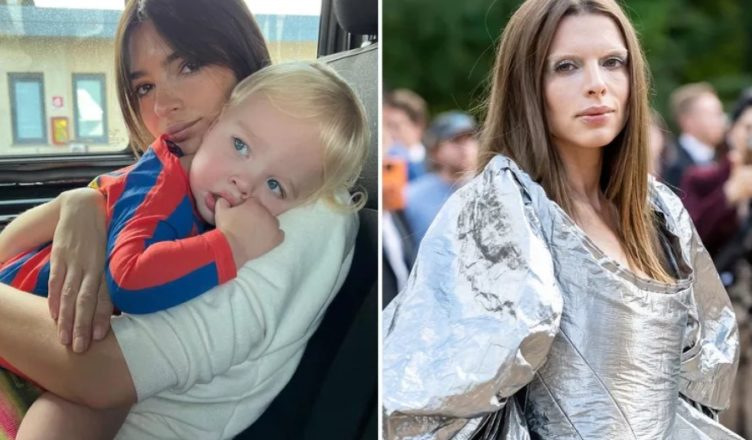 Emily Ratajkowski and Julia Fox are discussing their obligations as single mothers.

The two ladies, who have known each other for some time, talked raising their sons on Ratajkowski’s podcast High Low with EmRata.

The mothers discussed ensuring that their children had a variety of traditionally “gendered” toys so that they can experience everything.

Fox remarked, “It’s difficult as a single mother to raise a son because you don’t want him to turn out like every guy you’ve ever known.” “How can I prevent this conditioning from taking place?”

“Sly actually gets so happy, and he loves to play with everything that have wheels,” Ratajkowski explained. “However, this morning I purchased him a baby doll and a tea set because, like, ‘we’ve got to balance this out’.”

Fox concurred, revealing that Valentino “loves trucks” and “freaks out” about them, but also enjoys “playing with his pink truck” and “carrying around a pram with a doll in it.” 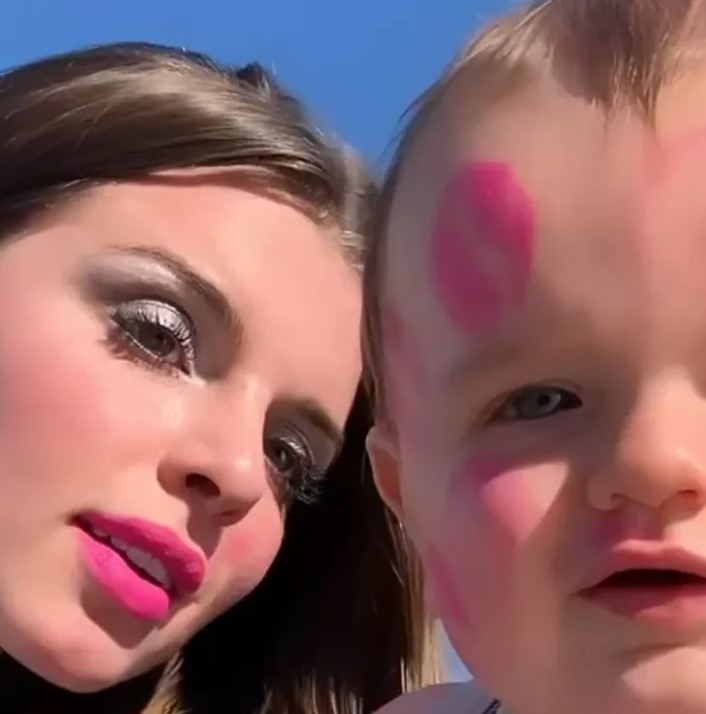 Ratajkowski saw that her son has a pink convertible and other “female” toys, and she questioned, “Are these the small steps you may take to prevent conditioning?”

The model mother went on to remark that it saddens her to think that Sly and Valentino may one day face peer and societal pressure to “toughen up.”

Fox and Ratajkowski discussed the prospect of increasing their families in the future elsewhere in their talk.․․

Fox shared, “The only time I consider having additional children is when I don’t want him to be lonely.” “I want him to have a friend to go through life with, but that’s so much effort, and I’m really doing the work.

So I couldn’t do that right now, that’s for sure. And I kind of love our small bond, just me and him.”

Ratajkowski revealed, “At one point, I thought, ‘I wouldn’t even have a child if I knew they’d be an only child,’ since I felt it was so vital for children to have siblings.

Referring to her recent breakup, she stated that notion is now “out the f—-ing window” and that she is “completely comfortable” with it.

“I had no idea how much work that would be,” she said. “Therefore, the idea of having two children right now terrifies me.

You can probably group things together, but even the thought of a newborn entering my life right now terrifies me.”

Ratajkowski added that, like many other mothers, she learned that “it’s crazy how little they tell you. I felt like I was learning as I went along.”