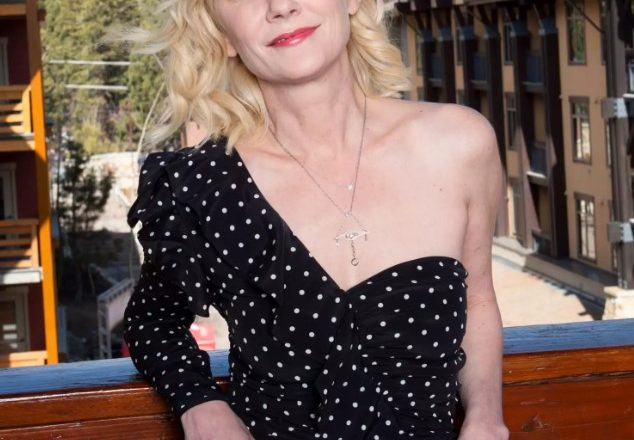 The estate of Anne Heche is being sued by a woman whose home was destroyed in the actress’ unfortunate accident on August 5.

According to records acquired by PEOPLE, Lynne Mishele’s attorneys requested “at least $2 million” in damages for “negligence,” “infliction of emotional distress,” and “trespass” on November 9.

According to the filing, Michele, who was renting the house from John and Jennifer Durand at the time of the accident, states that she was “working from home when she was stunned by the force of Heche’s vehicle crashing through the front wall and driving through the living room, kitchen, home office, and primary room closet before settling in the storage room of her house.”

Incredibly, the front end of the car came to a stop only feet from the plaintiff and her pets, two dogs named Bree and Rueben and a tortoise named Marley, according to the documents.

“By God’s goodness, Plaintiff and her three pets barely escaped physical contact from the car accident,” the docs continue, before describing Mishele as “terrified, severely traumatized, and homeless” as a result of the accident.

She was simply wearing sweatpants, a tank top, and no shoes, according to the records.

“As a result of the fatal incident caused by Heche, the home and all of Plaintiff’s personal property were completely destroyed by fire, including a lifetime’s worth of possessions, pictures, and mementos, all of her business documents and equipment, her laptop and iPad, and all of her clothing, basic necessities, and household items.”

In addition to losing all of her goods and being relocated, the plaintiff has had and continues to endure extreme emotional suffering and professional difficulty, according to the records… 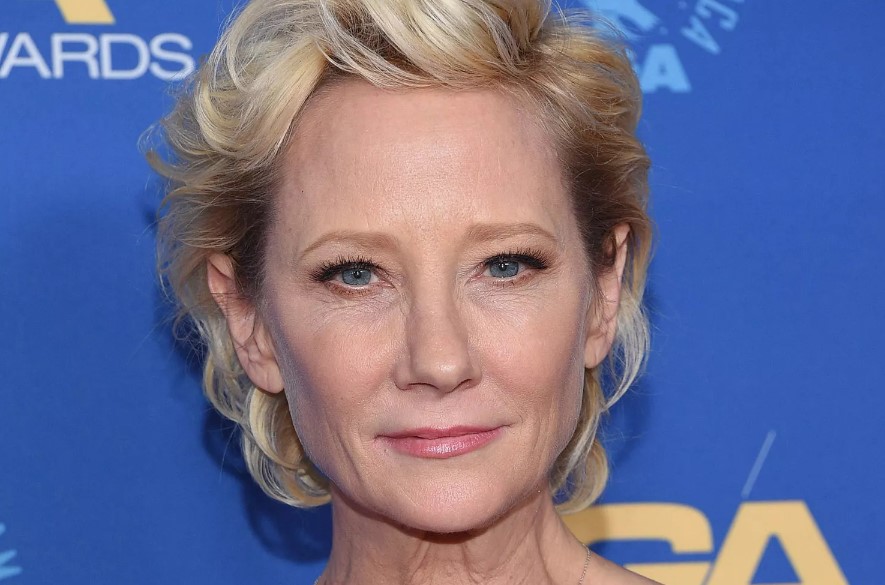 “Plaintiff has been suffering from insomnia and severe anxiety and sadness. Due to her physical relocation and frail mental health, she has also been unable to conduct her home-based business as a result of the defendants’ negligent behavior.

She has undergone counseling, but she is still traumatized by the behavior of the defendants.”

Mishele’s neighbor, Lynne Bernstein, told PEOPLE on August 7 that she was “very fortunate” to survive the tragedy unharmed when the 53-year-old Emmy Award winner smashed her car into her neighbor’s Los Angeles home, causing it to catch fire.

The Los Angeles Fire Department stated that the crash caused “structural damage” and “major fire” to the single-story home, as previously reported..,

One day after the accident, John and Jennifer Durand created a GoFundMe page to help cover the cost of Mishele’s lost possessions, describing her as “a nice and helpful lady.”

According to the GoFundMe page, it took 59 firefighters 65 minutes to extinguish the crash-caused flames; this information is repeated in Mishele’s legal complaint. 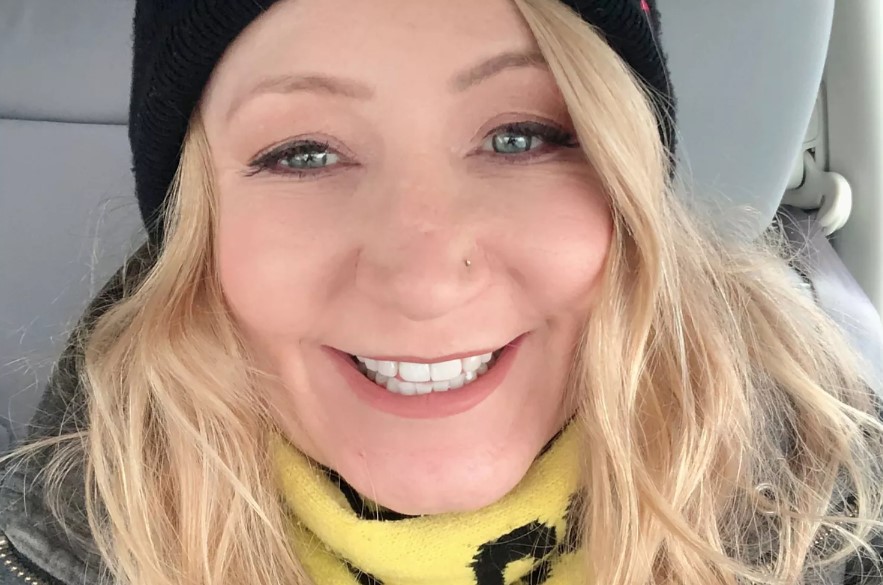 Heche was driving a Mini Cooper when she collided with the single-story dwelling. Heche was hospitalized and intubated when the apartment caught fire.

She did not recover consciousness. Her death was later determined to be an accident.

The LAPD confirmed on the same day that they would no longer be investigating the crash.

Mishele described the news of Heche’s death as “devastating” and wished “love” to the actress’s family.

Mishele’s Creative Organization issued a video on its Instagram account in which she conveyed her sympathies to Heche’s family and “her children in particular.”

In the tape, she states, “This entire situation is horrible, and there are truly no words to describe it.”