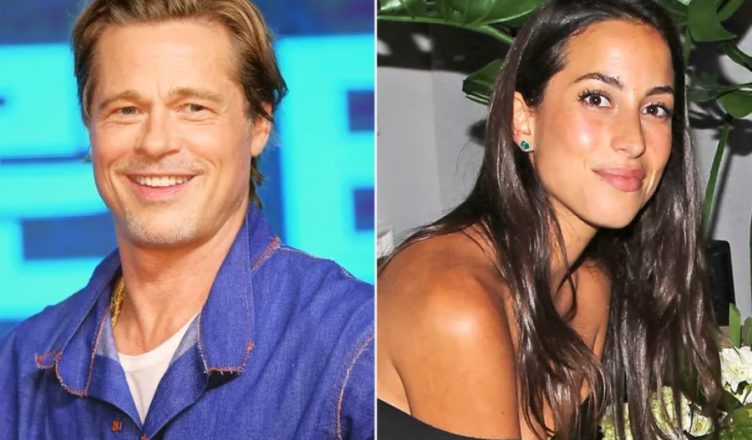 Is there a new woman in the life of Brad Pitt?

On Sunday, the 58-year-old Oscar-winning actor was caught backstage at a Bono concert in Los Angeles with Ines de Ramon as they socialized with Cindy Crawford and Rande Gerber. The Daily Mail acquired photographs of the event.

A representative for the pair revealed in September that De Ramon, who works for the jewelry brand Anita Ko, had separated from her husband, Vampire Diaries actor Paul Wesley, earlier this year.

Pitt was dressed casually in a gray sweater, blue trousers, and a brown hat with a broad brim, while de Ramon wore a cropped white top under a patterned jacket and paired it with black leggings and matching boots….

De Ramon, a 2013 University of Geneva graduate who had worked at Christie’s and De Grisogono, wed Wesley in 2019. 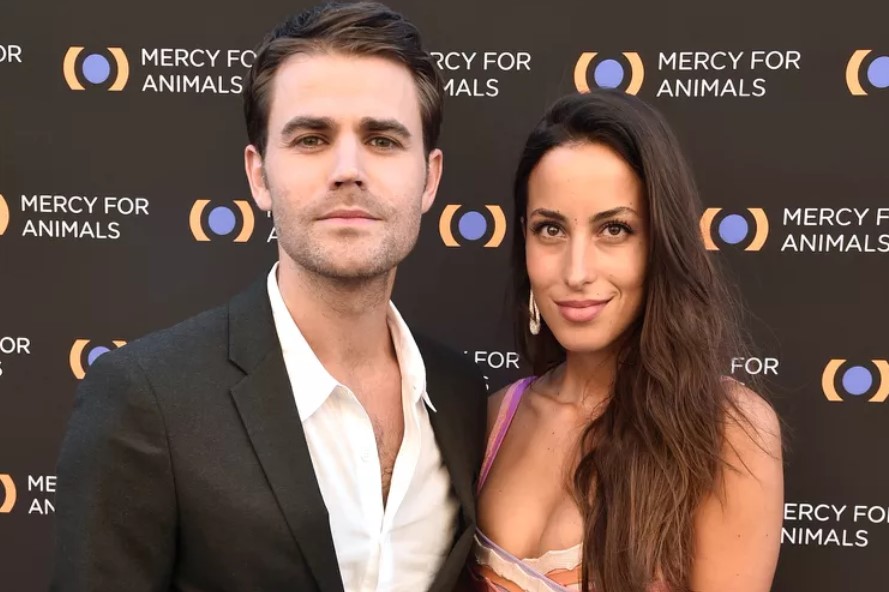 In September, however, a representative for the couple revealed that they had been living apart for several months. “The mutual decision to separate was made five months ago,” the representative told PEOPLE.

Pitt has been married twice — to Jennifer Aniston from 2000 to 2005 and Angelina Jolie from 2014 to 2019 — and was most recently linked to Emily Ratajkowski in late September, following the model’s divorce from Sebastian Bear-McClard.

A source told PEOPLE at the time that the couple was “spending a lot of time together,” although “friends weren’t sure whether [it was] serious” and the two did not “look to be ‘dating’ formally.”

Multiple insiders were able to paint a fuller picture of the casual relationship the next month. A source close to Ratajkowski stated that the model was not seeking a serious relationship…

“The timing is great right now. There is nothing more uplifting than Brad Pitt “a second insider stated at the time: “She desires to know him better.”