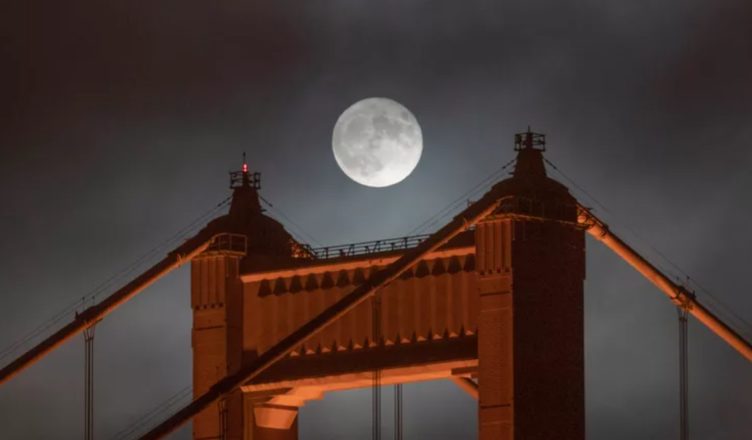 The full moon in July, known as the Buck Moon, will appear in the sky on July 13, 2022. It fell on the third of four supermoons this year.

The massive orb is seen here rising above the Yellow Crane Tower in Wuhan, China, taking on a subtle orange tinge in contrast to the dark blue sky… 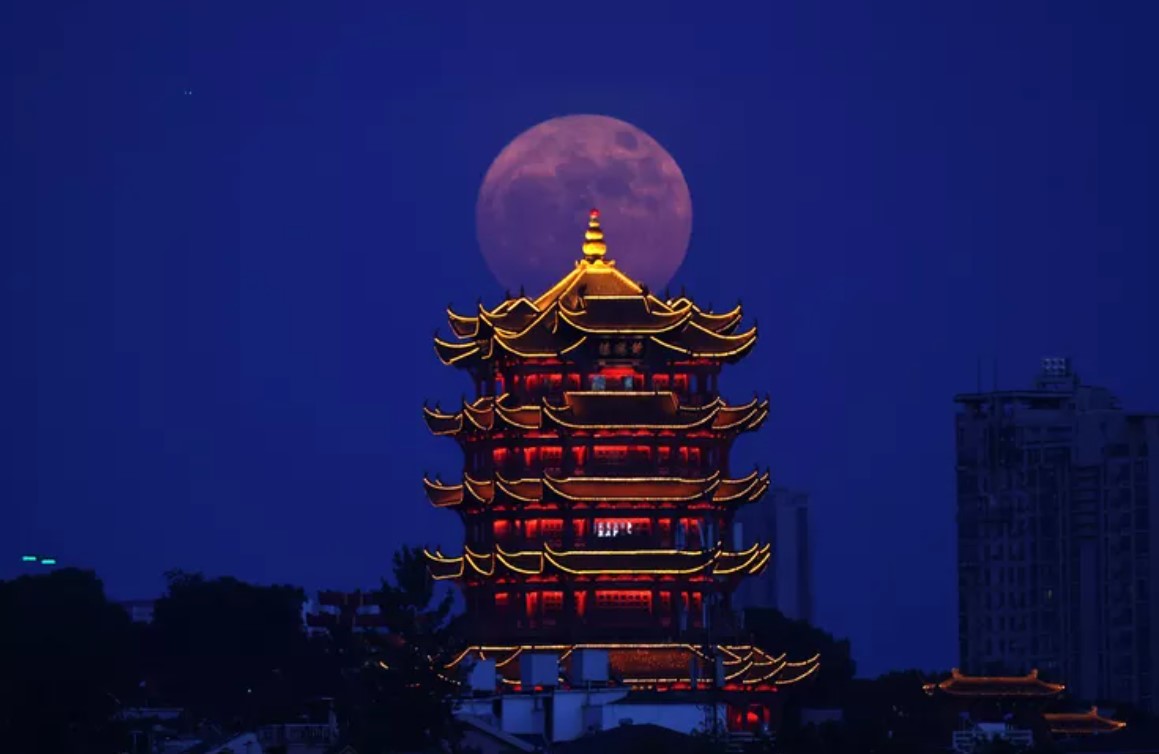 Buck Moon in July is named after Native Americans, specifically the Algonquin tribe, who first published it in the Maine Farmer’s Almanac in the 1930s.

According to NASA, “early summer is normally when the new antlers of buck deer push out of their foreheads in coatings of velvety fur.”

“They also dubbed it the Thunder Moon because of the frequent thunderstorms in early summer.”

A wonderfully timed photograph of the antlered animal with the namesake moon in the background is seen here. The deer browsed at Taarbaek, a village north of Copenhagen, Denmark. 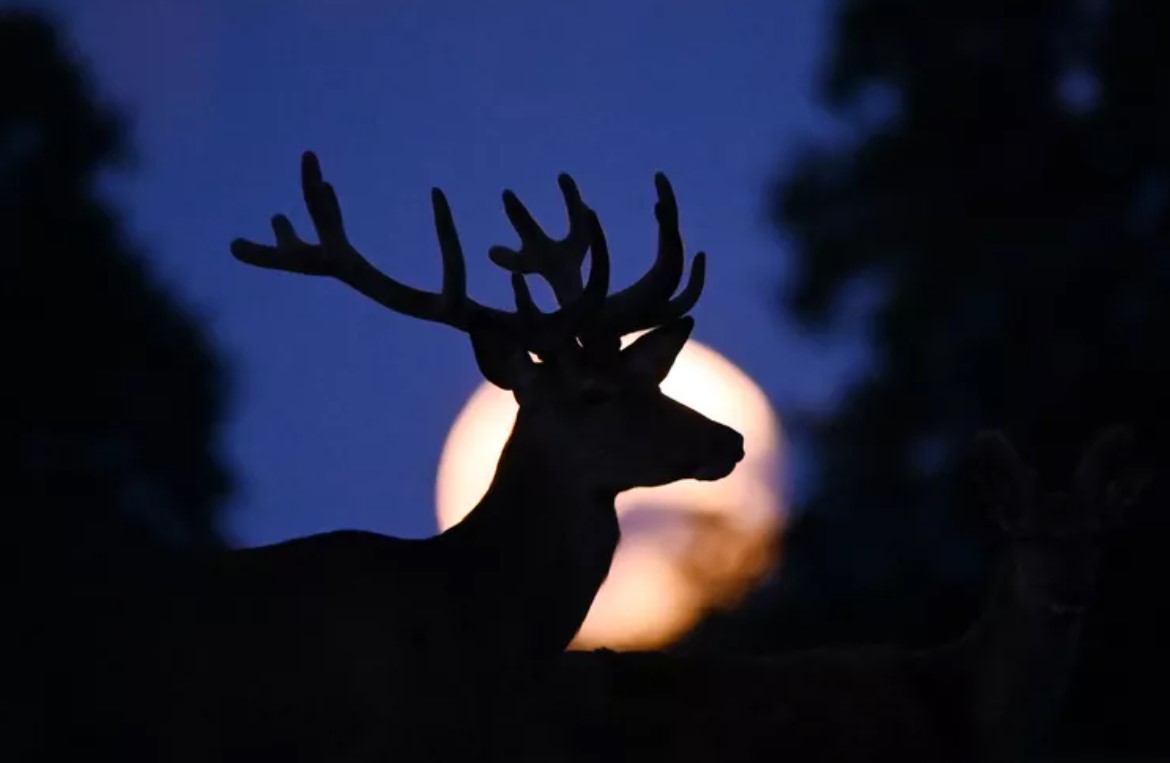 The July Buck Moon shines above a bridge in Mexico City, Mexico. …

In some places of the world, the giant orb took on multicolored hues, while in others, it shone dazzling white… 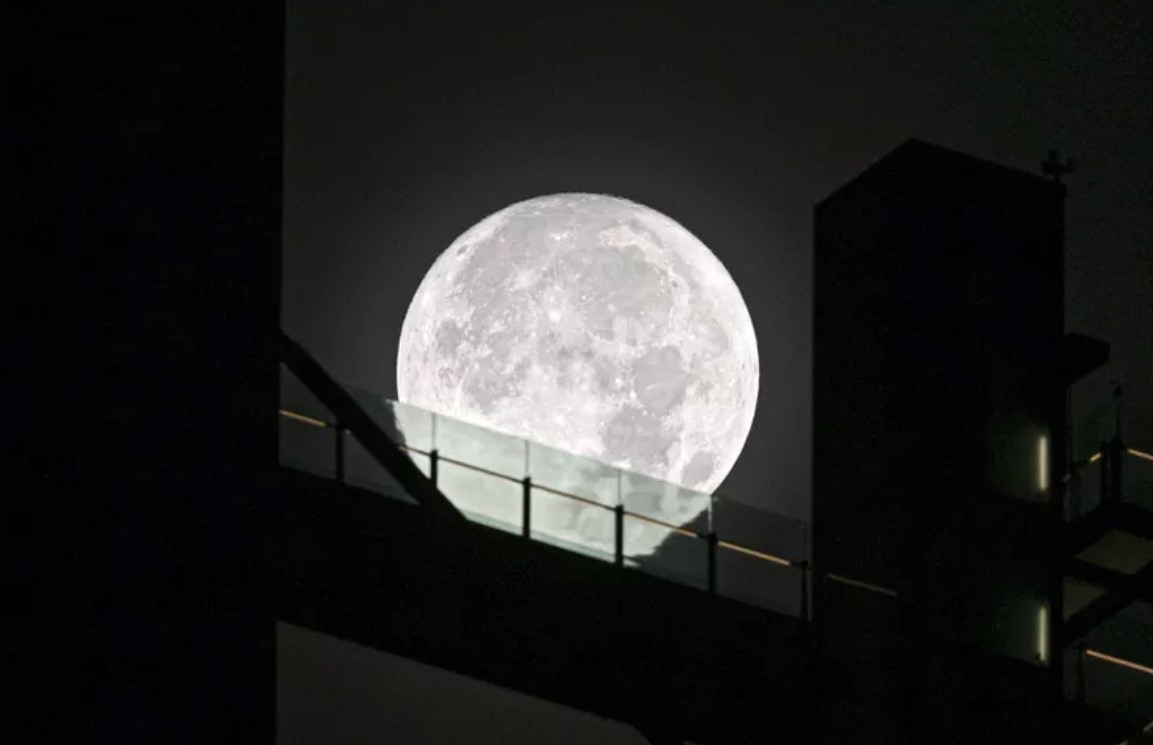