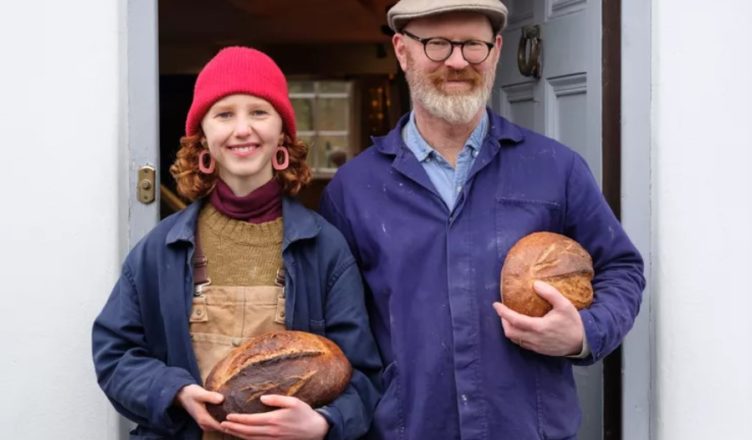 Kitty Tait, a British girl, gets up at 5 a.m. every day to prepare bread, but not just any bread.

The 18-year-old, who manages the Orange Bakery in her hometown of Watlington, Oxfordshire, with her father Alex, 52, injects some levity into her creations.

For example, her most recent innovation, the Corgi Butter Butt, is a brioche bun shaped like her Corgi’s derriere.

“If something is pleasurable to eat, it makes it much tastier!” says the young baking sensation, who conquered sadness after learning the art of bread making…

In 2018, it was seeing her father cook a simple loaf of white bread that changed her life forever.

“Something that seemed so unpromising – similar to how my head felt at the time – had morphed into something so magnificent,” she remembers.

Tait soon found herself baking loaves for her neighbors. And before she knew it, she had a subscription service and a pop-up shop in her neighbor’s garage where she sold about 100 loaves of bread and doughnuts in just an hour.․․

“I realized at that moment that this was what I wanted to do with my life,” she adds.

After earning enough funds through crowdfunding, the youngster rented a modest retail space in town, and her father quit his job as a teacher to join her business partner.

Since then, they’ve run the Orange Bakery, selling anything from Marmite and cheese swirls to tiramisu Danish pastries. 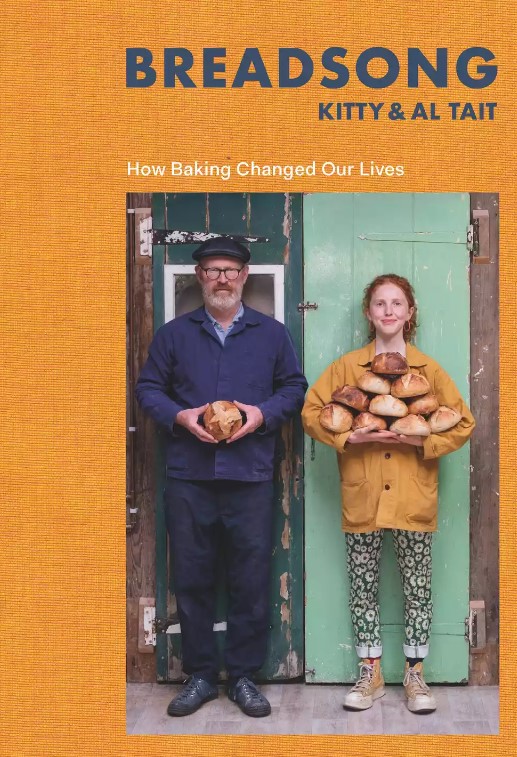 “I’m just really happy about people enjoying delicious bread, whether they make it themselves or buy it from a bakery,” Tait adds.

“My primary objective is to make bread inclusive and joyous because it has brought me so much joy.”

It’s a far cry from her troubles in her early adolescence. At the age of 14, the lively, chatty young lady was overcome by despair and anxiety.

“It was incredibly difficult to go through the motions of the day; I would grin and laugh because it was required of me, but I wouldn’t genuinely feel happy,” she says.

This continued for almost six months before Tait had a nervous breakdown. “It was like I developed this mask for myself and then one day it just crumbled overnight and I couldn’t do it anymore; I couldn’t shower, eat, I just didn’t want to function,” she explains.

Today, the Taits are part of the worldwide baking community, with the famed Tartine bakery in San Francisco backing their Kickstarter campaign and offering advise, as well as plans to open a micro-bakery in a local prison.

Their most recent concept? ‘Make-your-own’ bread bags, with all proceeds going to charity.

They’ve also published a book called Breadsong, named after the hiss and crackle that freshly baked loaves sound, in which Tait opens up about her past troubles.

“I was able to look back and reflect,” she adds. “I received an unbelievable sense of pride in the contrast of going back to that sad place and understanding how far I’ve gone.” “It was actually liberating.”

If you or someone you know requires mental health assistance, text “STRENGTH” to 741-741 to be connected to a certified crisis counselor.