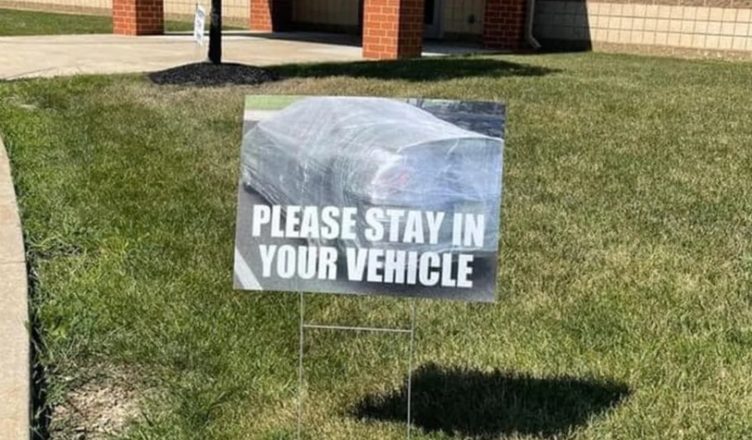 A PTA organization at an elementary school in Ohio made morning drop-off lines pleasant by amusing parents.

On the first day of school, Aug. 29, parents driving to Austintown Elementary School in Youngstown were met by a pop culture throwback: traffic signs inspired by beloved celebrities.

A sign depicting an image of rapper MC Hammer from his “U Can’t Touch This” era said, “Can’t park here!” 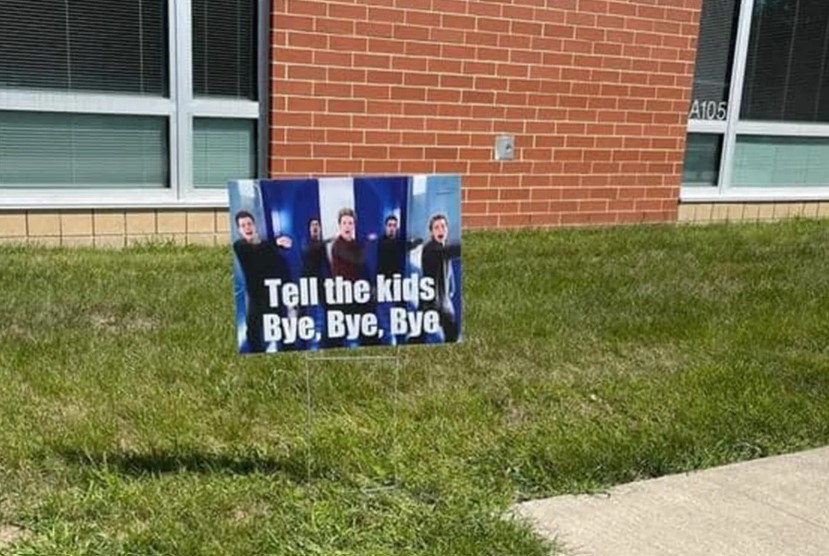 “Tell the kids Bye, Bye, Bye,” was printed on a second sign depicting defunct boy band NSYNC, a reference to their smash song from 2000.

A banner with TLC members stated, “Don’t go blocking drop off lanes,” a satire of the 1994 hit song “Waterfalls.” 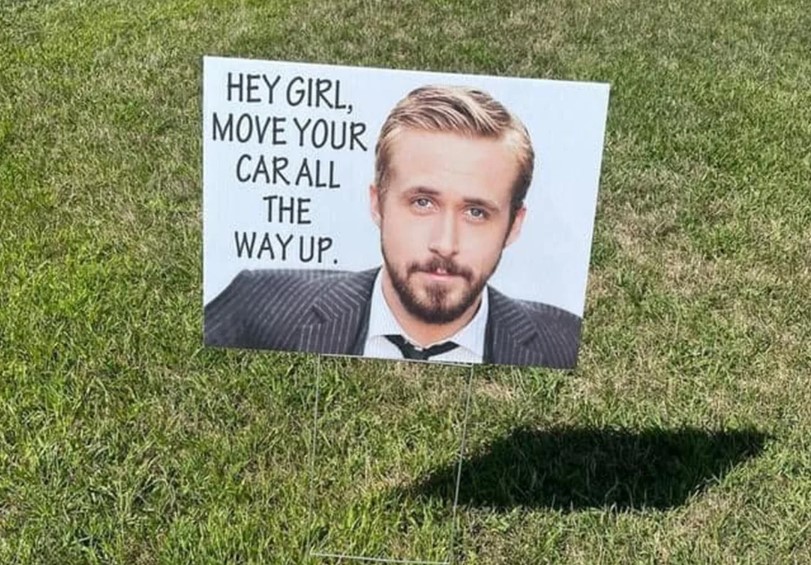 Another placard depicted “Friends” actor David Schwimmer’s character Ross Geller grasping a couch. It said, “PIVOT!! Out of the drop off line!”

The joke comes from an episode from February 1999 in which Ross and his buddies are attempting to move a couch into his flat.

The last sign depicted a car wrapped in Saran plastic wrap with the words “Please remain in your vehicle.” 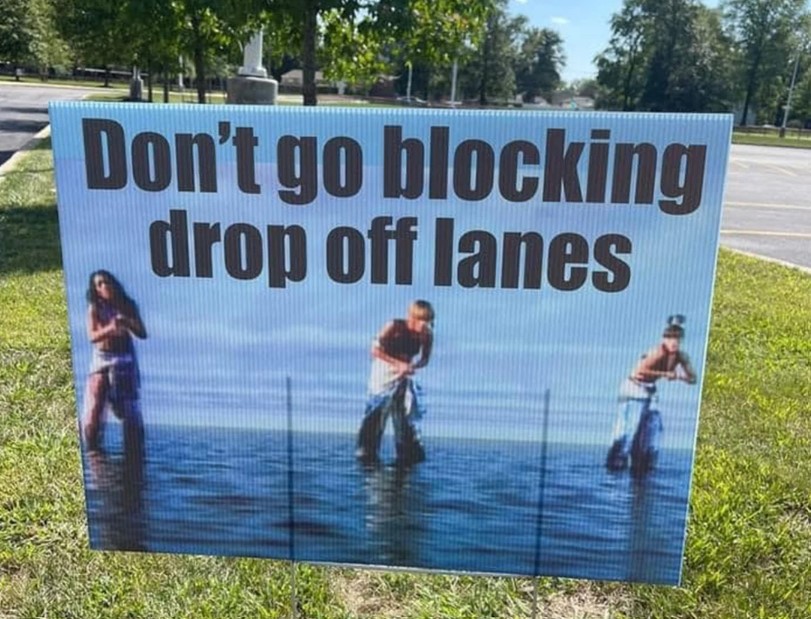 The president of the Austintown Elementary PTA, Jessica Lippillo, told that she was inspired by an Arizona school district that placed imaginative drop-off signage.

Lippillo stated that she wished to make her parents happy as well.

“Drop-off lines are difficult,” she said. “Ours typically works smoothly, but this year, due to COVID, some of our children are attending school for the first time.

Students and parents are stressed, and I wanted to help them relax.”