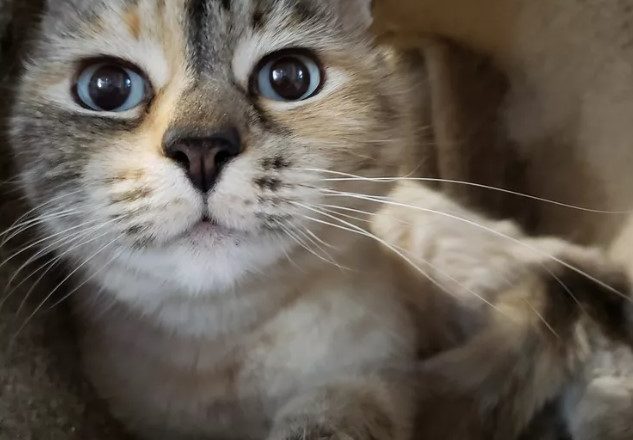 A missing California cat has been reunited with her owner, who now resides in Bearden, Tennessee.

Owner Joe Drnec was taken aback when he received a call from an animal shelter in Jurupa Valley, California, alerting him that his pet cat, Ebi, had been rescued after wandering off and never returning home when Drnec lived in California in 2015.

“We never imagined we’d see her again. This is an incredible story “According to a Riverside County Animal Services Facebook post, Drnec said.

John Welsh, the chief of Riverside County Animal Services, traveled from Southern California to Tennessee to reunite Ebi, an 8-year-old short-haired cat, with her owner after identifying the pet’s owner using Ebi’s microchip.

Long gone Someone located Ebi in downtown Riverside, not far from where she went missing, and took her to Riverside County Animal Services. 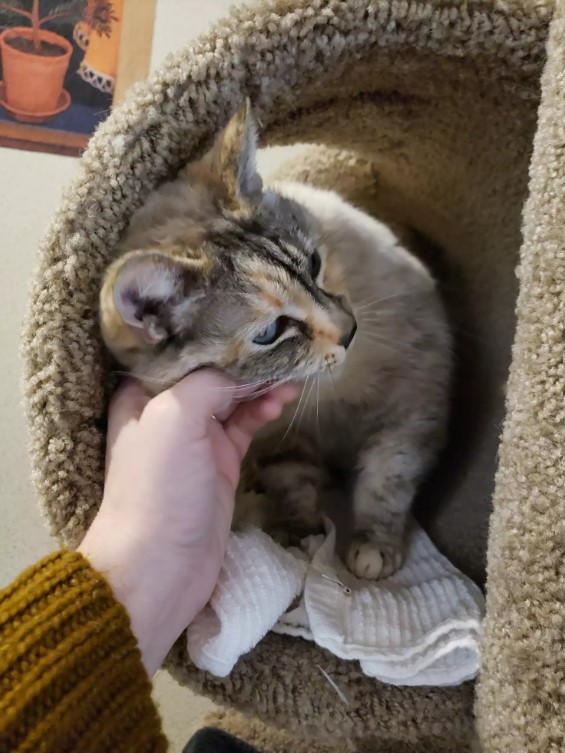 According to the source, he paid for the trip because the shelter cannot utilize government funds for personal pets.

“It took us a while to figure out what we were going to do, how we were going to get this cat back to Knoxville. The logistics consisted of my asking my wife, ‘Can I do this?’ “He elaborated.

Welsh and Ebi travelled from Ontario, California, to Nashville, Tennessee, on February 16. They then proceeded to Bearden, a little hamlet just outside of Knoxville, for the reunion.

Ebi was adopted by Drnec and his wife Leanna from the Mary S. Roberts Pet Adoption Center in Riverside, California. She was predominantly an indoor cat, but she began to enjoy spending time outside.

According to a Riverside County Animal Services social media post, “she basically went crazy at the door, always wanting to go outdoors.” “She finally evolved into an indoor-outdoor cat.”

In 2015, Ebi never returned home, and the Drnecs relocated to Tennessee with their Calico cat Eunice, who is now 14 years old.