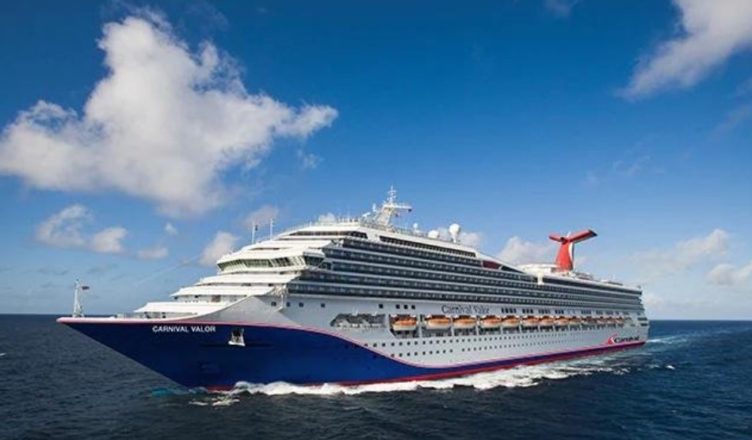 The U.S. Coast Guard pulled an overdue guest from the water after he fell overboard from a cruise ship in the Gulf of Mexico.

The Coast Guard said late Thursday night that the man who fell off the Carnival Valor had been rescued.

The air crew of an MH-60 Jayhawk Chopper “hoisted the man onto the helicopter,” as stated by the Coast Guard. He was rescued while unresponsive and is now in stable condition in the hospital.

Sector New Orleans search and rescue mission coordinator Lt. Seth Gross exclaimed, “We are beyond grateful that this case ended with a positive outcome.”

“Watchstanders, response crews, and our professional maritime partners in the Gulf of Mexico worked together to find the missing person and bring him to safety.

The crew of the monitoring ship CRINIS prevented a considerably more dire outcome in this case thanks to their vigilance.”

The cruise ship left Port NOLA on November 23 and is expected to make stops in Cozumel and Progreso before returning on November 28.

The man was having drinks with his sister at a ship bar on Wednesday, when he reportedly left to use the facilities.

On Thursday, his sister reported him missing because he had not returned to his room.

At 2:30 p.m., Coast Guard workers began searching for the man in the Gulf of Mexico, and six hours later, the CRINIS cargo ship saw the individual and contacted the Coast Guard.