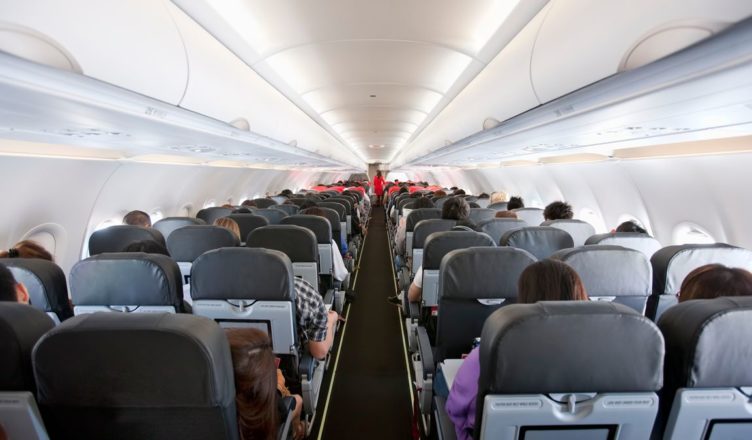 According to a flying expert, the whirring and beeping noises you may hear during a flight can have hidden meanings.

Since the mid-1990s, Paul Tizzard has worked with Virgin Atlantic to help over 30,000 people overcome their concerns of flying.

He has helped clients with severe anxiety board a plane again, allowing them to visit family and friends, go on vacation, and celebrate major life milestones.

One way the fearful-flyer-whisperer calms anxiety is by going over everything that will happen once you’re on an aircraft, from the minute you step on to the moment you step off.

He claims that this strategy is quite effective with people who are afraid of flying.

Part of the checklist includes going over the sounds that are commonly heard on commercial jets, many of which can be rather unpleasant if you’re in a state of high anxiety.

“The main ones happen during takeoff as you’re feeling pushed back into your seats,” Paul told The Mirror.

“When you look out and notice gaps in the slats, the whirling noise of flaps moving in and out of the wing can be worrisome.

“Then there’s the sound of the undercarriage approaching at 15,000 feet after takeoff, followed by the nose dropping slightly and the engine becoming quieter.

“That appears to be the plane sinking and the engine shutting down, but it’s actually still climbing, albeit at a slower rate of 12 or 11 degrees rather than 15. That is a timeless classic.”

Many individuals, according to Paul, are concerned about the “bings and bongs” they hear coming through the plane intercom.

“They’re worried it’s a secret message, that three bongs equal emergency,” he explained. “These rumors spread and catch on, so people sit in there listening.”

Paul refuted that the beeps ever meant anything alarming and that the crew has a legal obligation to inform passengers of any issues they should be aware of.

However, he said that flight attendants sometimes listen for specific beeping noises because it can be a quick way to communicate on a crowded trip.

“There are beeps that say ‘flight staff take your seats,’ since it saves them time,” he explained.

It is believed that one in every five individuals is afraid of flying, which means that millions of people miss out on seeing the world, exploring new areas, and even visiting friends and relatives.