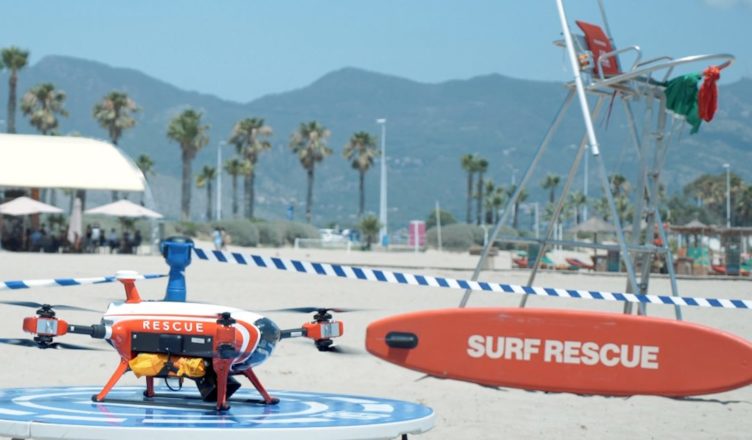 A pioneering drone lifeguard service that is being expanded out across Spanish beaches has been credited with saving the life of a 14-year-old kid who was struggling against a strong current.

A total of 22 beaches around Spain’s coast are equipped with surf rescue drones provided by General Drones, which are staffed by a total of 30 operators.

A riveting film depicting the current rescue operation in Valencia was published by the company.

It shows the drone lowering a life vest to the drained teenager, providing him with much-needed aid while waiting for the jet ski to come with a lifeguard on board.

According to what they said to Reuters, “Because of the heavy waves, it was a tough maneuver, but we ultimately managed to give him the vest and he could float until the lifeguards reached him.”