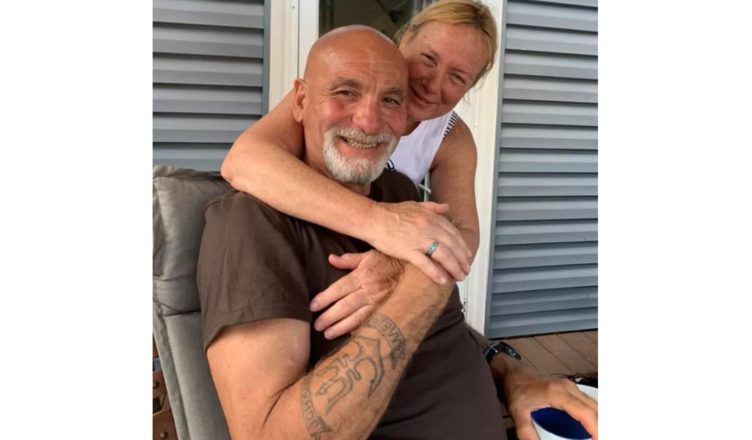 Yanni Nikopoulos and Dale Jones haven’t been seen since they told their daughter they were sailing from Virginia to Portugal and ran into bad weather.

After they were reported missing while sailing to Portugal from Virginia, a couple from Virginia has said they are safe.

In a press release on Friday, the U.S. Coast Guard said that Yanni Nikopoulos and Dale Jones called the command center in Virginia to let them know they are safe and heading back to Hampton.

They were about 80 miles east of Chincoteague, Virginia, at the time.

According to the U.S. Coast Guard, Nikopoulos and Jones were struck by lightning while facing harsh weather during their trip. Before going back, they were able to get a spare sail.

“The two sailors are not in trouble and have not asked for help from the Coast Guard. Everyone who needs to know has been told that the mariners are safe “according to the U.S. Coast Guard.

James Cifers, an operations unit watchstander at the Fifth District Command Center, said in the release, “We are very happy to hear that Yanni and Dale have been found and are safe.”

“It is truly wonderful the pair will be reunited with their friends and family soon.”

“The two mariners are not in distress and have not requested Coast Guard assistance. Everyone who needs to know has been told that the mariners are safe “according to the U.S. Coast Guard.

“We are extremely happy to learn Yanni and Dale are found and are safe,” added James Cifers, operations unit watchstander in the Fifth District Command Center, per the release.

“It’s great that the two will soon be back with their friends and family.”

The couple left Hampton, Virginia on June 8 and went to Azores, Portugal. On Tuesday, the U.S. Coast Guard said it would look for them.

They were supposed to come back on Monday, but they didn’t. This made the Coast Guard start looking for them.

At the time, no one had heard from them since June 13, when they talked to Jones’ daughter and told her that bad weather had damaged their sailboat and they were going back.

When they talked to Jones’s daughter, they were about 460 miles from the city.

Jones’s daughter told the Coast Guard Fifth District command center on June 17 that she hadn’t heard from her mother since they left and was worried about their safety.

The Coast Guard’s first report said that Jones’s daughter said they were due back on Monday.

Jones and Nikopoulos went missing, so two HC-130 Hercules flights from the Coast Guard Air Station in Elizabeth City looked for them.