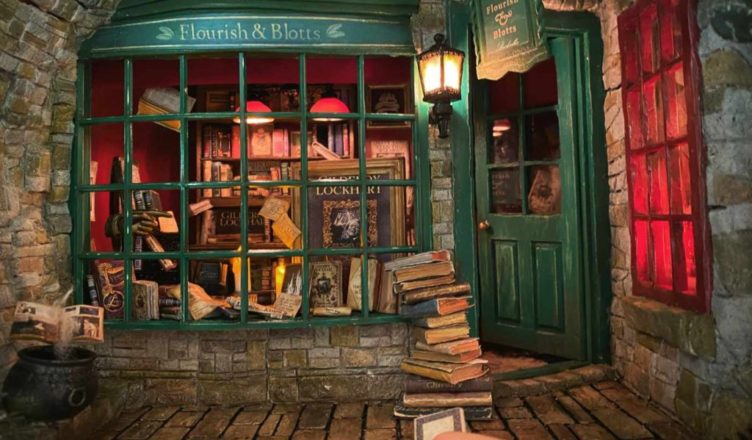 The miniature movie sets that Bridget McCarty builds are so lifelike and accurate that you wouldn’t believe they were models at all.

Her art features memorable moments from movies and television shows like as Jurassic Park, Friends, and Harry Potter. Although each of her creations might take up to a month to construct, the results are astonishing.

Bridget, who lives in Los Angeles, California, said that at first it was just a pastime; but, when customers began lining up to place orders for her work, she realized that she might make a living from it. 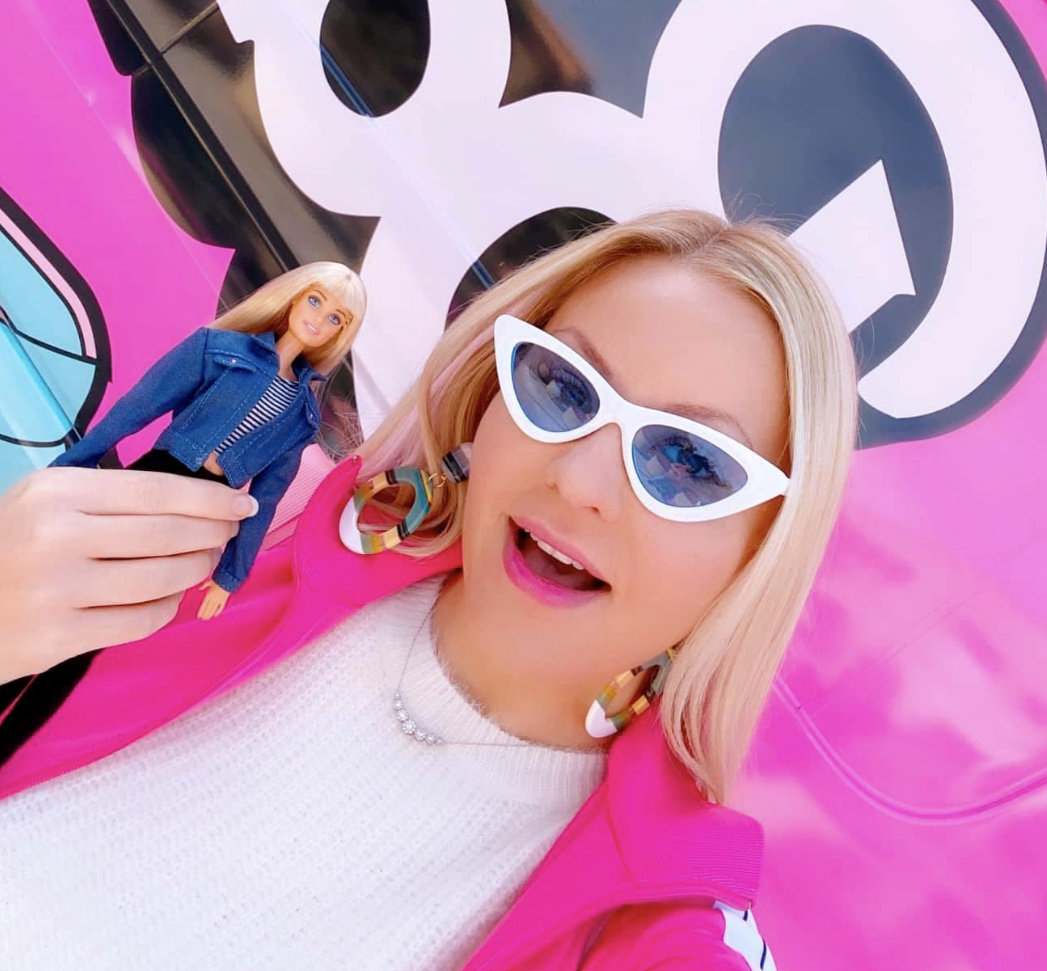 She remarked that the act of making miniatures may “truly whisk you away to another universe.” My inspiration may be found anywhere, from the things I enjoy watching on television to amusement parks.

Bridget explained how her grandma was the one who encouraged her to start collecting little goods; her grandmother would collect them everytime she went on vacation and she would store them on shelves.

Bridget was never allowed to handle the fragile things when she was a child, which contributed to her growing level of curiosity about them. 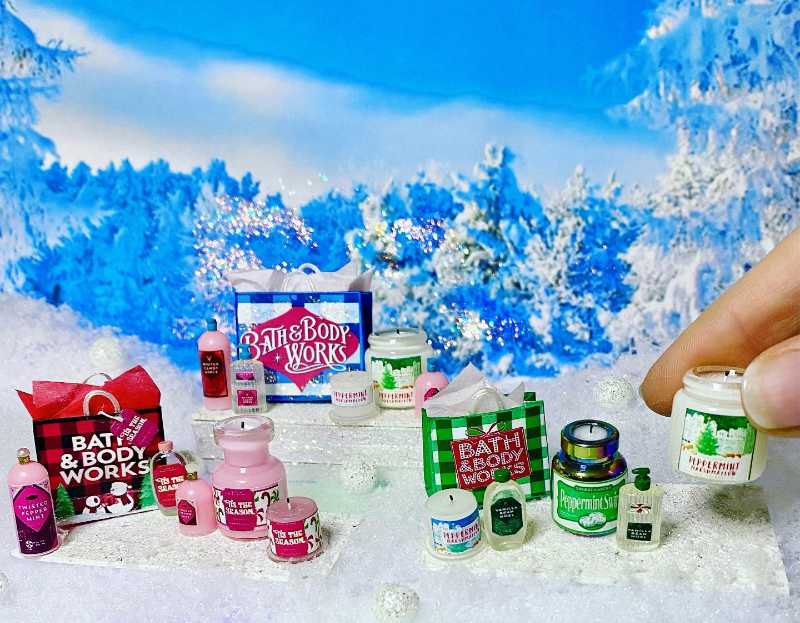 As she became older, she found that in addition to her studies at school, she enjoyed making her own little works of art as a hobby.

But after she started going to conventions and opening a modest online shop, people got fascinated with her work, and the demand for her miniature scenes quickly caused it to become her full-time occupation.

Bridget, who is also trained in animation art, stated that “other artists bought a lot of my pieces and inspired me to keep it up.” Bridget is trained in both traditional and digital animation art.

Her works are often depictions of movie sets, and they are miniature rooms fashioned out of wooden boxes, around the size of a doll house. Their measurements are less than 50 centimeters. 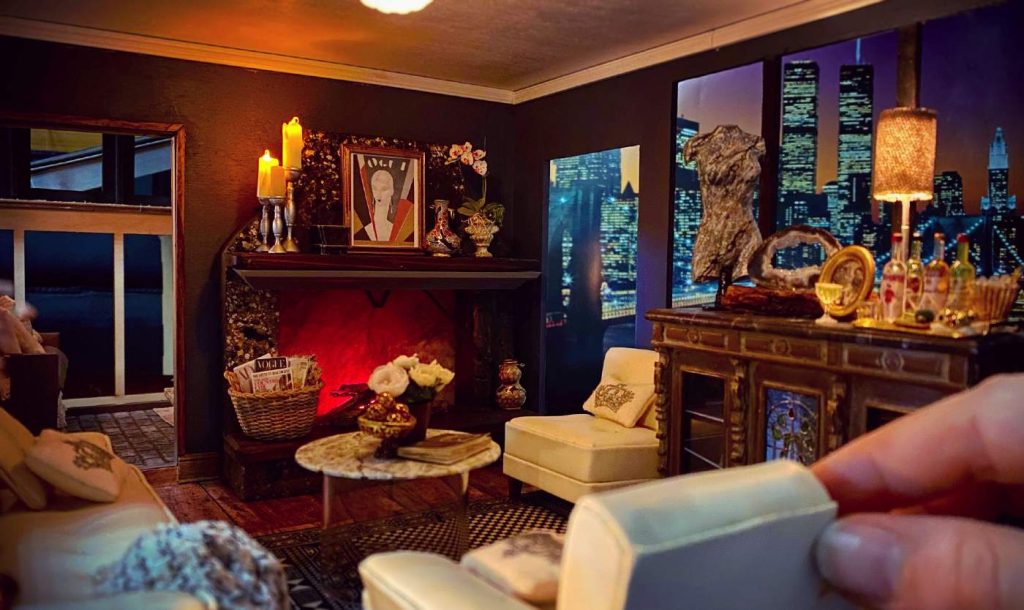 The extraordinary sets that she produces can be made out of “whatever you can imagine,” and she does so after fitting the rooms with minute electrical wiring.

Flourish & Blotts bookshop from the Harry Potter series is one of her most well-known works, along with Monica’s apartment from the television show Friends.

And she has no intention of stopping, despite the fact that her miniature scenery and other miniature goods are growing increasingly popular.