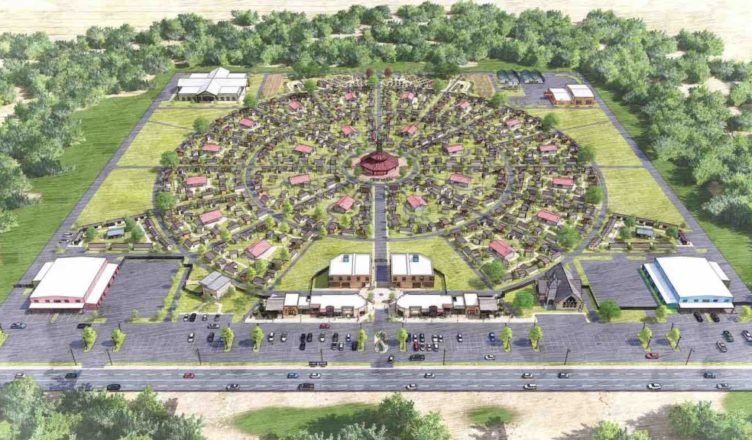 The city council of Salt Lake City, Utah, has taken the initiative to combat the growing problem of homelessness in the United States by moving through with a plan to lease 8 acres of city land in order to construct a community of small homes.

It was in April of 2021 when the proposal was first presented, and it has taken some time for it to acquire traction.

The municipal council met on Tuesday to discuss the issues that have been raised by the community about the utilization of city resources.

The Other Side Academy is a school that helps people “emerge with a healthy life on the other side” of challenging circumstances, such as incarceration, substance abuse, or homelessness.

They came up with the idea for the village, which has a price tag of $13.8 million, and they are the ones who are responsible for creating it.

But they are all interested in altering the course that their lives are taking.

The project, which is planned to be funded primarily through contributions and donations rather than public money, was given the green light by the Salt Lake City Council with a unanimous vote of 7-0 in its favor.

The beginning of the construction process has not been given a specific date, however concept art for the town has depicted a big circular village with walkways leading into the various quarters, all of which are centered around a central pagoda.

In addition to gardens, the plaza would feature retail establishments that provide on-site medical services.

Different cities across the United States are employing a variety of strategies to combat the scourge of homelessness.

It is extremely challenging, even with the assistance of financial resources, to obtain a bank account, housing, a variety of medical assistance, or a job when one does not have a permanent address.

For this reason, tiny homes are frequently recommended as a viable option that should be investigated.

The design is modeled after a prosperous community that already exists in Austin, Texas. Acres of Hope is a project in the state of California that consists of a collection of miniature cottages for single mothers.

A change in the zoning laws in Seattle will make it possible for a non-profit organization to construct micro dwellings for low-income residents in the backyards of volunteers.