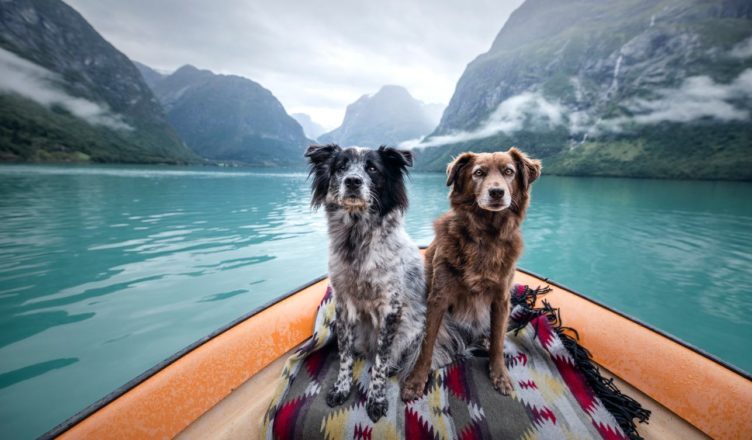 A series of breathtaking images have been taken that highlight the extraordinary life of two dogs who were rescued from the streets and now accompany their owner on travels throughout Europe.

Anne Geier, a photographer, saved the lives of Finn and Yuri by rescuing them from the streets of Romania, where they were in danger of being mistreated or abandoned in a shelter.

In recent years, Anne and her two canine friends have made frequent use of the camping capabilities of her Volkswagen T4 and have visited many of the most breathtaking locations in Europe.

Anne and her two devoted canine companions recently spent two weeks traveling throughout the mountains and fjords of Norway as Anne documented their journey with her camera.

Anne’s most recent expedition was with her two faithful canine companions.

The end product is a breathtaking collection of portraits that are exquisitely created. 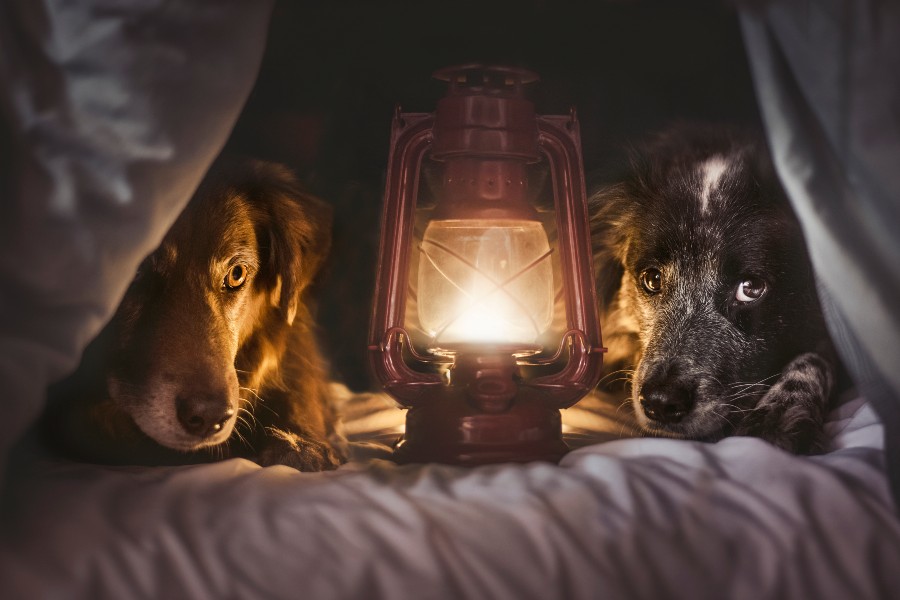 Anne, who is a resident of Tauplitz in Austria, had the following to say about living in a van with her closest friends: “It’s fantastic, we can go wherever we want and whenever we want…

Moving from hotel to hotel every few days seems like it would be a really stressful experience to me.

Anne first got Finn, a fox-terrier and Labrador mix, in 2014, then in 2017, she got Yuri, a cross between an Australian cattle dog and a border collie.

Do you agree that when they are together, they make the best possible companions for one another?