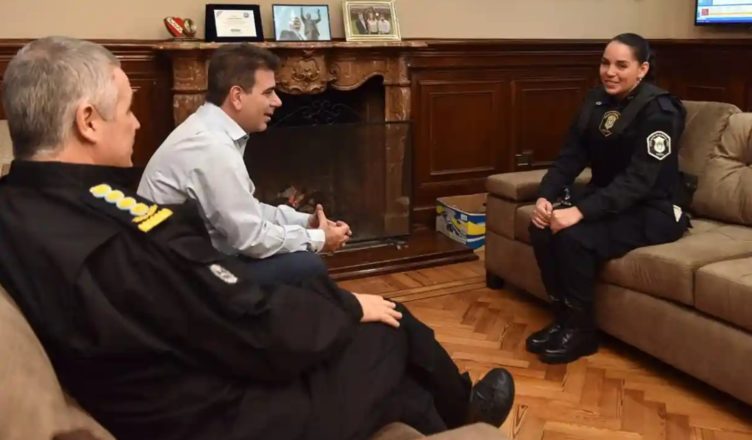 After she was photographed breastfeeding a hungry and wailing baby in a hospital, a police officer in Argentina is receiving accolades for the maternal tenderness she displayed toward the child.

When Officer Celeste Jaqueline Ayala heard the infant’s cries, she was working as a guard at the Sor Maria Ludovica children’s hospital in Buenos Aires.

When she hurried to find out what was causing the weeping, she discovered that it was coming from a baby boy who had been taken into custody by the authorities.

Ayala requested if she may hold and feed the baby herself because the medical staff at the hospital already had their hands full with other patients.

The officer insisted on assisting the infant despite the fact that the employees had described the boy as “dirty and disgusting.”

Ayala explained to Cronica how she did the good deed by saying, “I saw that he was hungry since he was putting his hand into his mouth, so I offered to hold him and breastfeed him.” 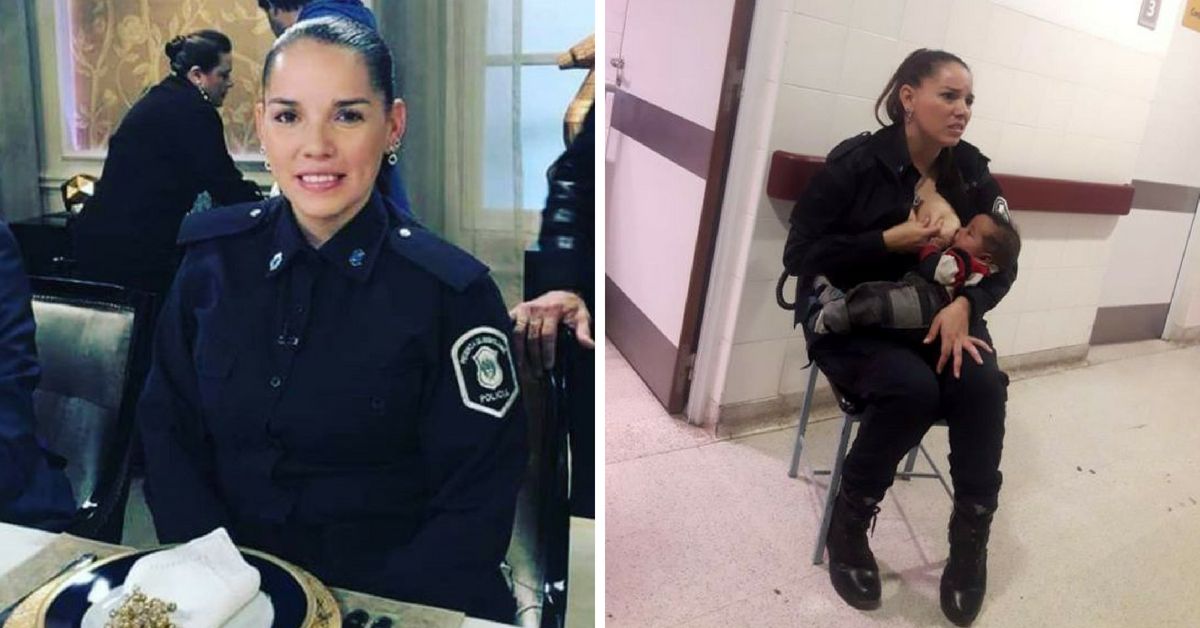 Cronica was present during the act. “It was a difficult time, and it tore at my heart to see him in such a state.”

An spectator by the name of Marcos Heredia took a photograph of the moving scene as she tenderly cradled the infant.

He then uploaded the image to social media, where it has since been shared hundreds of thousands of times.

The exposure did not bother the cop in the least, and in the end, it was actually beneficial to her as well.

According to what Heredia wrote, “I want to make public this beautiful gesture of love that you had today with that infant.”

“You did not care about the grime and the smell, as the professional gentlemen of the hospital remarked,” the patient responded.

Ayala’s employer, a security company, made a post on Twitter earlier this week announcing that she had been promoted from the rank of officer to sergeant because of her honesty and compassion.

They went on to say that she exemplified “the police we’re proud of” and “the police we want.” Ayala is one of the people who works for this company.