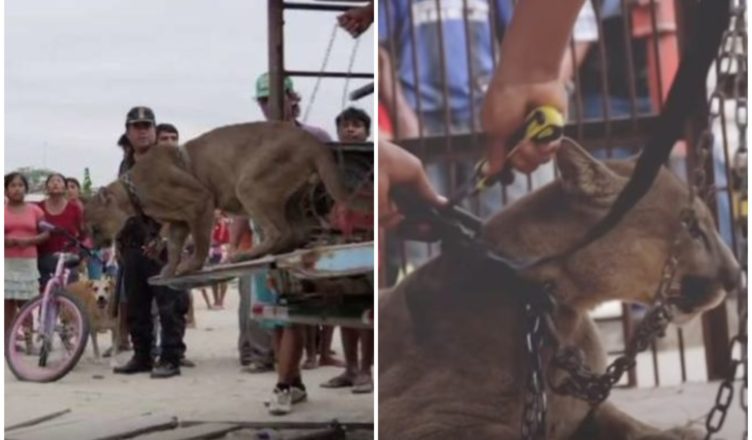 Children aren’t the only ones who enjoy going to the circus.

The incredible creatures and the astonishing tricks that they perform are truly quite fascinating and attractive to see.

The most inhumane aspect of circuses, however, is the practice of capturing wild animals and keeping them confined while they are beaten. 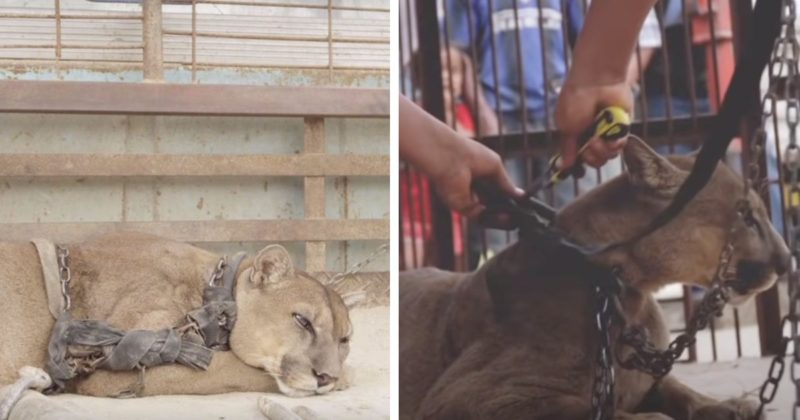 Mufasa is a lion that is part of a traveling circus and has spent his entire life locked up within the truck’s cage.

He spent the last two decades entertaining people and going to a variety of different destinations.

However, as of recently, the practice of keeping wild animals in circuses in Peru has been discontinued.

Therefore, Animal Defenders International got the ball rolling on the procedure of letting Mufasa go back into the wild. 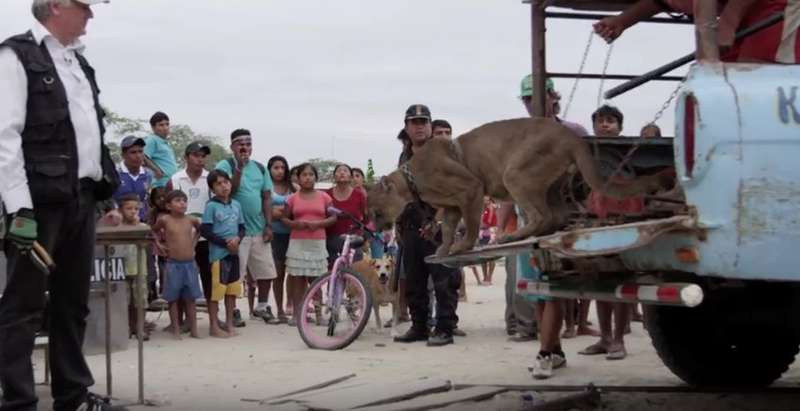 ADI desired to watch the lion take advantage of its independence. However, due to the fact that the lion has never spent any time in the outdoors, it would be extremely risky for him to carry on living in the wild.

They consequently set the lion free in one of the sanctuaries that are located in Peru.

Because of major health issues brought on by his advanced age, the lion was unable to fully appreciate his independence for as long as he had hoped.

But those who had saved him kept their composure as they watched him breathe his last breaths of freedom.