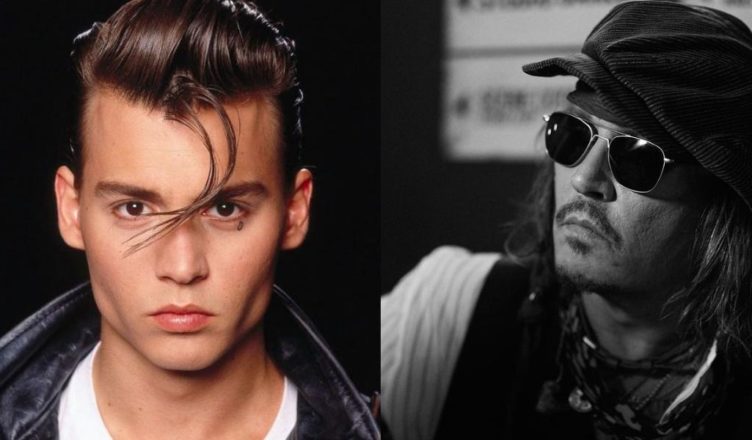 It’s likely that the majority of us would like to express our gratitude to all of the actors and actresses who were a part in making our childhoods so wonderful.

They had accomplished a great deal in the field of cinematography.

The roles they played, the lines they spoke, the clothes they wore, and their hairstyles will live on in the hearts of fans forever.

But hold on, would it shock you to learn that the majority of them will turn sixty years old this year? You’re right, it’s a shame.

We are likely going to miss them in their younger years. 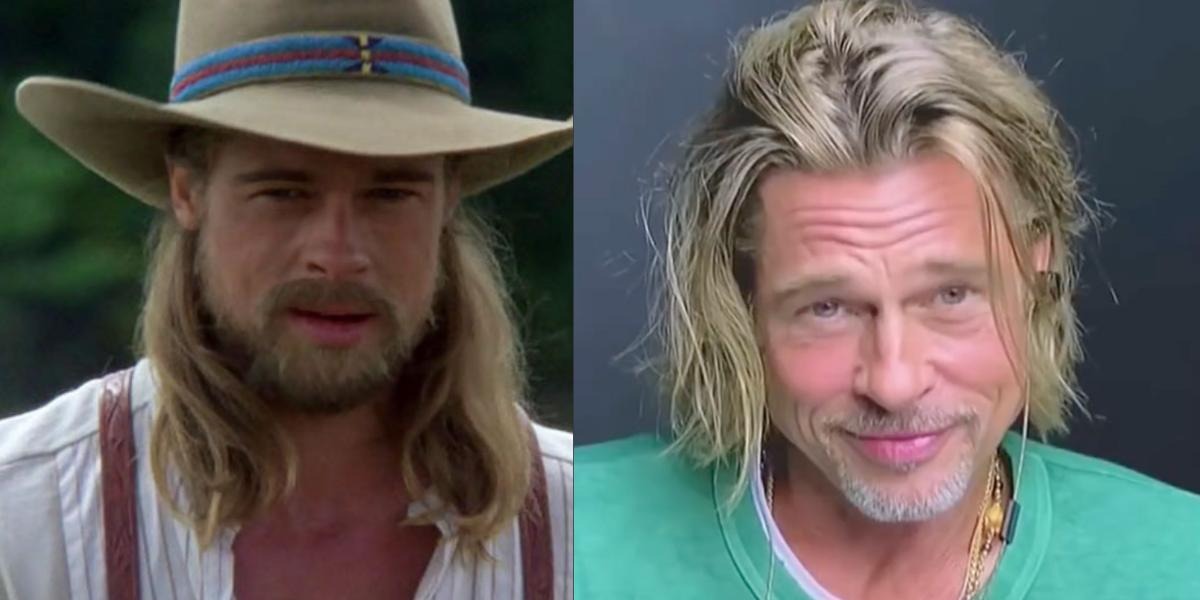 Although he was 31 years old in the film “Legends of the Fall,” just look at him now. 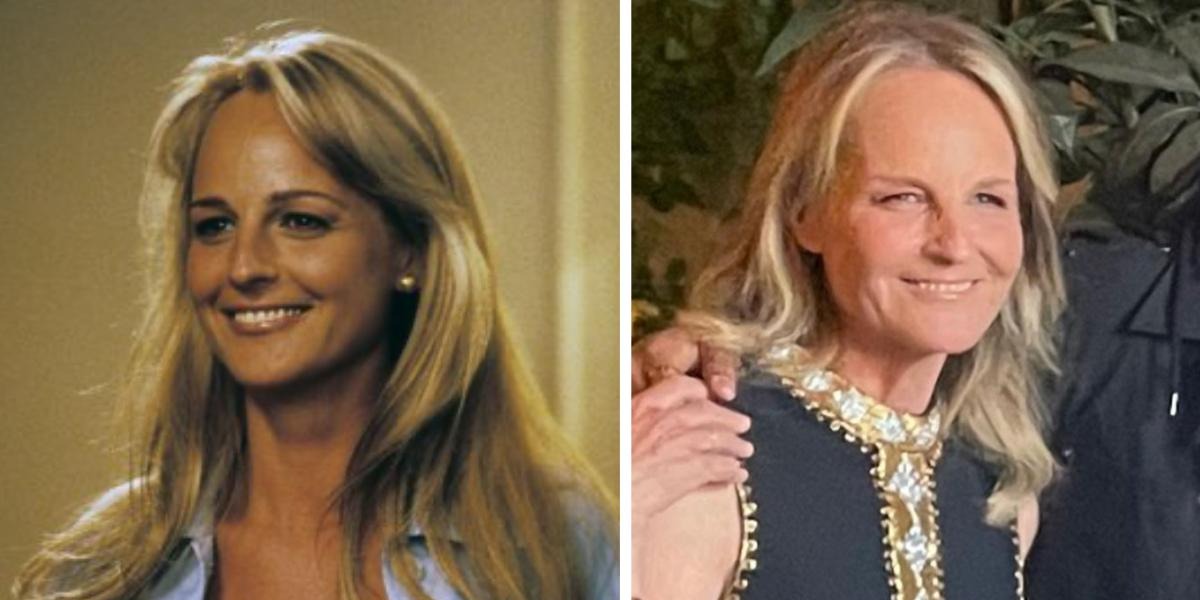 “What ladies want” is the business card that she leaves behind. At the time, she was 37. And she will be celebrating her anniversary this year. 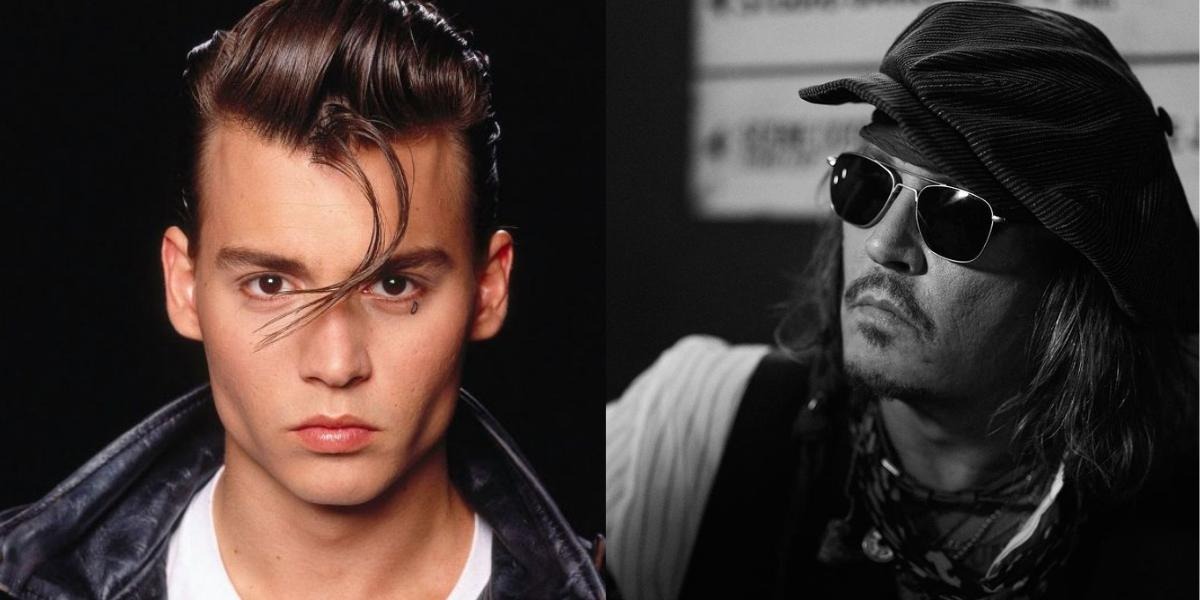 When he appeared in “Cry-baby,” the acclaimed actor was 27 years old; now look at him! What a stunning hunk of a guy! 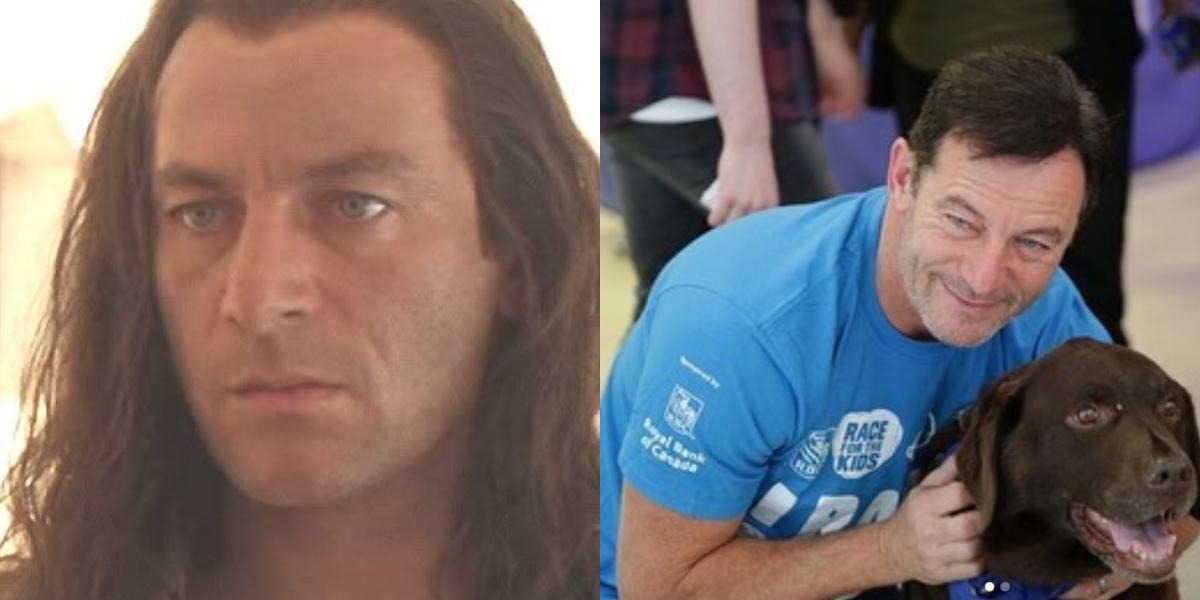 He rose to prominence as a result of “The Patriot.” He was 37. And he will be celebrating his 60th birthday this year. 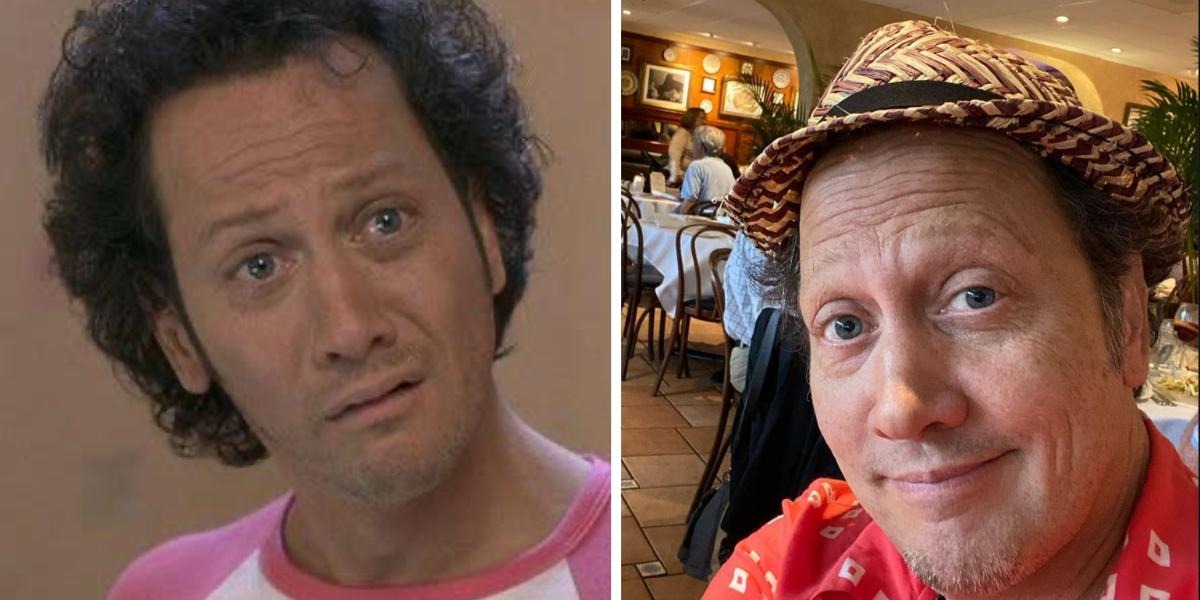 He will soon turn 60, but if we could turn back the clock, we would undoubtedly want to watch “Hot woman” again just so we can see him for the first time. 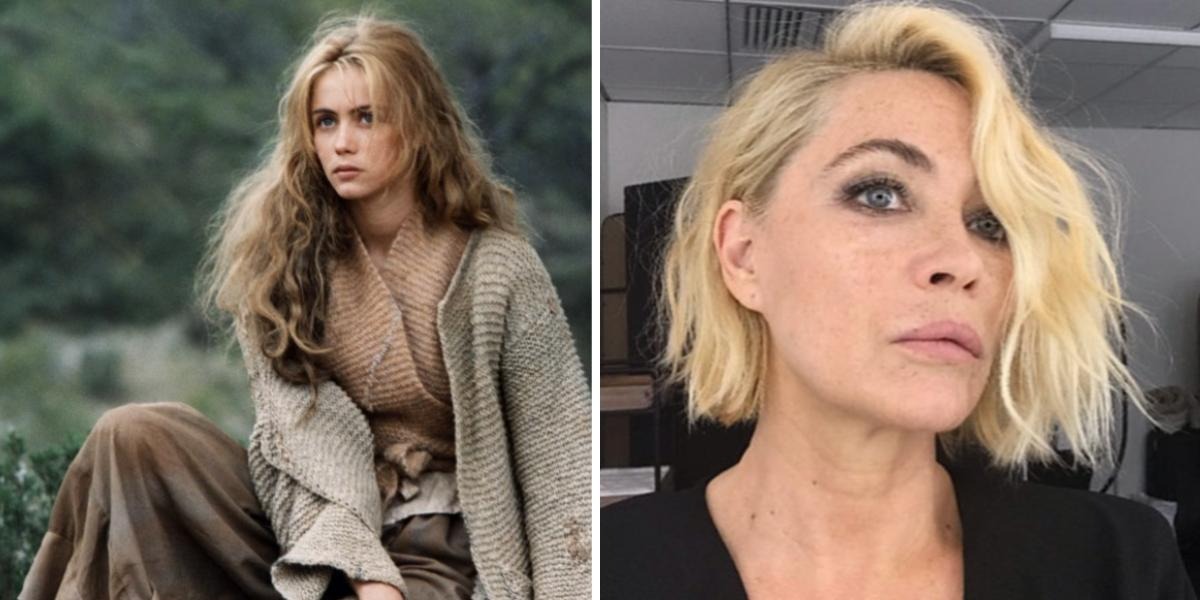 When she portrayed the role in “Manon of the Spring,” she was 23 years old. That was a terrific way for the actress to get things started.

Please share your thoughts about these well-known and cherished individuals in the comments below if you will also miss them.