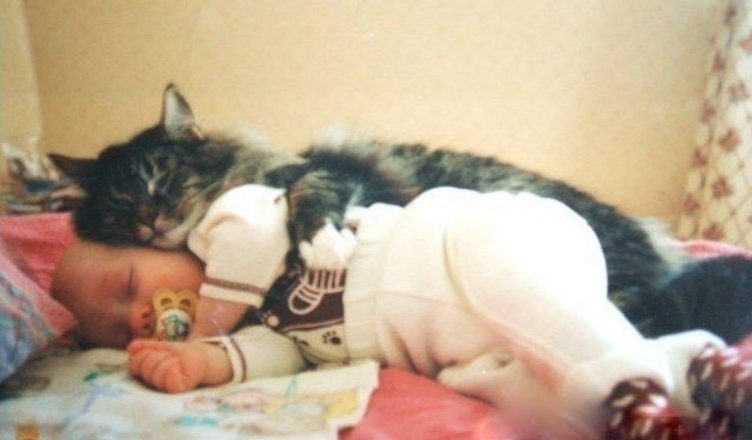 The newborn was abandoned outside in the cold during the first winter months. A child who was only three months old was left outside in the cold, but a cat named Dasha took care of him and kept him warm while also shouting for assistance.

Obninsk’s terrible streets have been home to Dasha for as long as anyone can remember. The majority of the time, she will devote her entire day to the pursuit of food.

The animal heard a squeak coming from a cardboard box while it was walking down the side of the road. The cat investigated what was contained there out of simple inquisitiveness. 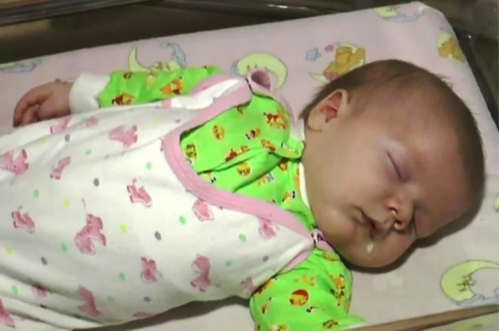 The discovery came as quite a shock: there was a young child inside the box. During the severe frosts, a baby who was only three months old was left abandoned on the side of the road.

The cat was unable to discuss her discovery, but she made the decision to assist in any way that she could.

Dasha climbed into the box with the infant and laid down on top of it, causing her thick wool to warm the baby as she began to meow extremely loudly.

Dasha was occasionally fed by a local neighbor who overheard the animal’s screams and decided to investigate. 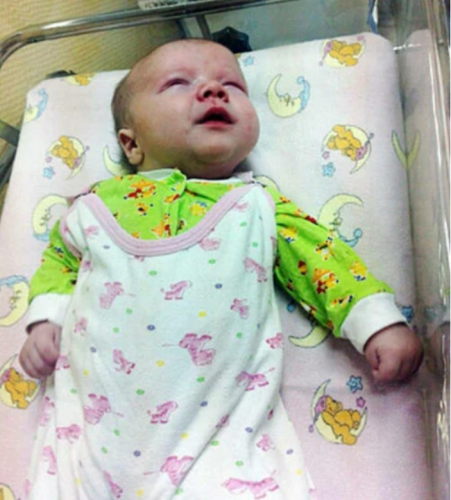 “She isn’t that loud most of the time. Dasha is an easygoing and friendly person. When I heard that she was crying, my first reaction was that perhaps the cat had been hurt.

The last time I saw her, she was sitting in a box, and she did not respond when I called out to her. Normally, she is the one that comes up to say hello to me.

I walked to the box, and when I saw that there was not just a kitten, but also a baby, I was completely and utterly rendered speechless.

It’s likely that Dasha was motivated by maternal instinct; she wished to ensure the safety of the infant. The infant was attired in a head covering, and the box included both diapers and infant formula. 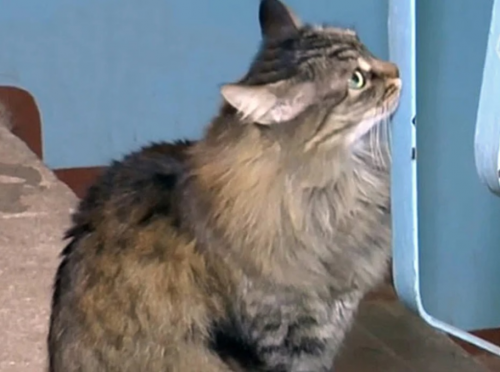 The toddler was transported to the hospital in an ambulance. Pediatricians determined, after examining the infant, that the child had not sustained any injuries.

Even though the baby was left out in the cold for a number of hours, the kitten’s thick coat prevented him from suffering from hypothermia.

There was no trace of the parents to be found. Dasha continued to live on the streets, but she gained notoriety around the city and now often receives donations of food from strangers.