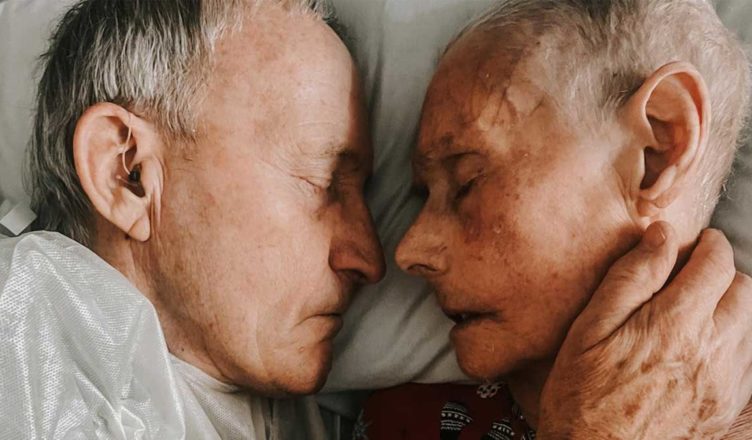 Whether on the silver screen, on the pages of a romance story, or online, where we may all get obsessed with the newest celebrity couples, the heroes of love stories are often shown as young and attractive people.

But one elderly couple in particular served as an inspiration to a lady who wanted to demonstrate the real meaning of love and romance.

Emily Hime reflected on the last few months of her grandmother’s life, which she described as “heartbreaking” but also as a period during which she was “fortunate to experience something wonderful” – namely, the unconditional love that existed between her grandparents.

Emily shared that her family used to tease her grandfather by saying that he would never make it without her grandmother because she took care of everything for him. However, in the grandma’s final months of life, the tables were turned and he was the one taking care of her.

“When I saw all of it, I came to the conclusion that Romeo and Juliet’s love story is not the most romantic one… Instead, it was Grandma and Grandpa who aged together all those years.

When grandma was going through the worst time of her life, grandpa was there for her every step of the way. While she was going through six rounds of chemotherapy, he learned how to make meals, do laundry, and cook for her.

“It’s grandpa holding her hand, going to every doctor appointment, and not leaving the house unless someone else took his place because he didn’t want her sitting alone, even for a few minutes,” she said. 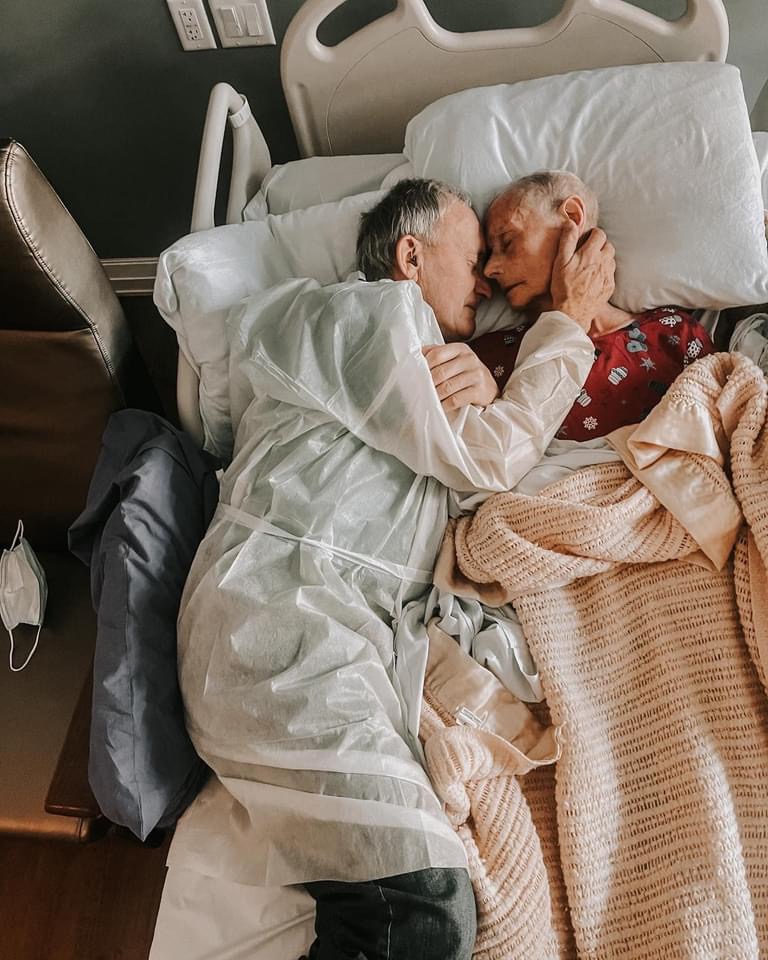 Emily said that the staff at the hospital often commented on how much they enjoyed seeing them spend time together and how devoted he was to her.

While she was in the hospital and afterwards in hospice, he was at his wife’s side nonstop every day. He made the most of the time they had left together by holding her hand whenever he could and kissing her forehead.

The devoted granddaughter saw how her grandfather’s eyes would well up with tears whenever he imagined his wife to be unhappy or in pain.

He continued to tell her wife every day how lovely she was despite the fact that she had many strokes and was becoming physically weaker.

“‘Oh you’re so precious, goodnight my honey,’ are the last words he spoke to her.” 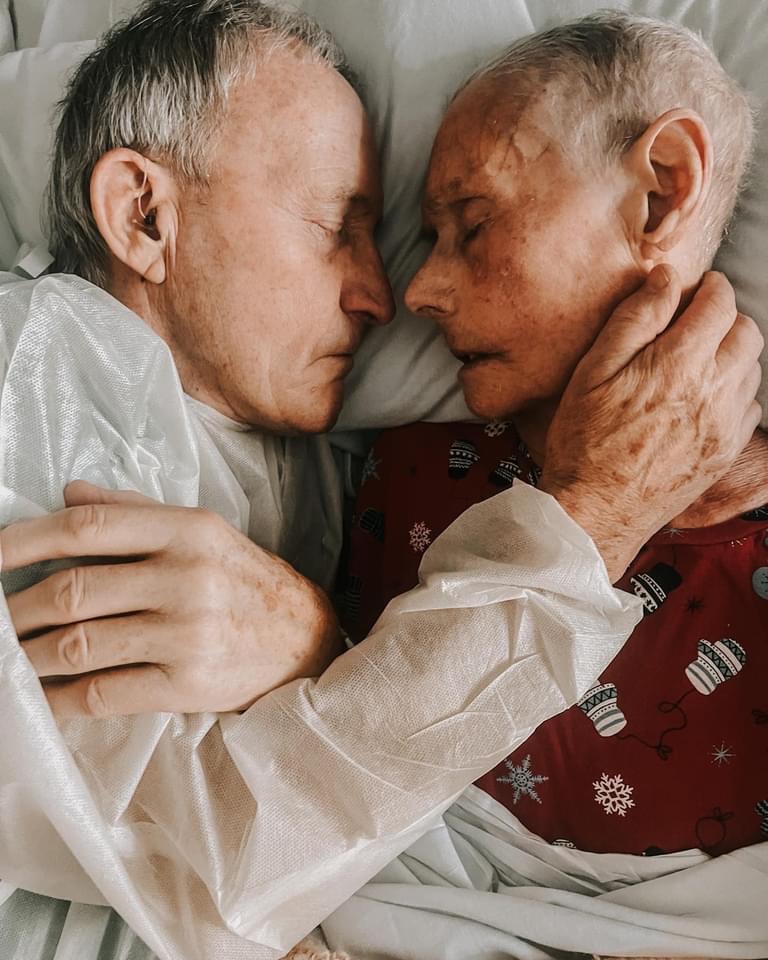 I’m very happy Emily shared this touching story with us because it shows the true nature of love.