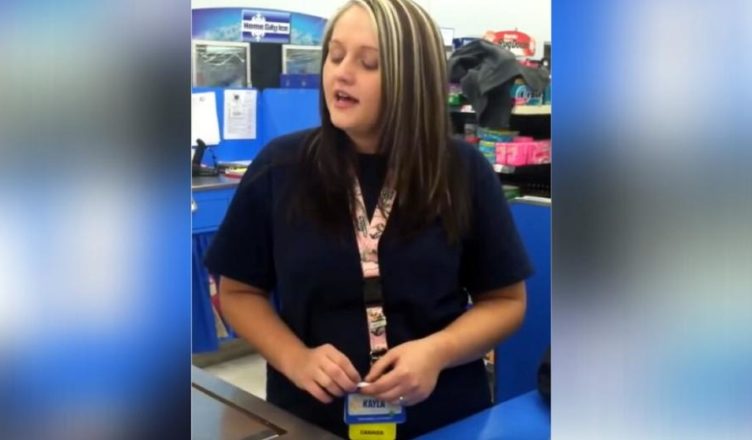 We’re used to seeing worthy vocalists achieve their goals thanks to reality competition programs like The Voice, American Idol, and the Got Talent series. But not just those who openly seek fame are being found. A video going viral is often all it takes for “the little guys” to feel the spotlight in the age of smartphones and the internet.

Kayla Slone, is a 21-year-old worker at a Walmart in Logan, West Virginia. She’s also a fantastic country singer, something not everyone was aware of at the time.

Slone loved to sing and aspired to sing at the Grand Ole Opry in Nashville. She didn’t, however, genuinely visualize her dream coming true, as many others do. Slone and her brother reportedly put together a “homemade album” when she was 15 years old, but nothing ever came of it.

Slone was in the middle of her shift when she suddenly broke out into song right there in the cash machine line.
One of the customers made the decision to take out their phone and record the cashier’s spontaneous performance. Slone, who has a great country voice, did a version of “Coat of Many Colors,” a famous song first performed by Dolly Parton in 1971. 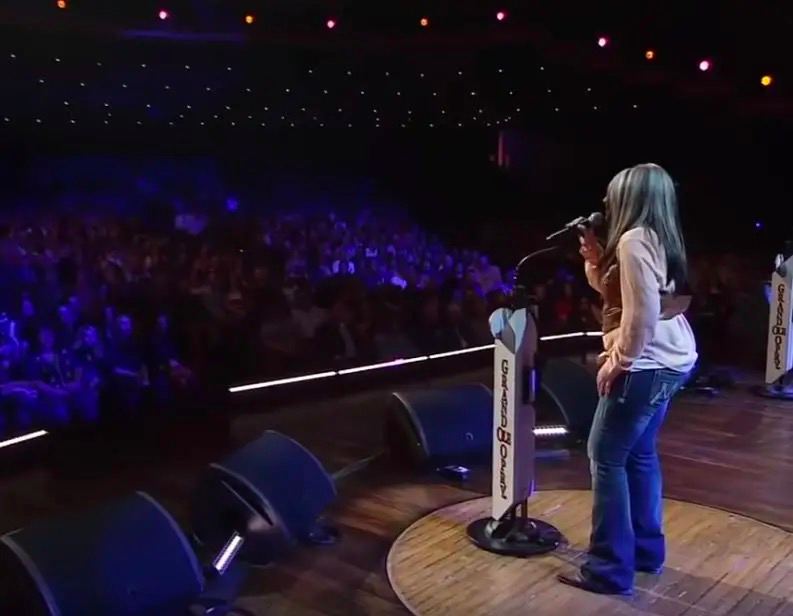 Slone can be seen in the video wearing a name tag and playing with a pen. She sings the heartbreaking words with the voice of an angel as she looks out the window.

“Although we had no money
I was rich as I could be
In my coat of many colors
My momma made for me.”

Slone gave an unscripted and spontaneous performance, and there was neither a microphone nor any other additional technology present. However, shortly after the video was published on the internet, it quickly went viral. 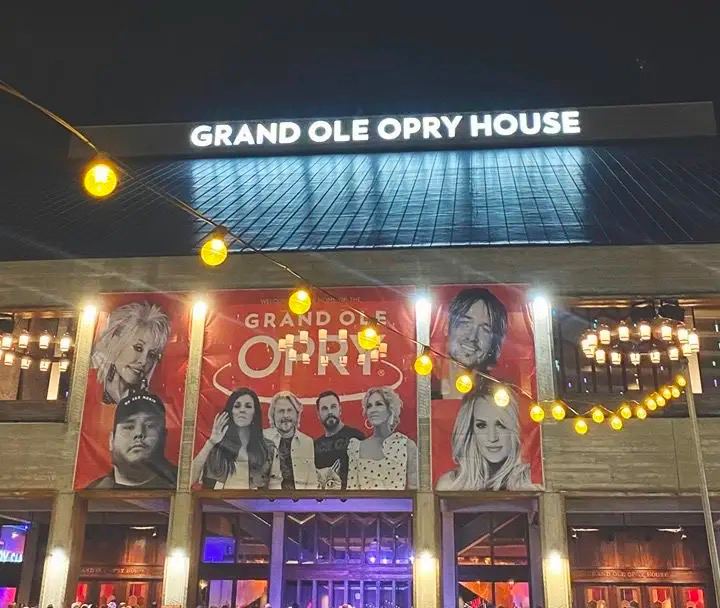 People began to recognize the West Virginia cashier, who was married to a coal miner, and ask her to sing in the store.
Slone also started giving interviews, like one for ABC News. During a recording at the Walmart where she worked, she talked about how surprised she was that her performance was such a big hit. She also told the news station about how she wanted to sing at the Grand Ole Opry.

You may see both of Slone’s performances by clicking on the links below! Is it not fantastic that her performance in the checkout line led to her being invited to play on the Grand Ole Opry’s main stage?