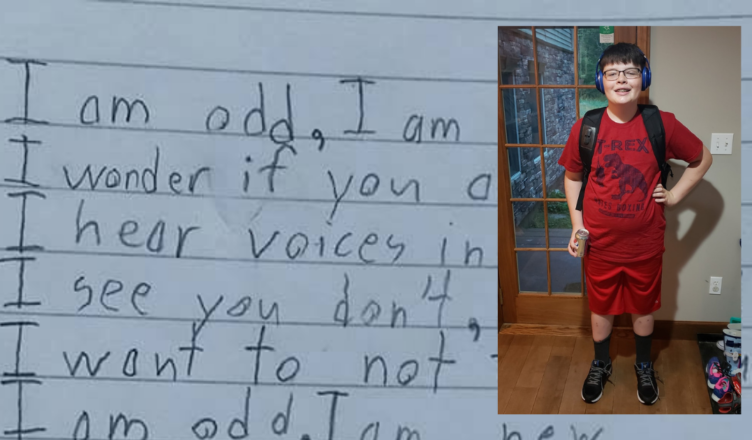 Navigating life is challenging enough for neuro-typical people. However, if you fall anywhere on the spectrum of autism, even the things that the vast majority of us do not give much thought to may be difficult for you.

The neurodevelopmental disorder known as Asperger syndrome makes it challenging for an individual to interact properly with other people. Repetitive behavioral habits and interests are often associated with it.

It’s thought that about 1 in 250 people have an Asperger’s profile, and Benjamin Giroux is one of them.

Benjamin’s behaviors are rather normal for a child with autism. His communication skills may be rather limited, and he doesn’t often express emotions. 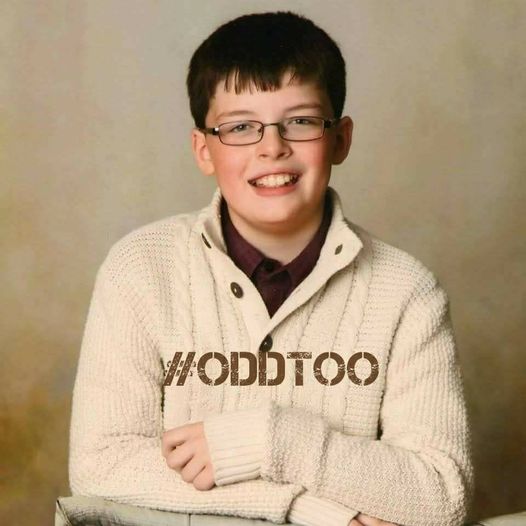 In an interview with TODAY, Sonny, Benjamin’s dad, said:

“We only receive a one-word response when we ask him how his day was when he returns home from school.”
You may assume that Benjamin sounds like any other teenager, yet his few interactions with his parents are not due to a lack of desire on his side. It’s because of how Asperger’s syndrome affects his brain.

Benjamin’s parents were intrigued when he one day happily came home from school.
It turned out that his class at Cumberland Head Elementary School had written poems about themselves to commemorate National Poetry Month.

The kids were given the first two words of each line, but they were allowed to write whatever they liked.

Benjamin sat down and started writing because he felt like he could truly put his heart into it.
Benjamin didn’t get up from the kitchen table until he had completed his poetry, according to his parents. When he eventually stood up and showed his parents his work, they both started crying.

Below is a fragment from Benjamin’s poem “I Am Odd”:

“I am odd, I am new
I wonder if you are too
I hear voices in the air
I see you don’t, and that’s not fair
I want to not feel blue.”

Without a doubt, this poetry is brilliantly crafted and smoothly transitions from one stanza to the next. However, it wasn’t the poem’s format that moved Benjamin’s parents to tears; rather, it was the content.

Benjamin’s dad said that at first, he and his wife had been saddened by Benjamin’s feeling of loneliness.

However, with more consideration, he saw that the poem covered more ground. He explained:

“The more we read the poem, the more we recognized that Ben wants everyone to accept that everyone is odd in their own way, just as he is.” 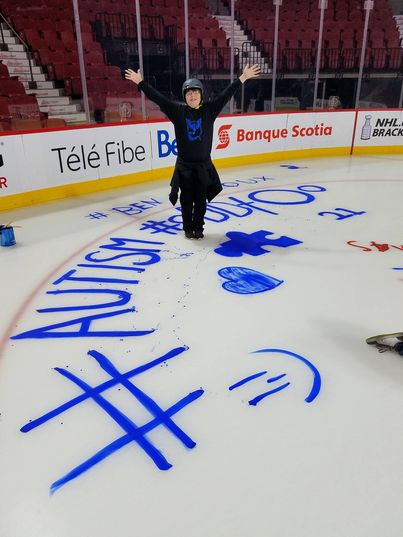 The next day, everyone in the class was ready to take turns reading aloud their poetry to the group. But when Benjamin got out of bed that morning, he was so overcome with anxiety that he stayed home.

He had convinced himself that his poetry wasn’t impressive enough to read aloud, but his parents knew better.
Sonny made the decision to post Benjamin’s poetry on Facebook in the hopes that his friends and relatives would comment positively to his son.

However, when the post went viral, it was proven for Sonny what he already knew: Benjamin’s poetry was really exceptional.

The most memorable part of the experience for the Giroux family was when the National Autism Association posted the poem on their official page.
There were other responses from those who shared Benjamin’s feelings and had been brought to tears by his words. 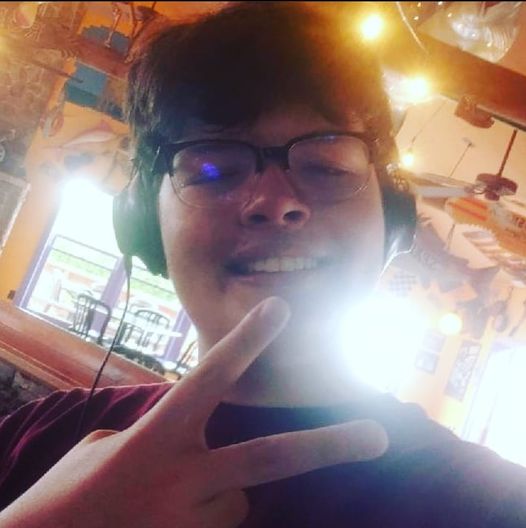 The poem was so well-liked that Benjamin received several honors and that it was included in a child’s book. Well done! He deserves all the praise for writing something that is so well-written and that many people can relate to. 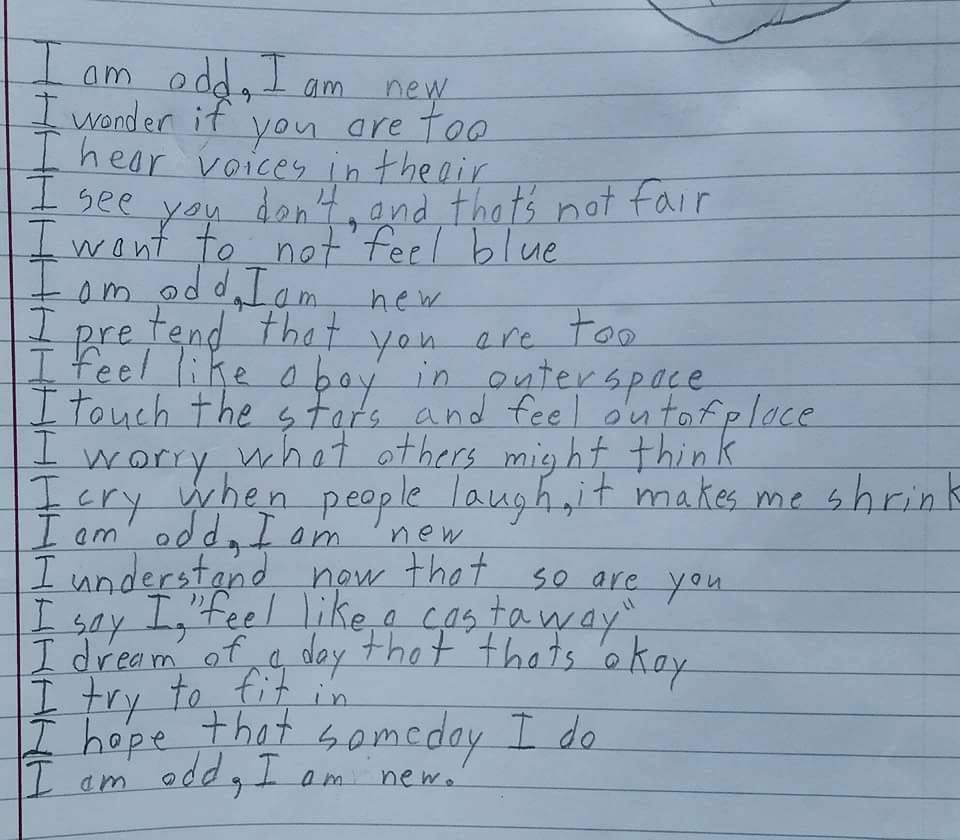