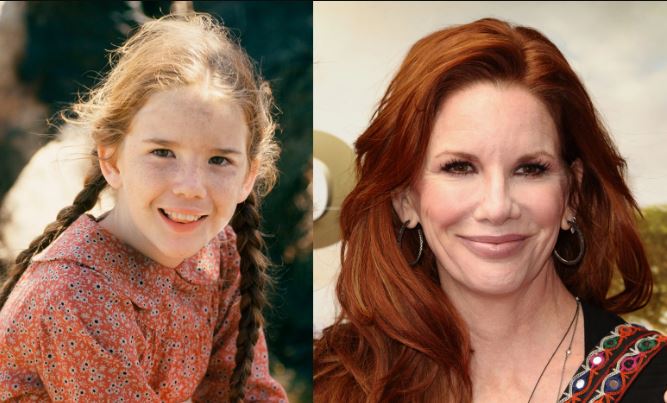 Hollywood has the ability to alter our perspectives not just on life in general but also on who we are as individuals, regardless of whether we like it or not. We are constantly given a glamorous lifestyle filled with perfect people. People who do not suffer from acne, wrinkles, or cellulite… And if something like that can have an effect on us, who are not a part of that life, just think of how much of a toll it must have on people who are really living the Hollywood dream.

Literally all of Melissa’s childhood was spent in the Hollywood. 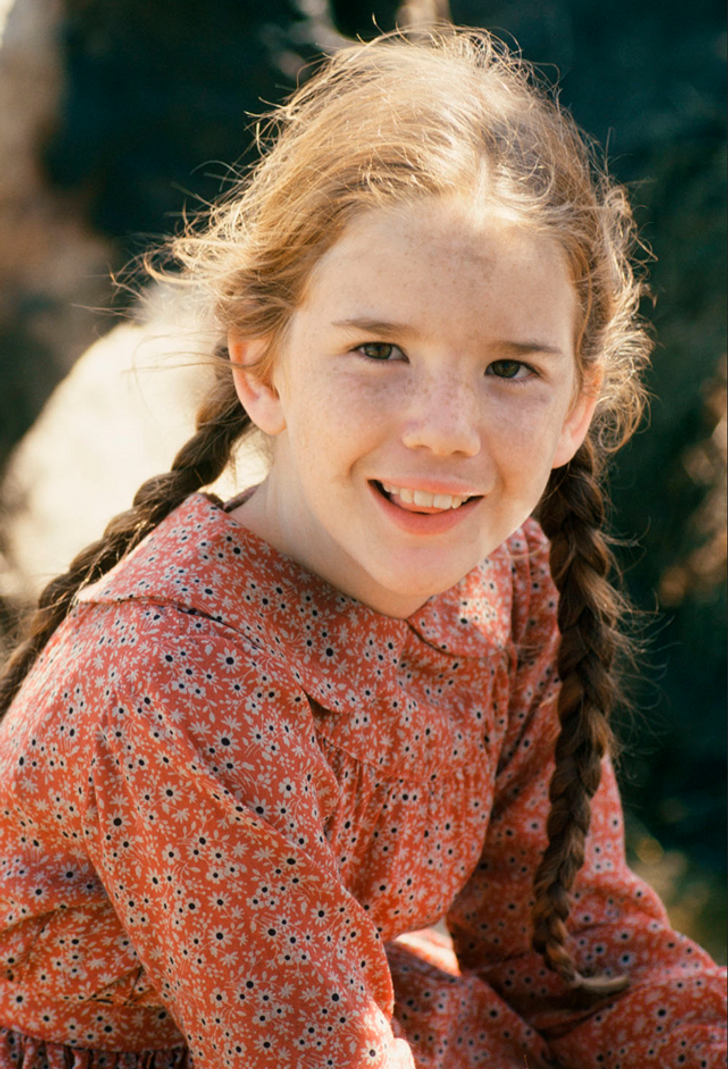 Gilbert began her career in the television business while she was still a child, performing as a child actor in a variety of guest starring roles and commercials. When she was just nine years old, she earned the part of Laura Ingalls, one of the starring characters on the tv show Little House on the Prairie. This was her big break in the acting industry.

She maintained her career after the program ended, mostly acting in TV movies. 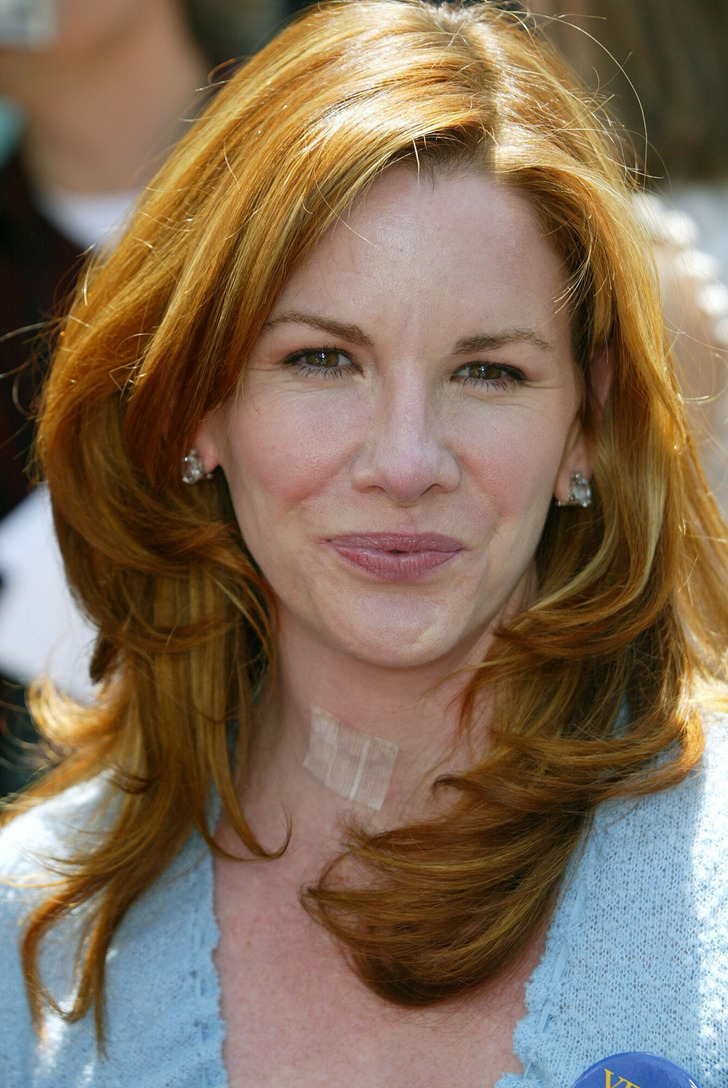 She became used to getting plastic surgery and Botox. She said, “I grew up in an industry that prioritizes the outside a great deal more than the inside, and I got caught up in that cycle of wanting to remain youthful.”

She said in her book that the breakup with her second husband, Bruce Boxleitner, caused the so-called “midlife crisis,” and that this was an additional motivation for her to change her physical appearance.   The level of stress that comes with being a single woman in your forties in Los Angeles is on a whole other level field. And the fact that you are an actress looking for work in a business that is obsessed with youth makes this even worse. I responded the same way as most of the other women I met: I tried to freeze time.

She eventually began to dislike all of the changes she had made to her appearance. 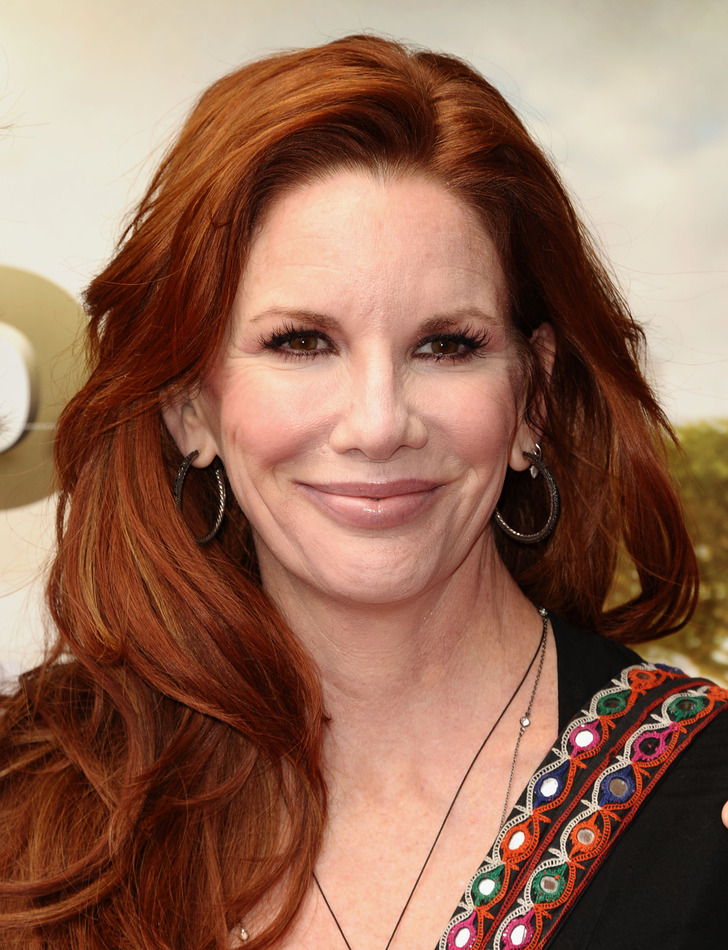 Her mind was always set on the idea that she had to be thin, wear the right shoes, drive the right car, etc. However, she never had the sense that this was the right decision. Despite this, she remained dedicated to her lifestyle up until the day when the roof of her patio collapsed on her head, causing her to get a concussion.

She saw that tragedy as a warning that her life was spiraling out of control and that she had no ability to stop it. “I eventually snapped out of it and asked myself, ‘What am I doing?'” She said, “People say I look like a carrot top, and I’m not pleased about it. ‘ Your face doesn’t move. You need to work on your breast size. You’re hanging around with the wrong person.’  The list continued on and on.” 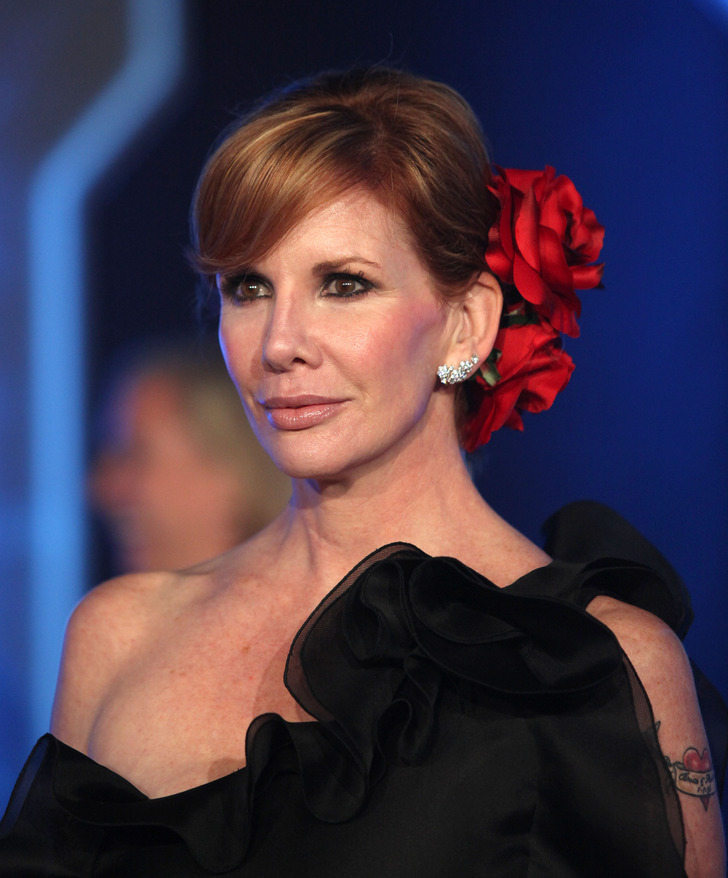 It was important to her to begin the process of aging in a more natural way, but living in Los Angeles made that impossible. After Gilbert married her third husband, Tim Busfield, the love of her life, the couple escaped the hustle and bustle of the youth-chasing industry by moving to a rural area in Michigan. Tim Busfield is Gilbert’s lifelong love. There, Melissa began her path toward self-love and acceptance.

“I cut off all my hair and quit doing Botox and all that stuff. I am having a lot of fun getting to know this new person as well as observing all of these changes that are taking place.” She went on to say, “I also feel so much stronger, and I feel like I’ve truly earned the right to express my thoughts.” 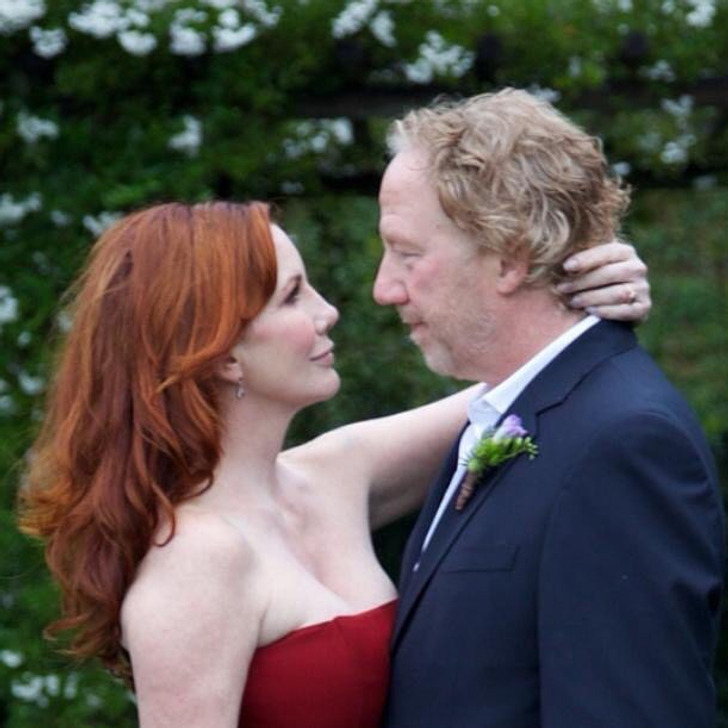 In addition, Melissa had her breast implants removed, and she considers this decision to be among the most intelligent choices she has ever made. During the course of an interview, she confessed, “I gained the bravery to simply be myself. I decided to get older in a graceful and natural way and to let my body and face be what they are going to be.” 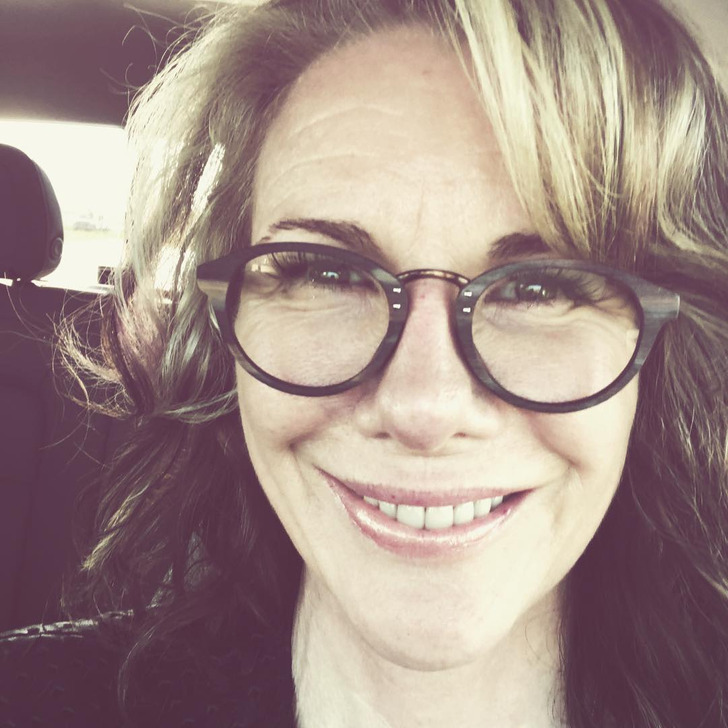 At the age of 58, Melissa has finally reached a point in her life where she is happy with both her appearance and her life.
Gilbert and her husband bought a house in Highland Park and began a quiet, rural lifestyle there after moving in together. Some of the abilities she picked up as a result of her new way of life include farming, the cultivation of vegetables and the raising of hens for the purpose of egg production.

Melissa admits that she spent her whole life “always trying too hard to match the mold that someone else wanted. I’m now content living my life the way it is. I’m so thankful, and I’m so relieved, and I couldn’t be happier.” 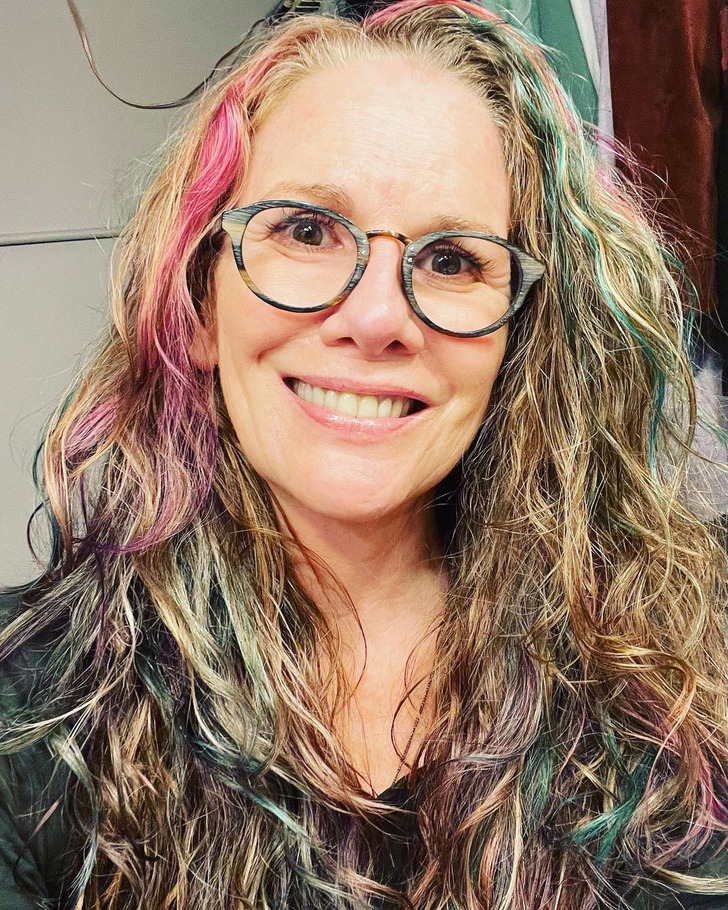 What do you think, does Melissa look better with Botox or without it?