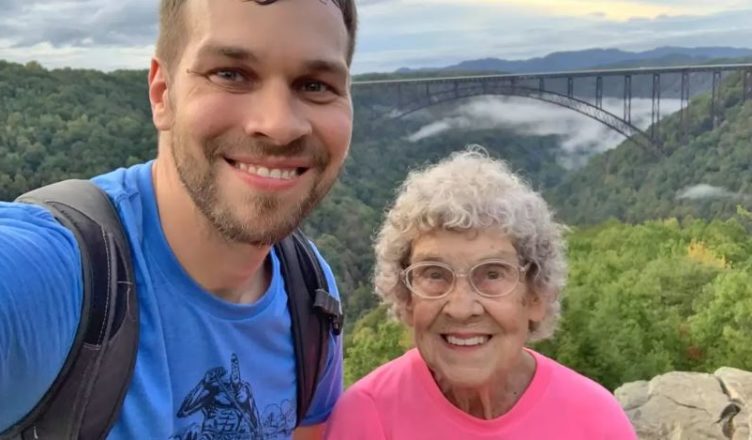 Brad Ryan and his grandmother, Joy Ryan, are on a mission. Together, a 41-year-old man and a 92-year-old woman want to go to all 63 national parks in the United States.

In addition to this, they are getting very close to accomplishing their goal.

When the duo from Duncan Fall, Ohio, set off on an adventure to the Great Smoky Mountains National Park in October 2015, it marked the beginning of the intergenerational trip. 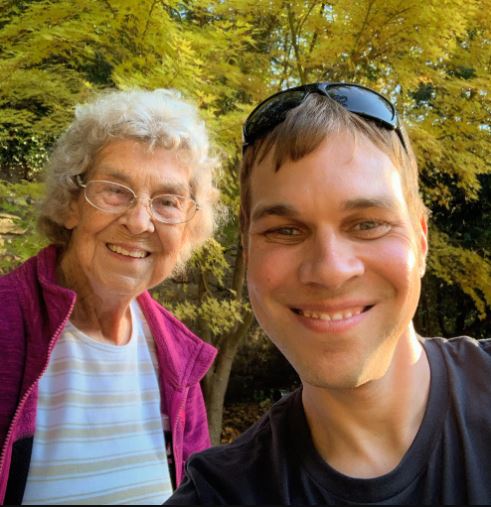 Brad said on “GMA”: “I felt horrible that she was always living vicariously through my stories. Knowing that she had never been to deserts, mountains, the ocean, or other wild places on Earth, I felt like it was my duty to make sure she had some memories to add to her life story.” 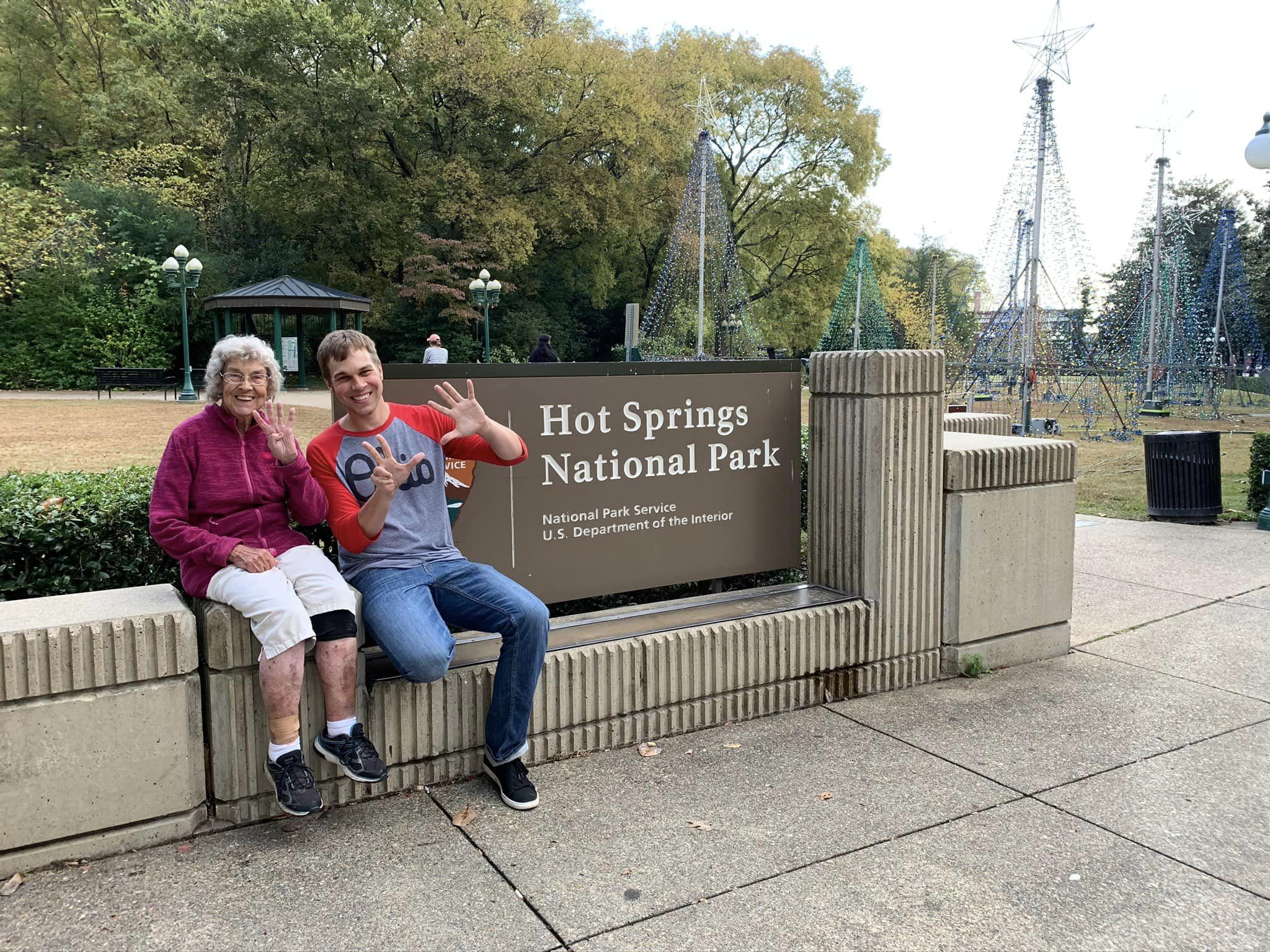 Before they started their trip, Joy had never seen the ocean, a mountain, or the flow of a large river.

Before they made their deal, Brian and Joy didn’t get along very well.

After a ten-year silence, they finally caught up during his sister’s wedding, when Brad learned that his grandmother was “very close to death.” This was the first time the two of them had spoken in ten years. 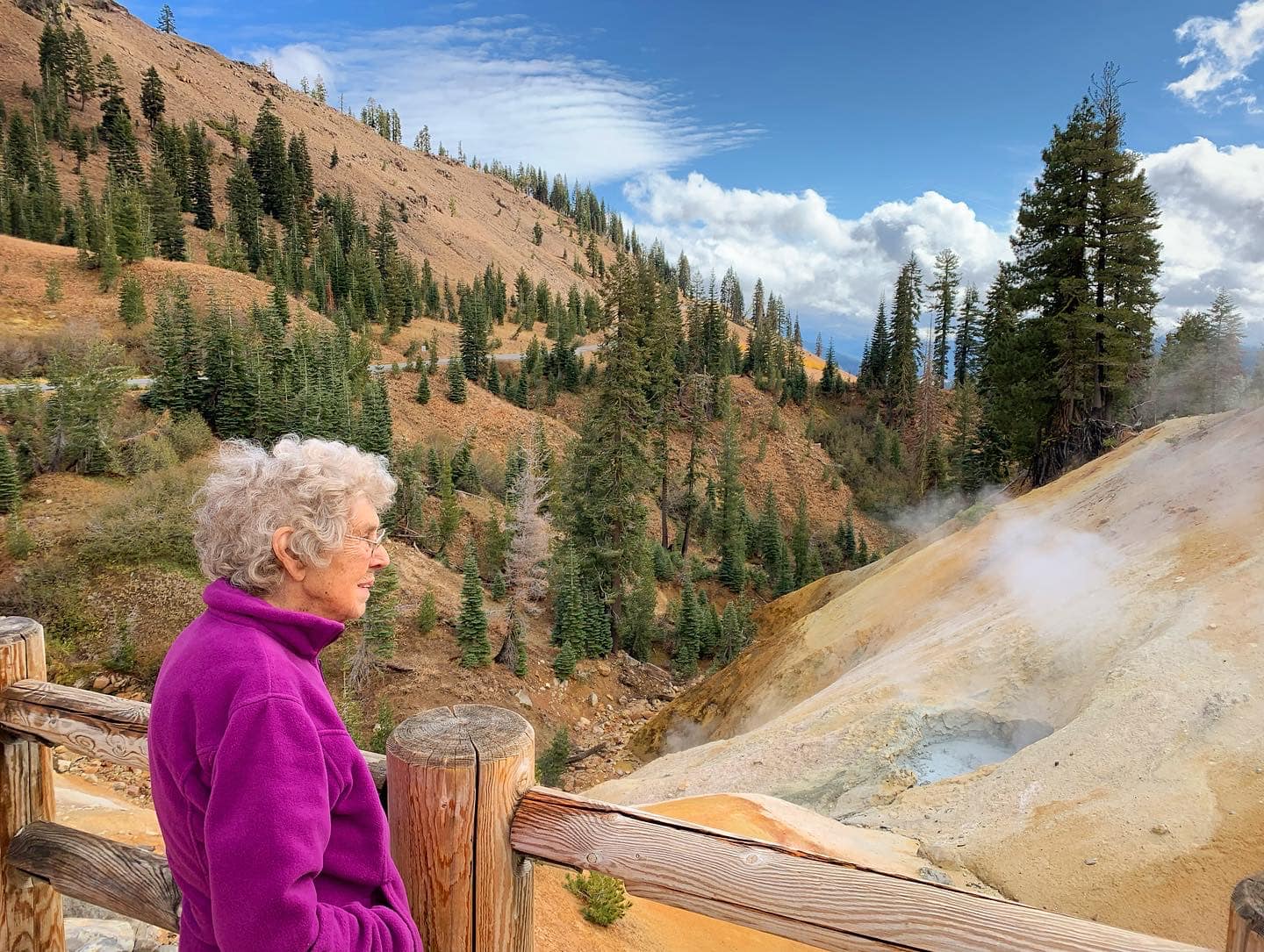 “You can’t just pick up where you left off after ten years. Therefore, you are forced to make a decision, and I decided that the best way to proceed would be to just create something more beautiful”, said Brad. 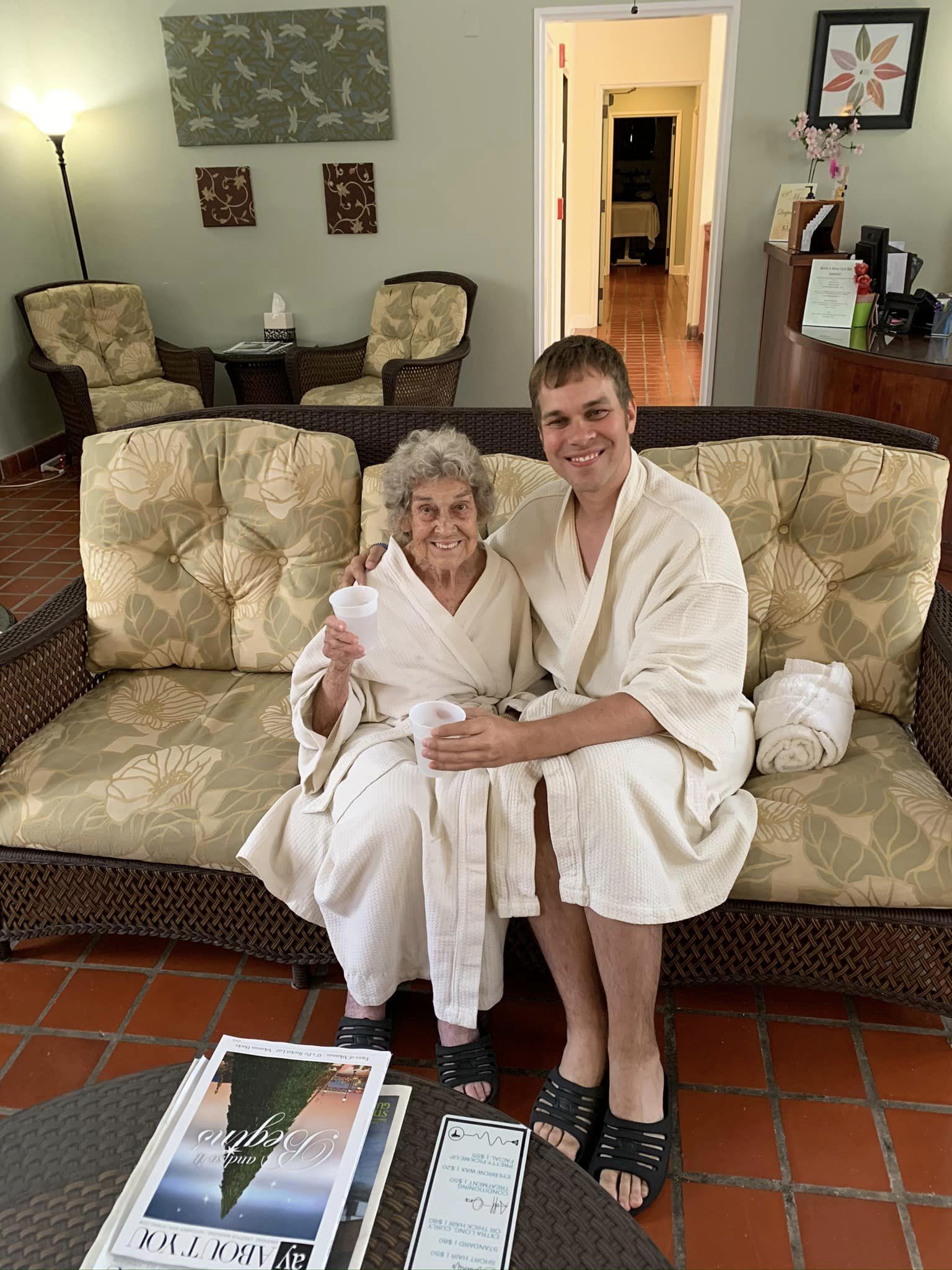 Brad thought that taking his elderly grandmother on a trip would be a huge challenge, but that wasn’t the case.

The two were having the time of their lives.
Grandma Joy said, “I’ve always tried to live my life in a good manner, and it didn’t harm to try something new at least once. I didn’t want you to regret not doing it the next day.” 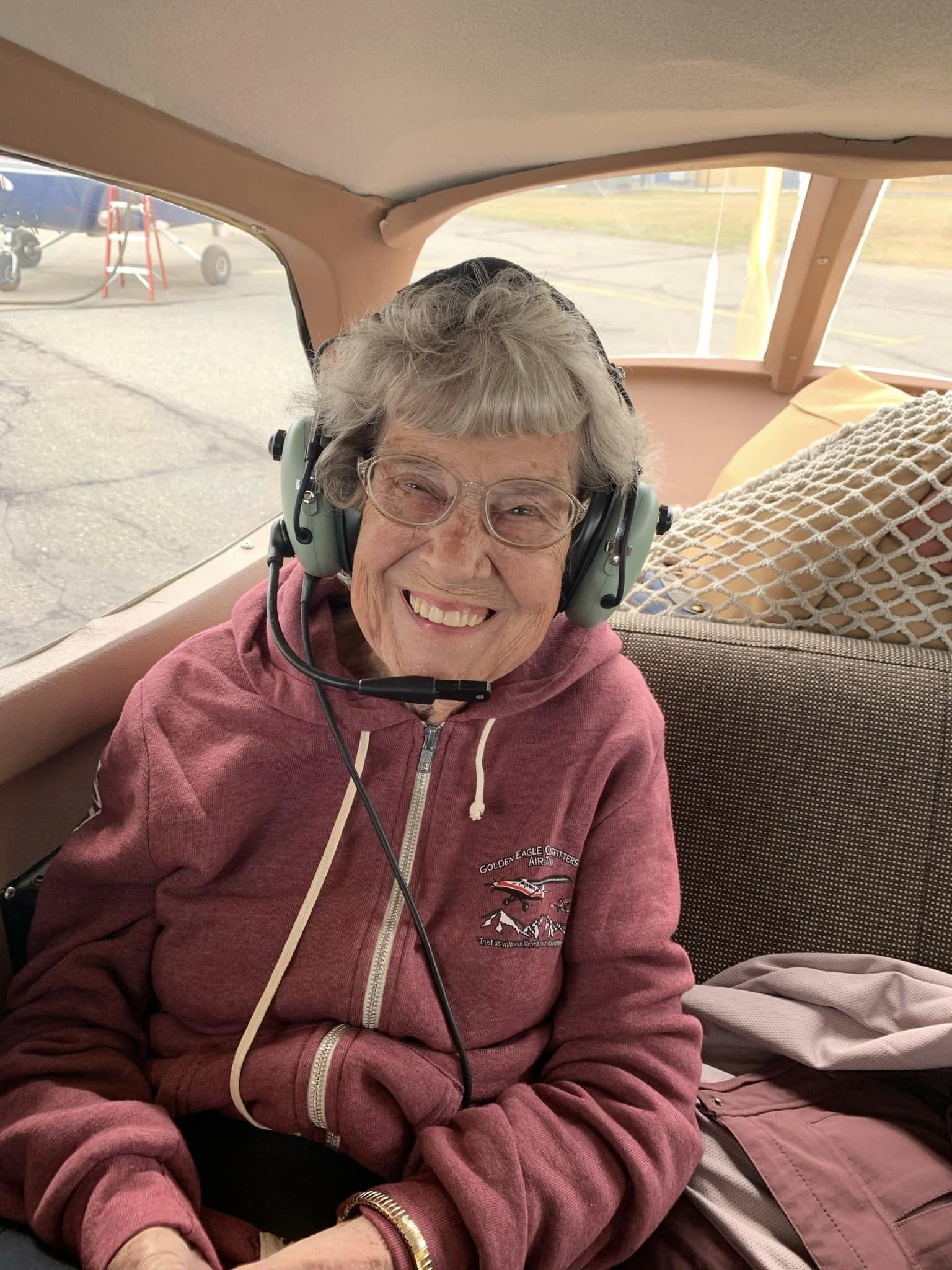 Grandma has experienced ziplining, white water rafting, and small aircraft flight. After Brad started posting about their trips on social media, he got a lot of attention.

Before COVID arrived, Brad and Joy had already visited 29 parks.
Brad added, “All we could do was hope that things would change and that those chances would still be available, and then be thankful for all that we had been able to experience and see up to that time. 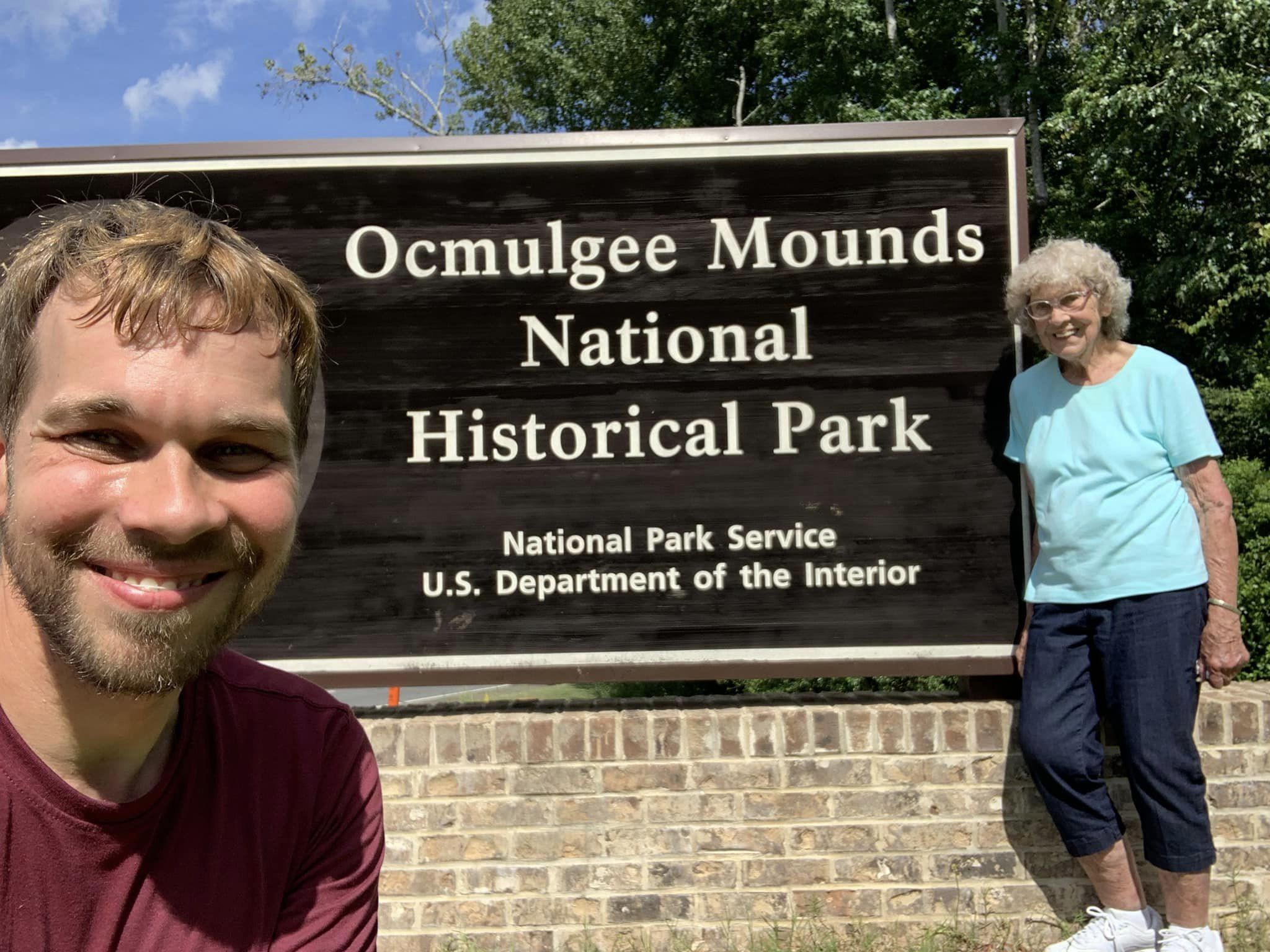 In July 2021, they picked up their plan and went to Alaska to see eight of its National Parks.

They met new friends while hiking close to glaciers and getting up close to wild animals.
“I finally got to witness the bears catch the fish, which was something I’ve always wanted to do. It was fun, no doubt about it,” Grandma Joy said. 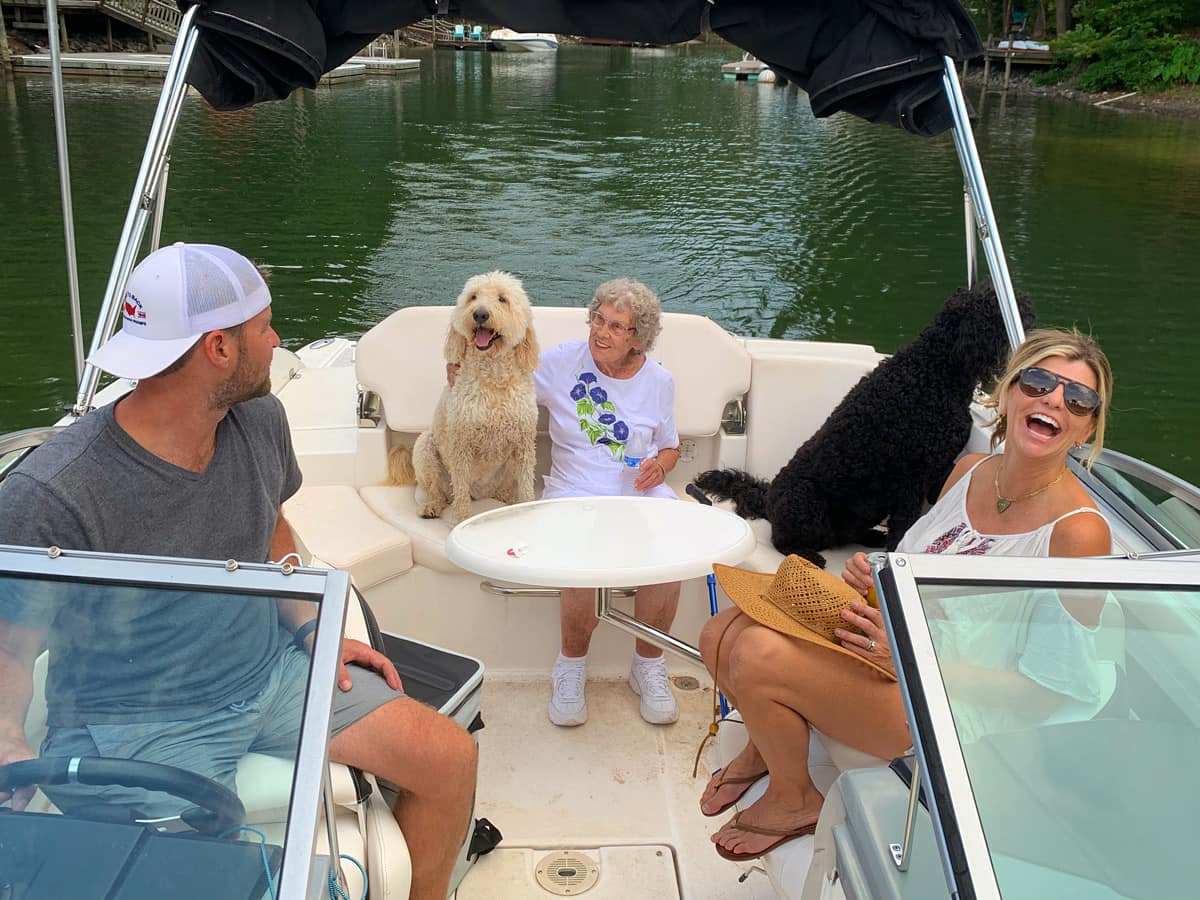 The next stop on Brad and Joy’s agenda is the National Park of American Samoa, which will bring them one step closer to achieving their goal of seeing all the national parks. 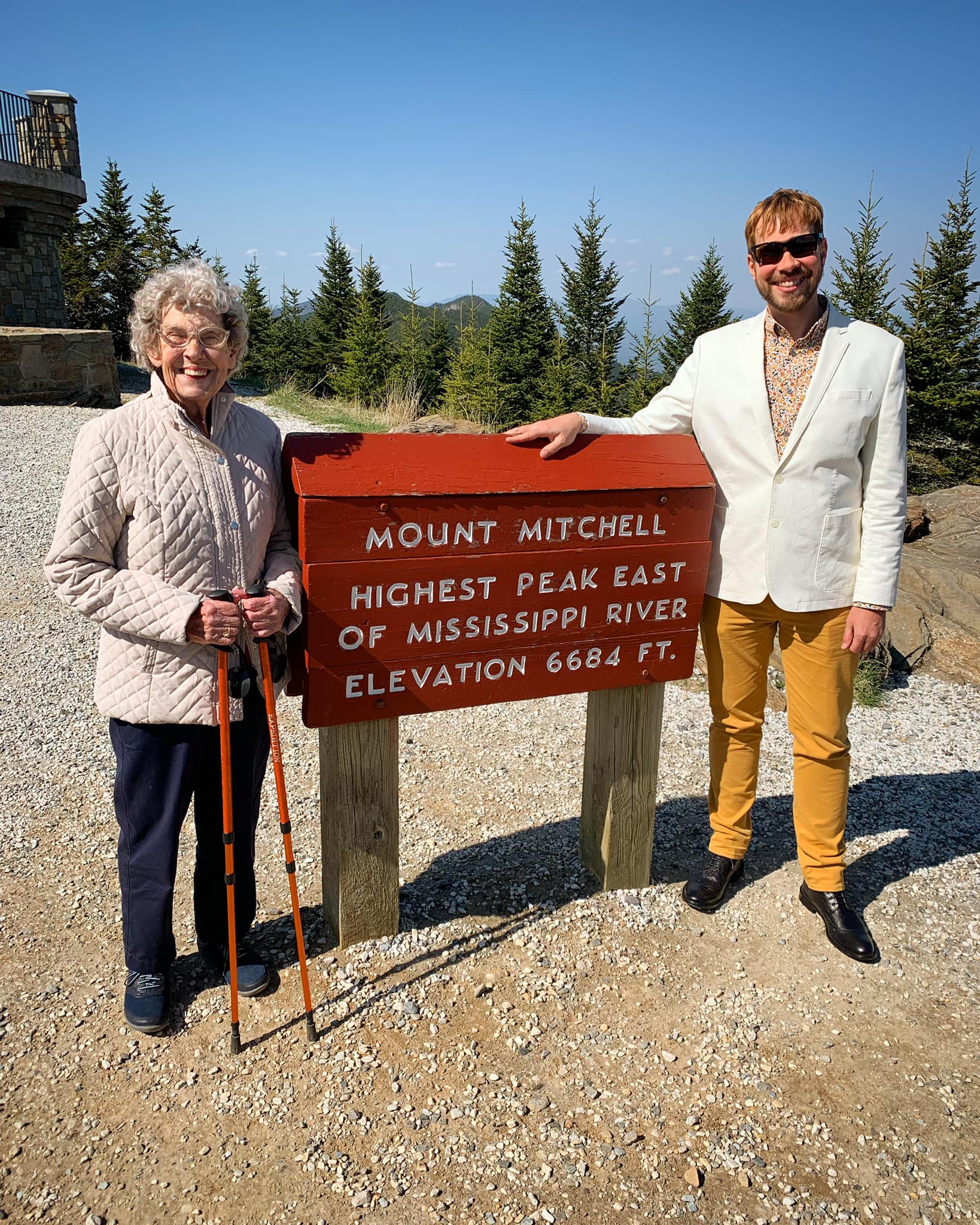 They said that their last trip will be bittersweet, but they are looking forward to it.
Grandma Joy reflected on the experience and referred to it as a “great adventure.” “This has really been the most wonderful, fantastic journey. And I wouldn’t trade it for anything.” 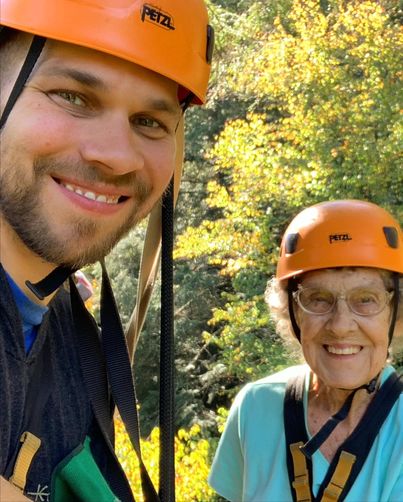 Learn more about their adventures in the video below, and please SHARE it with your friends on Facebook.