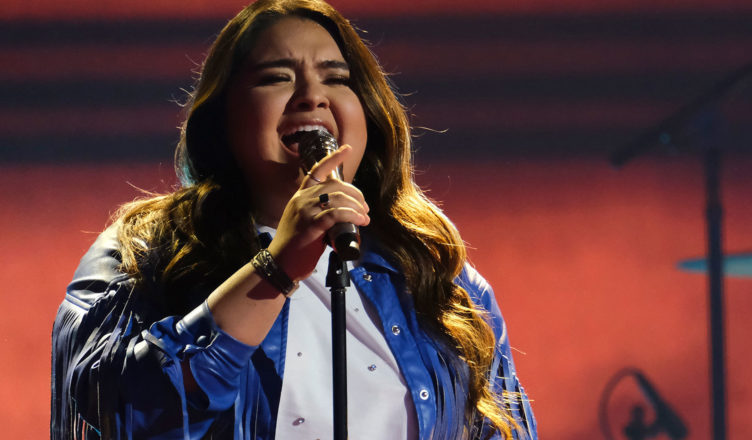 The song “Nothing Breaks Like a Heart” by Mark Ronson and Miley Cyrus calls for an unique voice with high note-hitting ability.
It’s also the kind of song where things can go very wrong.

Kristen Cruz demonstrated on Tuesday night’s (September 6) episode of America’s Got Talent that she has that one-of-a-kind voice by giving an amazing performance on the show.

The 19-year-old, who combined blues rock and country tones while hitting a variety of high notes, confidently found her groove (though the very last moment might cause her to miss some sleep). 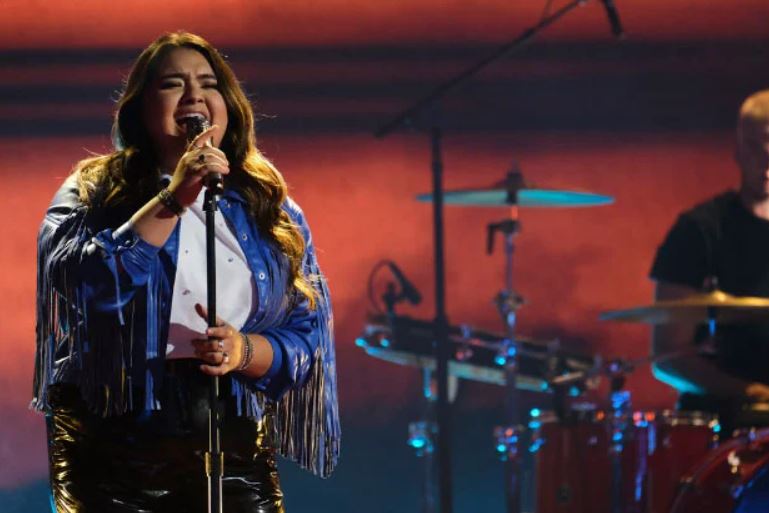 It is really easy for the young vocalist to demonstrate her skill. She is a sensation on TikTok, with more than 4.5 million followers, and her videos, many of which record her singing while mixing drinks, have managed to rack up an astounding 1.8 billion views.

The singer, who is originally from Irving, Texas, had 2.2 million followers when she began her journey on America’s Got Talent with a cover of “I See Red” by Everybody Loves An Outlaw.

Cruz’s most recent performance wasn’t received well by everyone.

After the competition, Simon Cowell said that she nearly had a “great country voice,” but that she “chose the wrong song.” Heidi Klum turned her back on the sarcastic Brit and called her “ferocious.” Sofia Vergara added, “Kristen, I am so happy for you that you got out of your comfort zone of TikTok and decided that ‘AGT’ was the next step for you, because that was the right thing for you.” 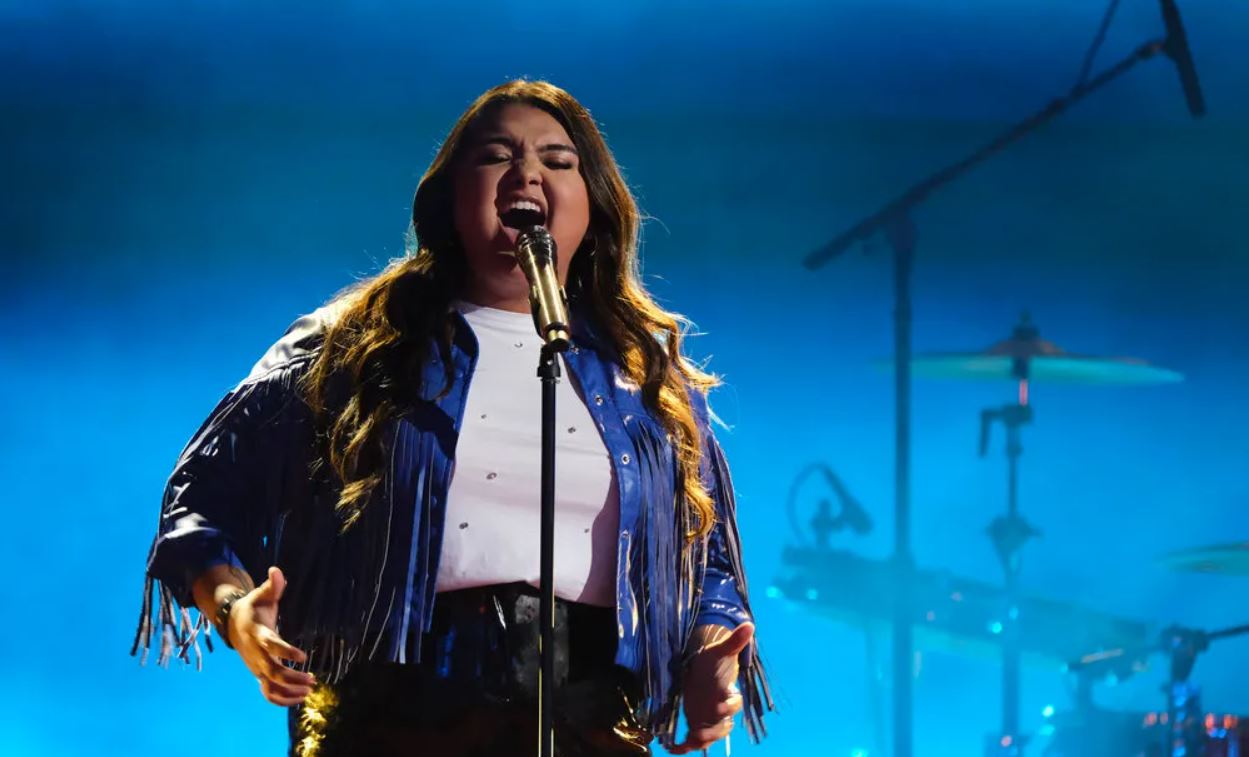 Watch Kristen’s performance below, and please remember to SHARE it with your friends and family on Facebook.