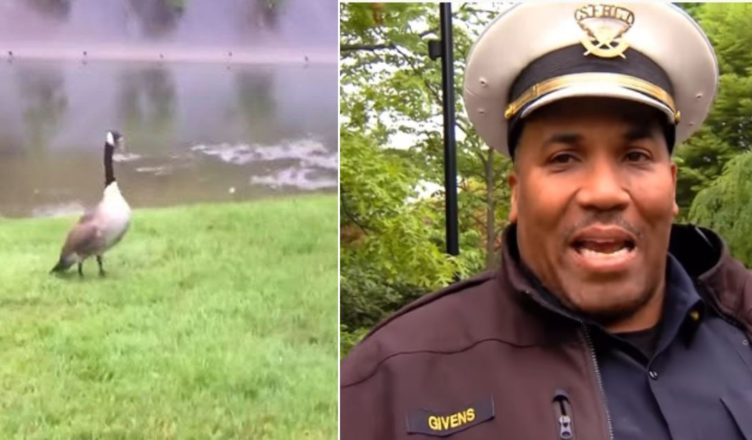 James Givens, a veteran of the Cincinnati Police Department with over 26 years of service on the department, is a police sergeant. However, he has never encountered a distress call exactly like this one before.

Givens was doing nothing more than relaxing in his patrol car in a nearby parking spot when an animal started tapping on the glass to get his attention. 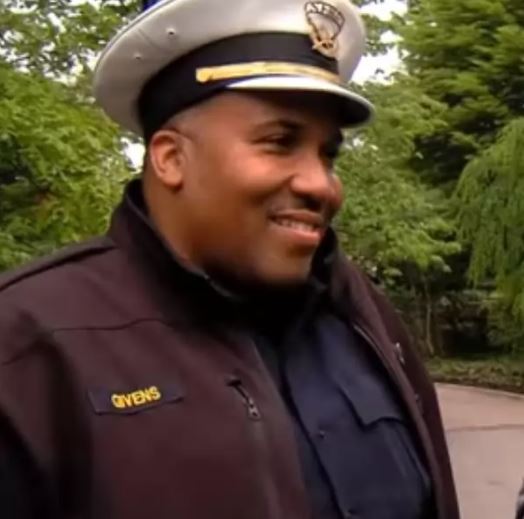 When he learned it was a goose, his reaction was quite unexpected.
The goose looked at Givens with wide eyes and a sense of urgency. It seemed to be trying to attract the attention of the officer.

Givens said that “it continued pecking and pecking” despite the fact that generally birds do not come close to humans. 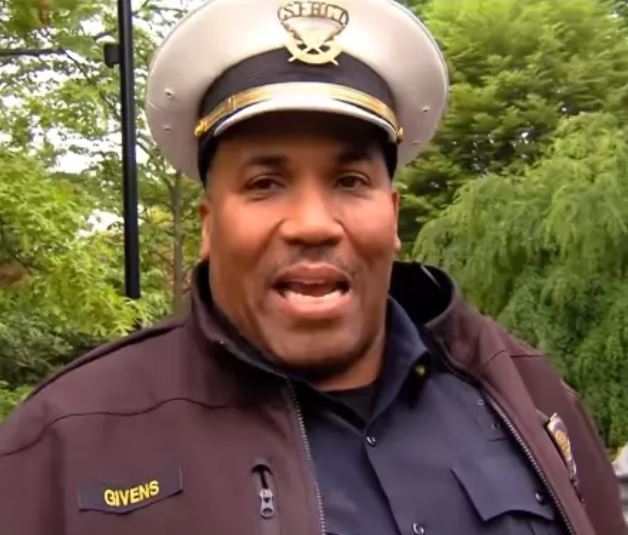 Givens could see this was a strange case, and because he wasn’t on call, he didn’t hesitate as the angry goose went away and then paused to look back at him as if inviting him to follow. Almost instantly, he jumped out of his car and began pursuing the goose in the direction of the water banks.

He talked about what happened, saying:

“It started walking away from me, but then it stopped and looked back, so I kept walking after it.” 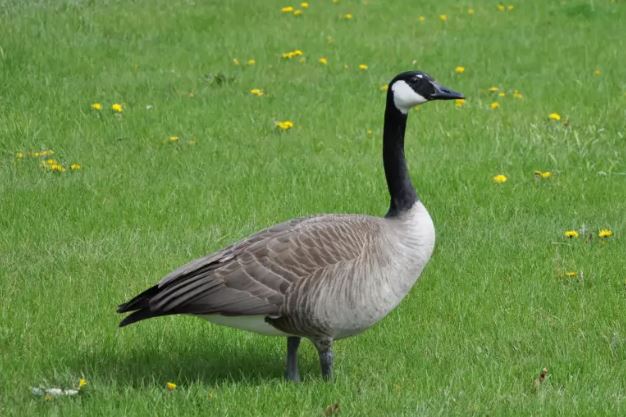 Givens followed the goose and found something that explained their previous interaction. “It led me right to a gosling that was stuck in all that string.”

When she had turned around and looked at Given, she was in fact pleading with him to come with her. There was more to it than what was happening in his head.

The gosling could not free itself after being caught in the string that was attached to a balloon. 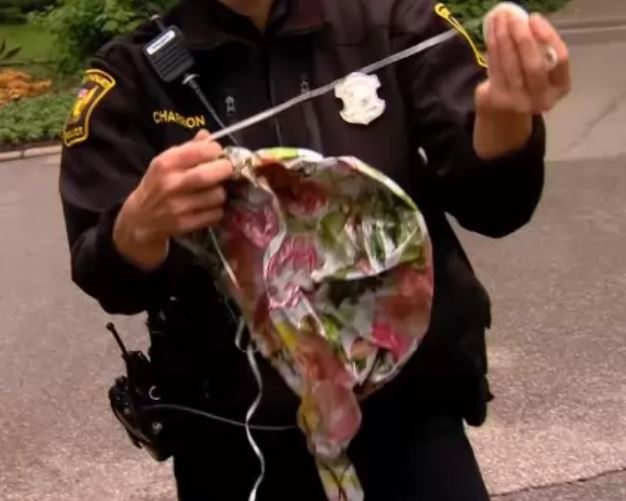 The small feet and wings of the gosling were able to move, but it was not enough for them to be able to break free.

Givens was concerned that the goose may attack him if he moved too near to the gosling, despite the fact that he wanted to help them. After all, they are known for being protective and territorial. He made the decision to ask for help from the SPCA Animal Rescue.

Unfortunately, the ASPCA workers were unable to visit the scene and help in the rescue since they were too busy with other duties. 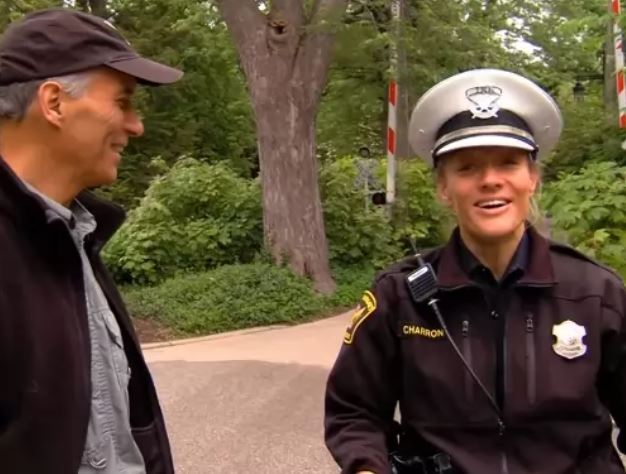 Givens then made the decision to get in contact with one of his coworkers, Cecilia Charon, who was more than willing to help in the rescue of the gosling.

She doesn’t often participate in rescue operations like this, but she thought it would be best to offer her help given that the SPCA had previously said that they were overwhelmed with emergencies.

After Cecilia had arrived, Sergeant Givens took out his camera and began filming the rescue operation. 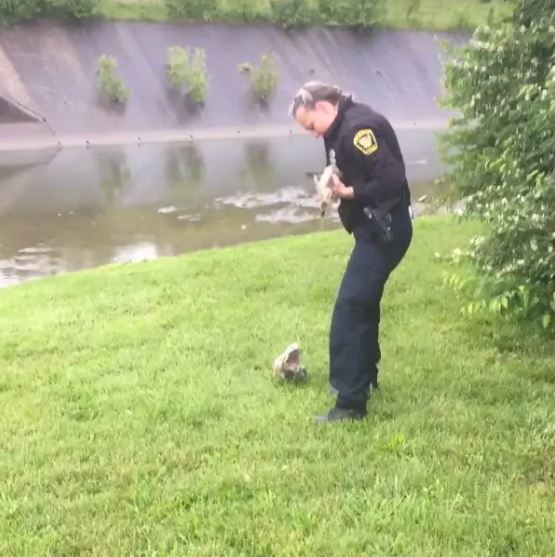 After that, Givens posted the video of the gosling being set free online, where it quickly went viral, along with his story about the mother goose.

Over 7.5 million people have seen the video up to this point.

The manner that Givens took time out of his day to help a mother goose that was obviously in need of his support is something that viewers like and respect.

Watch this video of an adorable rescue mission down below! And please SHARE this amazing story with your friends on Facebook.