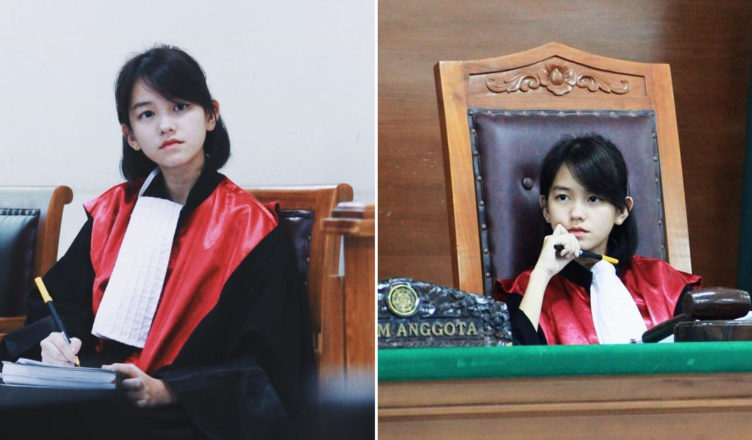 When people see this girl dressed in a judge’s robe, the thoughts that most likely spring to their minds first are probably things like “young, pretty, and smart.”

A Twitter post that featured a series of photos of a young woman dressed in a judge’s robe recently went wildly viral on the internet. Since it was posted on July 13, the post has received a total of 33,139 likes and 21,475 retweets on Twitter.

Since the photos of the young woman went viral on social media, internet users have been curious about the identity of the lovely young woman and the path that led her to become a judge at such a young age. They want to know what she did to get to where she is today. 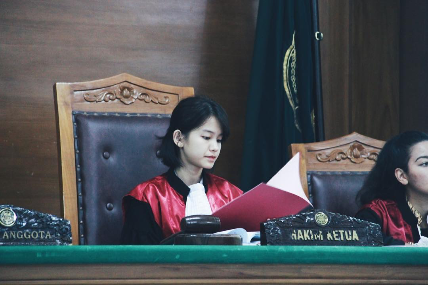 It was revealed that the beautiful young woman who had attracted the interest of a large number of people on the internet was really a law student at Gadjah Mada University in Yogyakarta, Indonesia, where she is presently 22 years old and pursuing her education.

She is known by the name Leanna Leonardo, and she has said that despite the fact that the photographs make it seem as if she has become a judge, she is, in fact, still a student.

On the other hand, she is putting in a lot of effort to become a judge, and in the future she will be one. 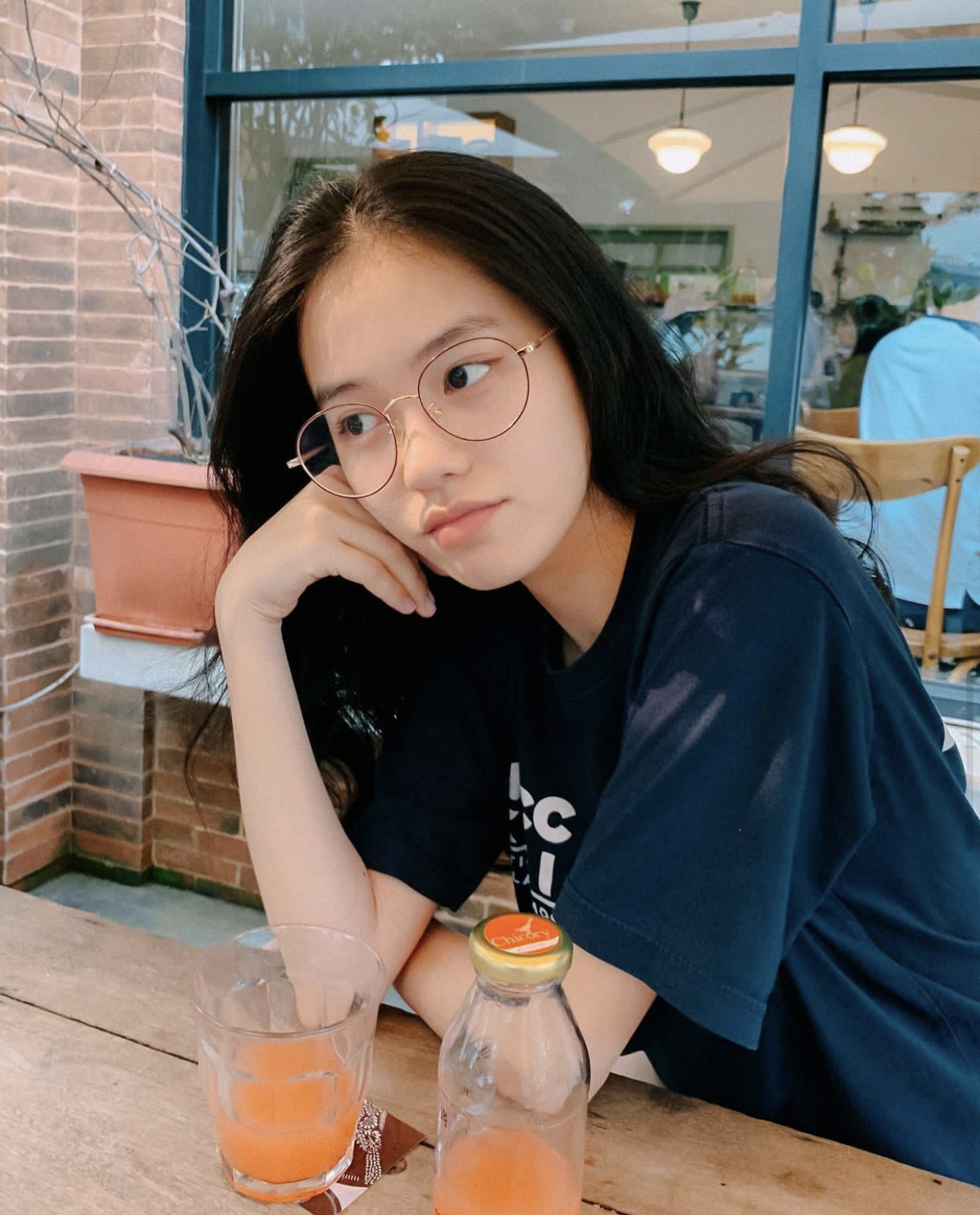 It would seem that the photographs that went viral were shot of her as she was practicing moot court (a mock judicial proceeding).

We wish this young woman a very good life and many successful years in her career.