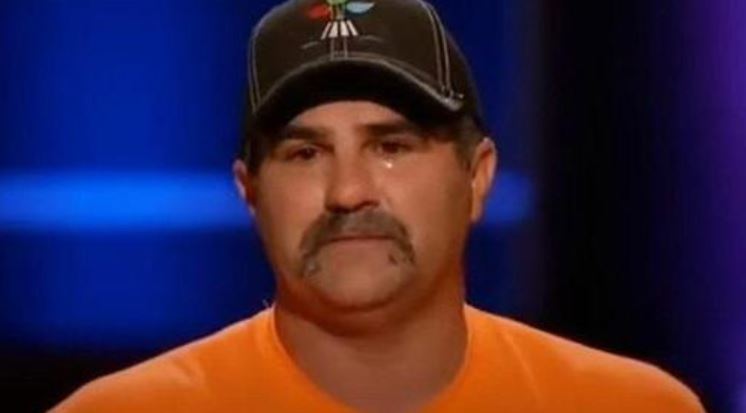 This man has both energy and heart, as well as a concept that has the potential to positively affect the lives of thousands of farmers throughout the United States.

Both the American version, “Shark Tank,” and the British version, “Dragon’s Den,” are reality programs that get a significant number of viewers. Why? Because the idea behind the programs is exciting, sometimes stressful, and we never know the conclusion when an entrepreneur or an innovator appears in front of the Sharks or the Dragons to try to get their investment. 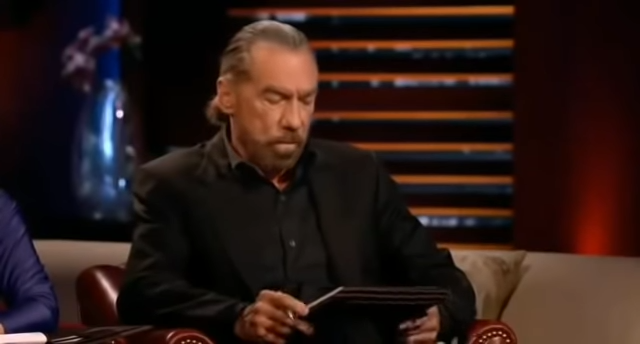 The Sharks provide aspiring business owners with the chance to sign business deals that might result in the businesses earning millions. The ambitious business owners offer a part of their company in exchange for a financial contribution to its growth. They may sometimes approach investors with the request that they invest in a company plan or an idea.

Whether they are successful in getting the money relies on a variety of factors. The amount of money that investors anticipate receiving after the company has reached its full potential is the single most critical factor. 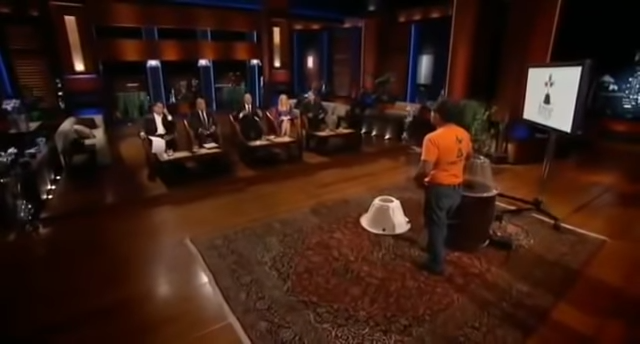 During an episode of Shark Tank, a humble farmer from Florida named Johnny Georges shared a unique idea that could change the lives of thousands of farmers in the United States and around the world.

In particular, Georges asked for an investment of $150,000 in his company, “Tree T-Pee.” He showed off a new way to water plants that changes the game and saves farmers thousands of gallons of water every year. The only problem was that it costs Georges $2.95 to make one item, which he then sells for $4.50. The Sharks didn’t think this was a good investment, so they asked Georges to change the selling price to $12.

Well, the problem with that figure is that he didn’t want to overcharge for his goods since he is aware of how hard farmers work in order to put food on everyone’s table. Therefore, he didn’t want to charge too much. 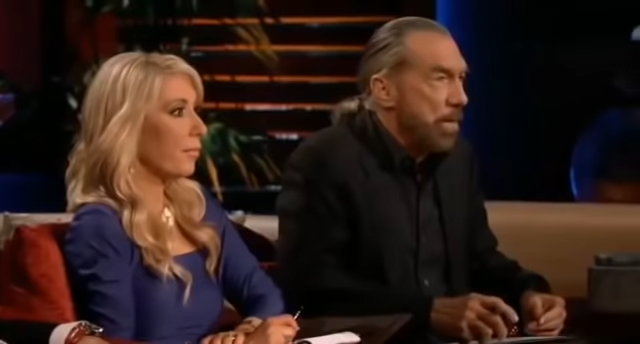 Georges got nervous, and tears started to fall from his eyes. Especially when one of the investors was absent, he was certain he would walk away from the show empty-handed.

Then, though, another investor decided to give Georges all of the money he had asked for. Not just because it was a great idea, but also because they knew how much it meant to this humble and kind farmer.

George didn’t compromise his principles for money, and he stood up for every farmer in the country. His act deserves all the praise in the world. 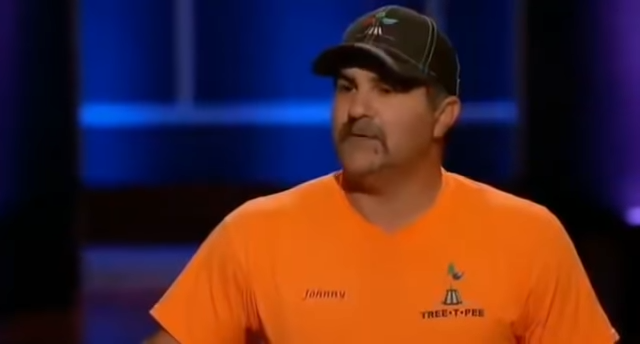