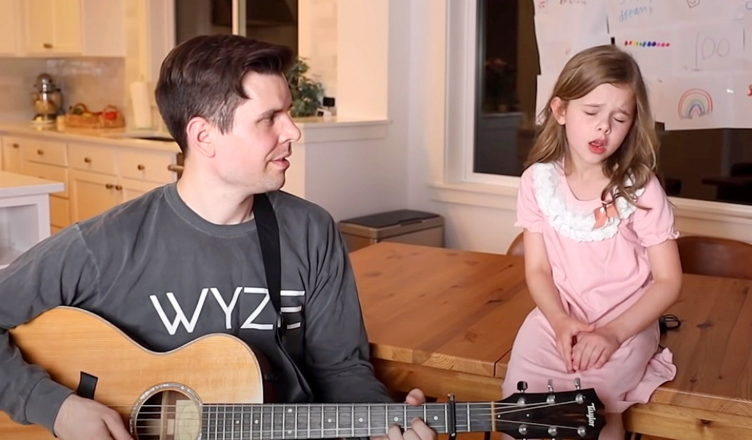 Every time singing star Claire Crosby collaborates with her father on a music video, she has a unique way of putting a smile on all of our faces in the process.

So it’s not surprising that after releasing a great cover of “Shallow” by Lady Gaga and Bradley Cooper, millions of people all over the world felt their hearts melt into a puddle of happy goo.

It’s hard to realize that Claire Crosby only celebrated her 10th birthday a few short weeks ago. 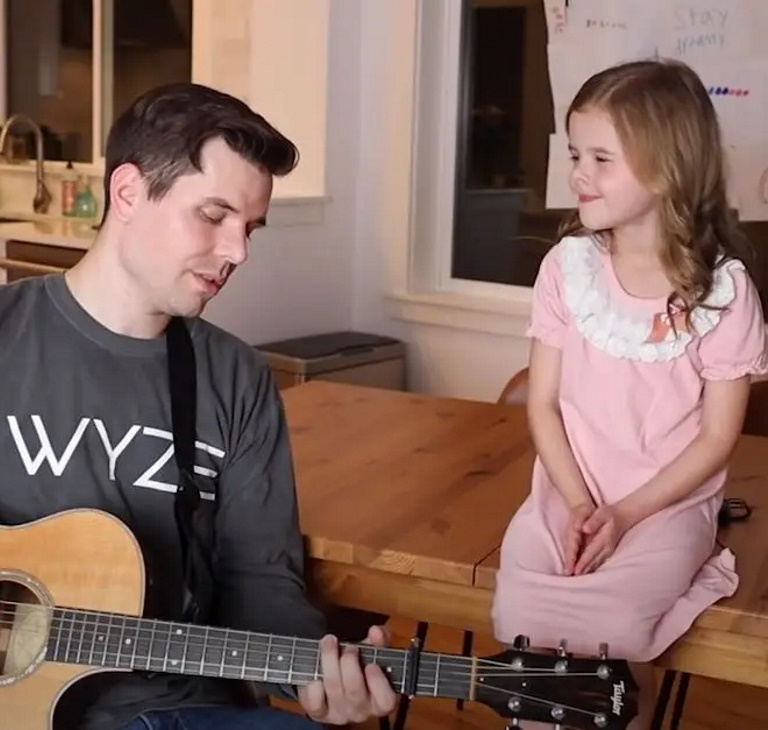 It seems like just yesterday when a little girl of three years old with a voice like golden honey was charming us with her singing skills.

After her father shared a video of her singing “Part of Your World” from The Little Mermaid, the little vocalist drew our attention. She shot to quick fame on the internet after that! 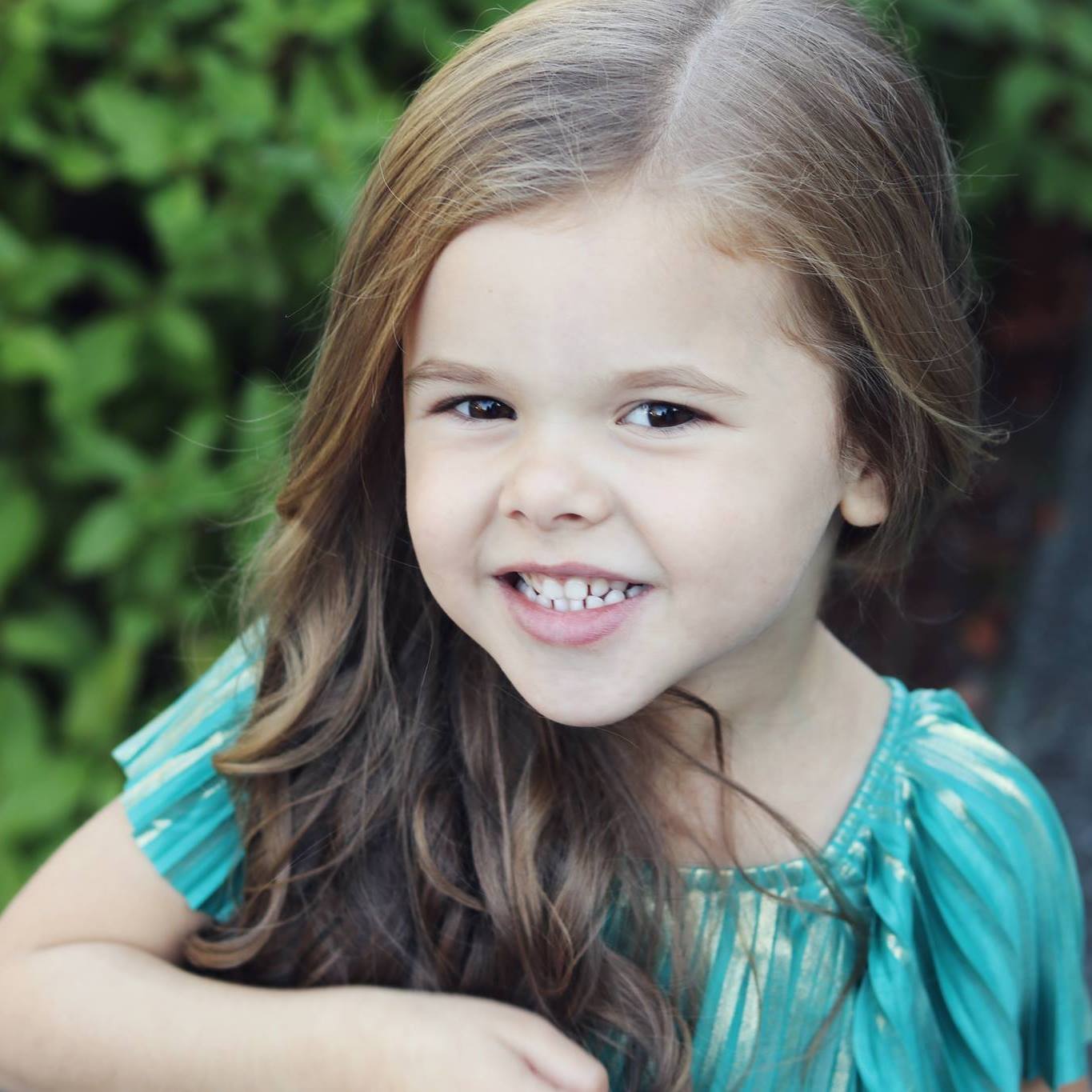 Claire’s parents are both musically talented, so it’s clear where this fortunate duck got her incredible skills from.
Dave, Claire’s dad, began playing the guitar when he was 12 years old and was so devoted to it that he played in bands throughout high school and college.

Dave chose to submit a solo artist audition for The Voice in 2017, two years after his daughter became viral, since his love of music had never faded. He participated in season 13 as a participant and joined “Team Adam” to advance to the Battle Rounds.

Dave and Claire are both great on their own, but people seem to love them most when they work together as father and daughter.
Their haunting renditions of “Oh Holy Night” and “You’ve Got a Friend in Me” have gone viral, and now they can add a show-stopping classic from A Star is Born to their list of finest duets ever performed! 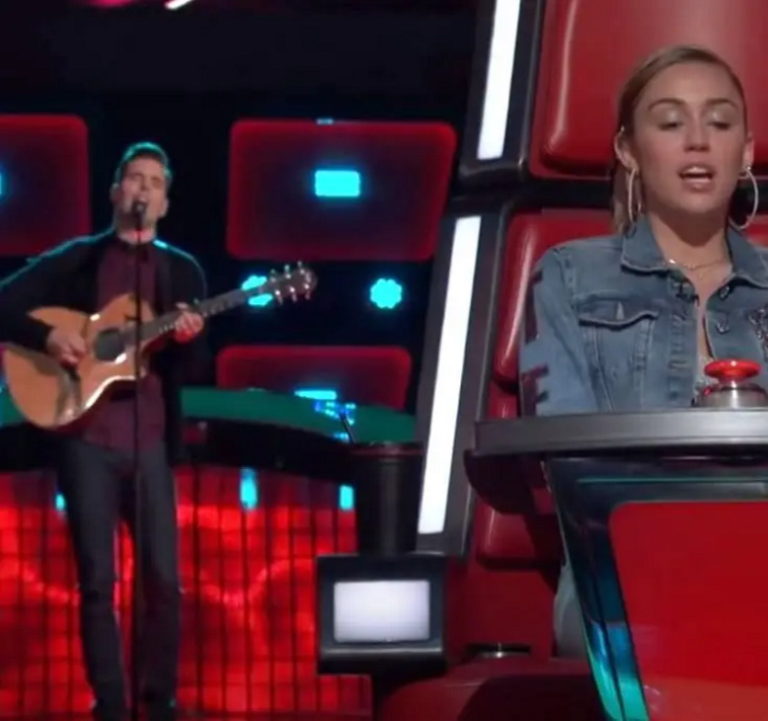 “Shallow,” the Oscar-winning lead single from “A Star Is Born,” a romantic drama starring Lady Gaga and Bradley Cooper, caught our attention when the movie came out in 2018.

If you haven’t already, you can see the two actors sing the original song live at the Oscars in the video down below the article. 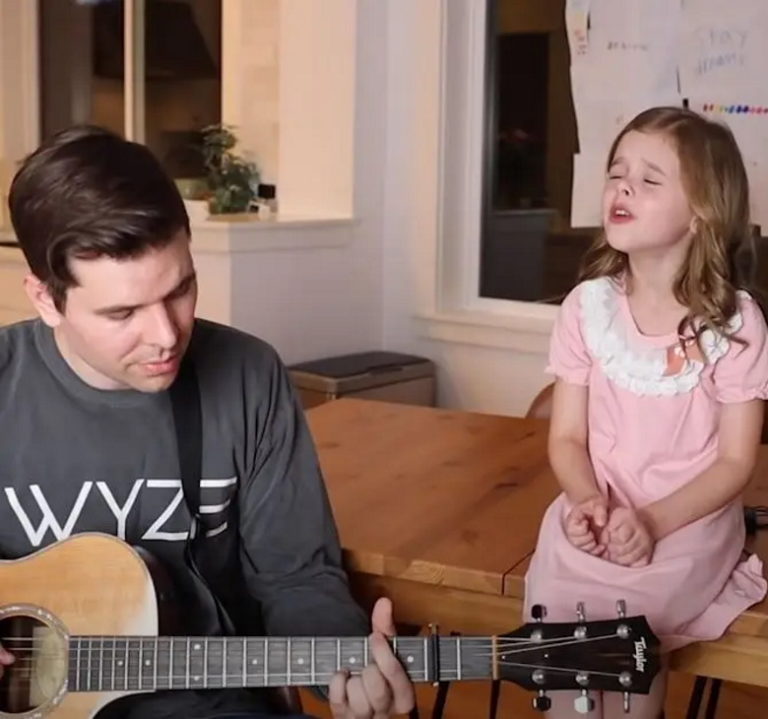 There are hundreds of cover versions available online for any song that has any measure of success, and each one strives to be as excellent as the original. However, Claire and Dave are so naturally skilled at giving people goosebumps that they don’t even have to attempt to accomplish this task!

Dave says in the video, which was recorded in their house, that they are singing it for Claire’s mom, who is filming, because it is her favorite song.
And it’s quickly become our go-to option as well!

When they look at each other during a performance, it is easy to tell how enthusiastic they are about working together.
One of YouTube’s viewers left the following comment: “This is the cutest thing ever! A picture-perfect illustration of the love and respect shared by a father and his daughter. This really made my day!” 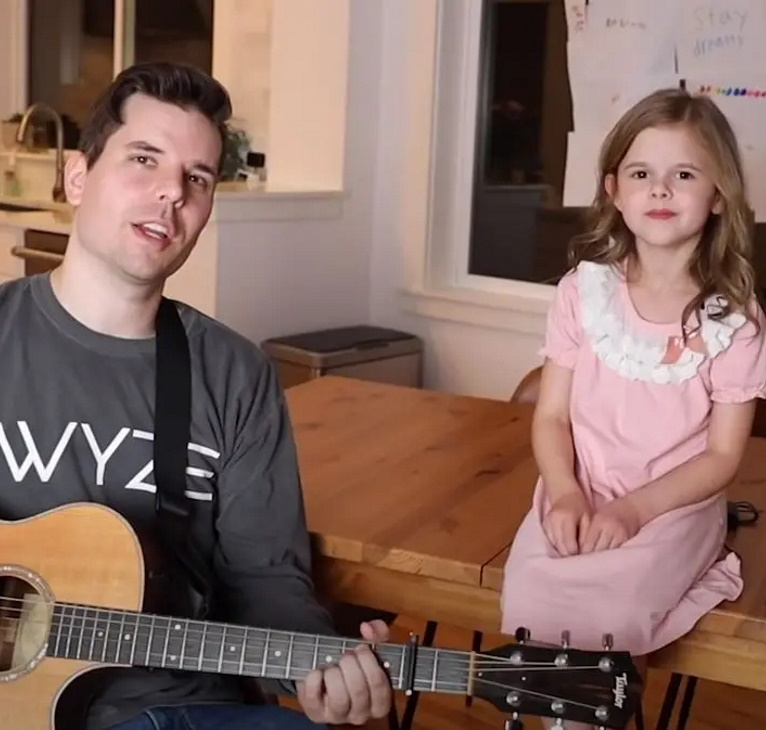 Claire and Dave Crosby’s ability to work well together isn’t shallow in any way. You may follow this motivational father-daughter team on Instagram or subscribe to their channel on YouTube if you want to see more of what they have to offer.

See them sing “Shallow” in the video below. And please SHARE this goodness with your friends and family on Facebook.