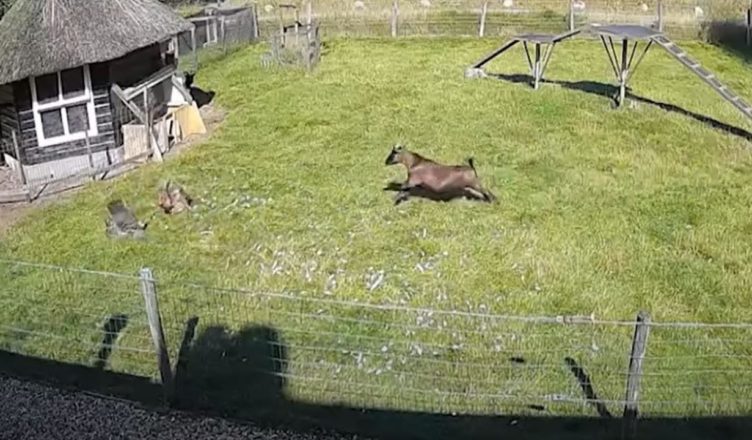 A friend in need is a friend indeed.
Although we’ve heard the saying many times, we never considered that it would be applicable to animals as well. We’ve all seen movies about animal friendships, but how many of those stories are genuinely based on real events? 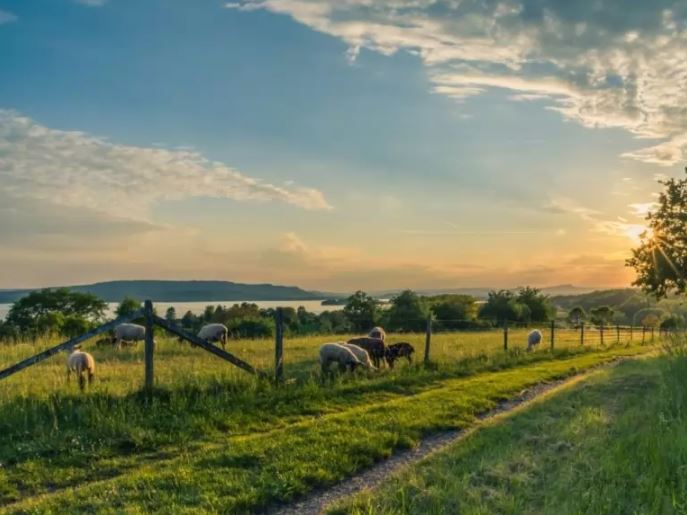 In a dramatic new viral video, a goat and rooster rushed to help a chicken friend who was being attacked by a hawk. It looked like a scene from a strange children’s book.

On September 5, the Dutch farmer Jaap Beets was inside his farmhouse in the province of Gelderland when he heard a noise coming from the direction of his livestock that was located outside. Beets, 59, a farmer, was quoted as saying to SWNS that he was “very proud of the rooster and the goat jumping in to protect our chicken.  “The fact that the chicken managed to survive was a huge relief to me as well.” 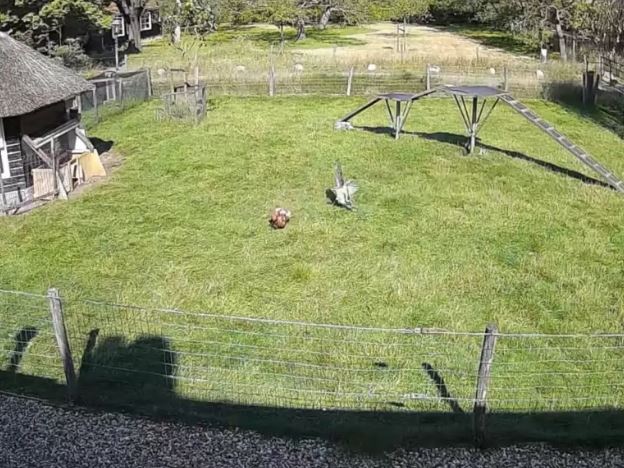 The goshawk dive-bombed the chicken, sending feather plumes flying into the air, as seen on his CCTV camera. Almost immediately, one of the roosters that lived on the farm rushed to the rescue of the baby chick and fought to protect his fellow feathered friend. 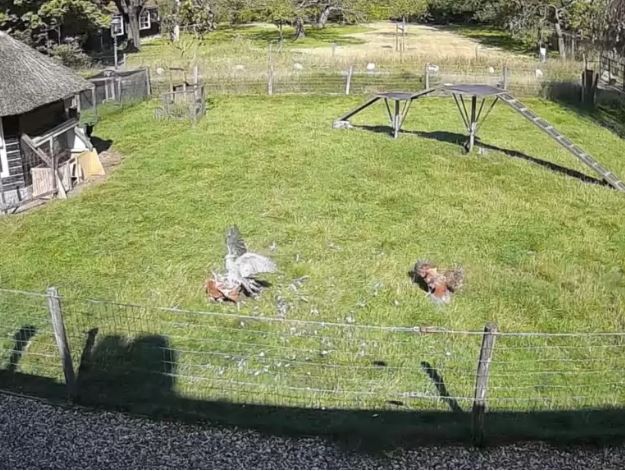 Beets’ goat, Bruin, also participated in the conflict by attacking the hawk in an attempt to drive it away. It turns out that goats, who have a cool reputation for being good artists and doing yoga, are actually badass vigilantes when pushed to their limits.

In the end, the dynamic team was successful in rescuing the chicken, and the hawk was forced to take flight without its prey just 17 seconds after it had first attacked. 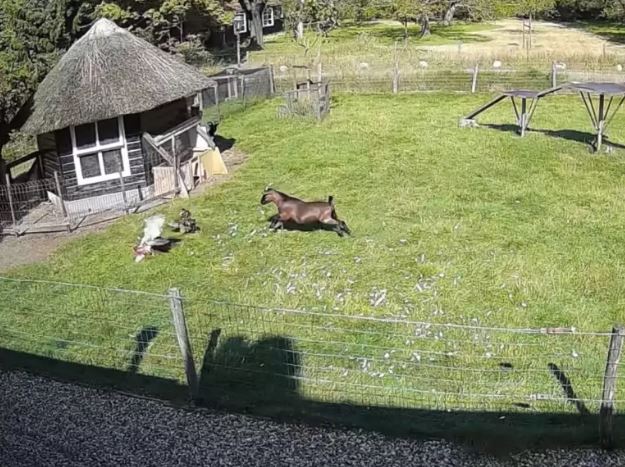 The chicken had relatively minor injuries, but according to Beets, the other animals on the farm “rallied around her” to help her get back to full health as quickly as possible.

However, this was not the first time that farmer Beets has been involved in a situation of this kind; on two previous occasions, his other goats and turkeys have stepped in to help his hens. 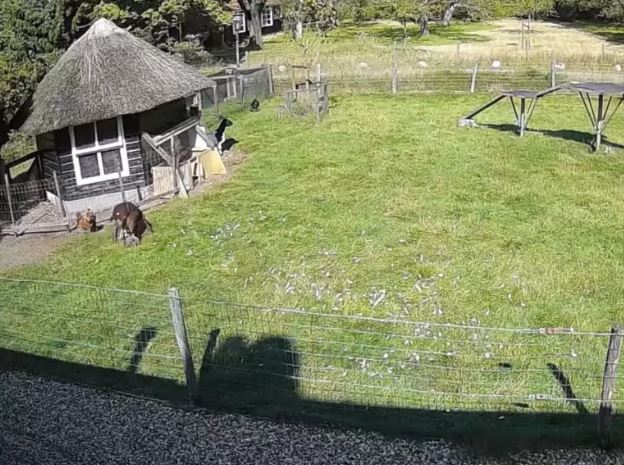 According to SWNS, the video that Beets posted on social media highlighting the heroic efforts of the rescue squad has been seen more than half a million times on various platforms.

Some people thought it was like a classic “Disney adventure.” 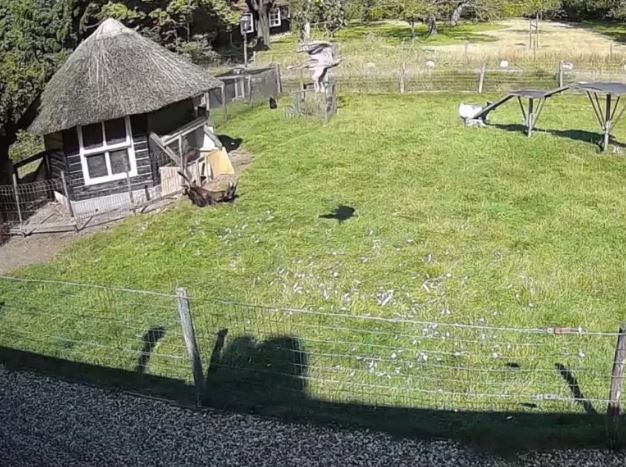