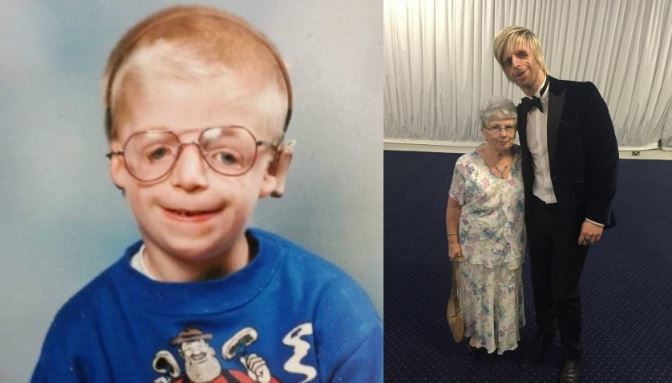 We live in a society where success is defined by getting ahead while trying not to stand out too much. Because you are seen as “strange” or “abnormal” if you don’t fit in or are a bit different from others.

It’s a depressing outlook on life that places an excessive focus on how we look and how we measure up with our peers.

Just ask Jono Lancaster, a guy who is made of flesh and blood just like the rest of us, but who, regrettably, has often been cruelly reminded of just how cruel the world can be. Jono has gone through a lot in his life.

Although Jono Lancaster was born in England in October of 1985, he did not look like the other babies who were being cared for at the hospital. 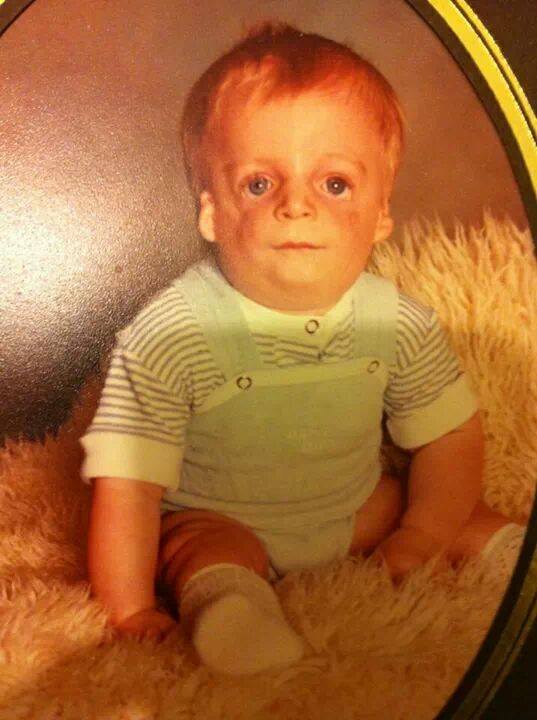 The adorable young boy was born with a rare congenital condition known as Treacher Collins syndrome, which led to the abnormal development of his facial bones in an asymmetrical manner. The physicians informed Jono’s parents of his condition and said that it was likely he would never walk or speak. It was too much for Jono’s shocked parents, so they gave up on him and left him behind.

“My parents were completely shocked when I was born. After being born, I spent the first 36 hours of my life in the hospital. The social services department was able to find a caregiver for me. The woman who looked after me in foster care was named Jean,” Jono said at the 2015 Nord Conference. 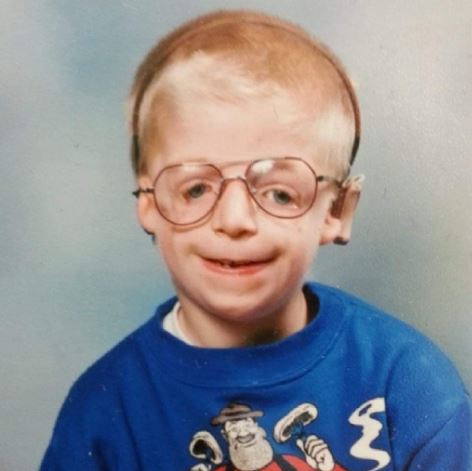 Less than two days after Jono was born, his parents abandoned him and gave him up for adoption. Social Service was called by the hospital, and a wonderful woman by the name of Jean Lancaster adopted and raised Jono.

When Jean saw the little baby, she wasn’t terrified or surprised. She just lifted him up and a bond instantly formed. Jean asked the nurse when she could take her son home.

He received the attention and love he needed from the beginning from his foster mother, and Jono couldn’t have asked for a more loving or committed mother.

But even though Jono’s mother helped him a lot, his early years were marked by people not being willing to accept him. 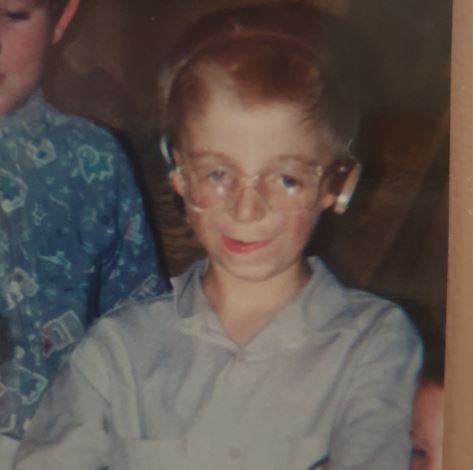 When Jono went to school, he started to learn more about himself. He rapidly came to the realization that he stood out from the other students in his class.

“I sort of felt like I was by myself and that I was the only one in the world that was like me. I wondered, ‘Why did I have to end up looking like this? People are fortunate enough to win the jackpot or they become professional footballers, doctors, or lawyers.'” Jono said.

It’s crucial to understand that Treacher Collins syndrome has no impact whatsoever on a child’s IQ. But one thing Jono’s classmates were interested in was his appearance. They used to run away and make faces at him, stating that they did not want to get his “disease” and they did not want to be around him. 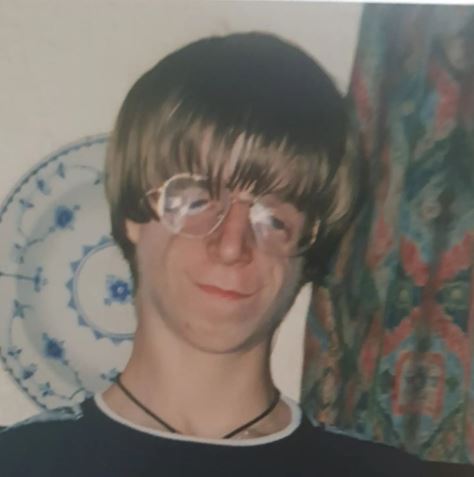 “When I was younger, I would try to keep my unhappiness a secret from my mom. She had already done a lot for me,” he said in an interview with the BBC.

However, Jono would not give up and allow his haters to succeed, and he was fortunate to have a wonderful woman by his side.

Jean, Jono’s foster mother, made several attempts to find and reunite him with his birth parents. But after she had written to them for five years in a row without receiving a response, she decided to take the next step and adopted Jono on May 18, 1990. 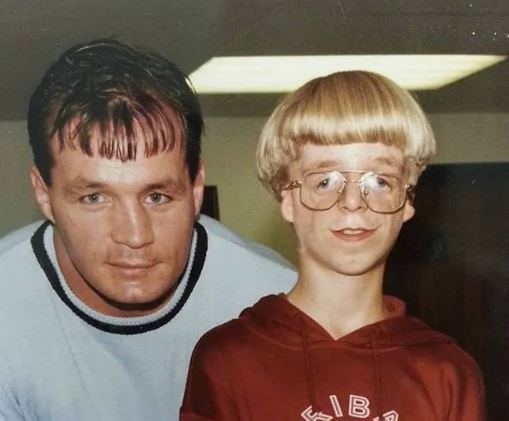 “So I have two birthdays! Jono shared his story at the 2015 Nord Conference, “I used to tell other children that my mother went to the hospital and she looked at all the babies, and she chose me, while their parents had been stuck with them.”

Jono will never forget his foster mom, as he made clear in an emotional Facebook post from 2015.

“This lady may be a little short in height, but this lady has the biggest heart out of every one ive ever met. This lady has been a foster carer for 30 years, she loves and has given herself to so many. This lady cried everytime a child moved onto another foster home as she felt somehow she had failed them. This lady despite been a single mom in her 40’s took me on despite not knowing what the future held. This lady adopted me and along with Claire and Stephen gave me an amazing family. This lady is an angel, sent to me when I needed one the most. This angels name is Jean, my mum, my hero.”

Jono was very rebellious when he was a teen. On occasion, he would engage in activities only for the purpose of attracting attention. It was a strategy he used to distract people’s attention away from the real issue, which was his physical features. He drank a lot of alcohol and tried to get people to like him by giving them sweets.

But with the love and care that he received from Jean, as well as his own perseverance, Jono came to the realization that he should use his experiences to be a force for good and help others.

Jono, who is now 36 years old, has made it his mission in life to help others all across the globe who suffer with Treacher Collins syndrome. He has been volunteering his time to serve as a team leader with people who have autism. 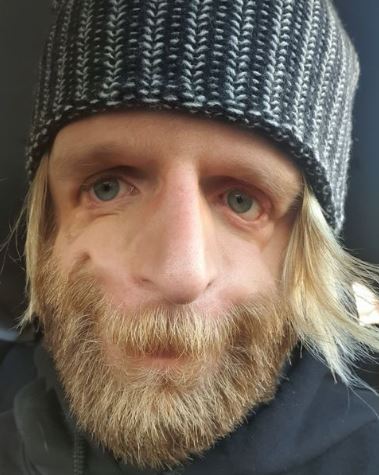 He meets children and gives them hope and support. He also talks to their parents about their situation. Jono works as an inspiring teacher right now, and he talks a lot about the Treacher Collins syndrome.

He says, “My parents still don’t want anything to do with me. My attitude has changed, and that’s what makes it so powerful. Nothing about it would be different. My attitude held me back more than anything else. You can do anything if you have the right attitude.”

Zackary Walton is one of Jono’s mentees. 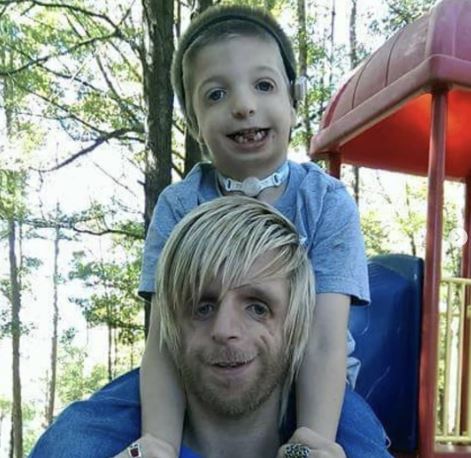 Jono met Laura Richardson in 2015 while he was working as fitness instructor.
They started dating, and Laura accepted Jono’s condition. She accepted him as he was, and together they worked to uplift and cheer up everyone around them.

Before meeting Laura, Jono always believed that if he wanted to build a family and have kids, he would turn to adoption.

“I’ve always wanted to have children. My adoptive mother was wonderful, but I never had a father figure in my childhood, and I truly, really wanted that. I need father-son moments.” In 2011, Jono told BBC, “I want to do the school run, take my kid to dancing, gymnastics, or football – whatever they want.” 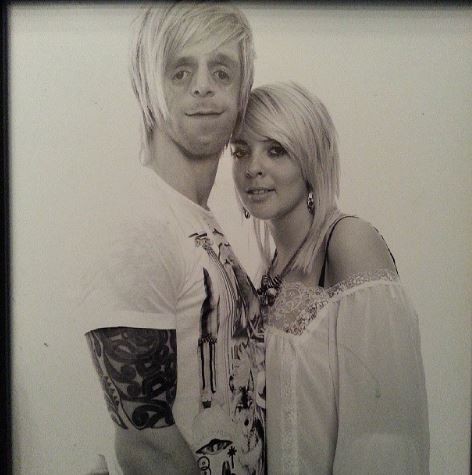 Sadly, Laura and Jono never had children. They had been together for 10 years before making the decision to end their relationship and move on.

Watch the video below below to hear Jono tell his story. I promise that it will change you.