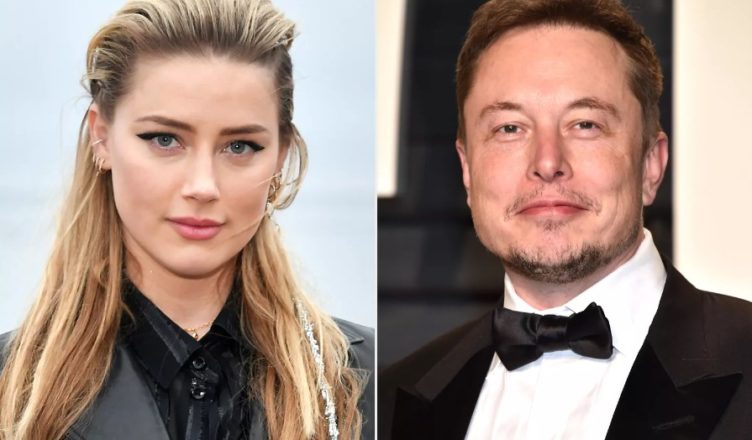 Amber Heard is no longer on Twitter because her ex-boyfriend, Elon Musk, now controls the social media platform.

Multiple news agencies reported Thursday that Amber Heard’s Twitter account, @realamberheard, has been disabled, though the time is unclear. The page now displays the message “This account does not exist.”

Heard, 36, still maintains an Instagram account with 5.3 million followers, where her most recent post on June 1 was a statement following the judgment in her Virginia defamation trial with ex-husband Johnny Depp.

Musk, who dated Heard following her divorce from Depp, just purchased Twitter and was named its CEO. The billionaire released a public statement to advertisers shortly before the deal was approved, assuring them that he did not want the platform to “become a free-for-all hellscape where anything may be uttered with no consequences!”

Previously, a representative for Musk, 51, stated that he and Heard, who had broken up by August 2017, “didn’t start seeing one other until May 2016, and even then it was uncommon. Their relationship did not become romantic until later.”

Over a year after the breakup, in December 2018, Heard told The Hollywood Reporter, “Elon and I had a beautiful relationship, and we have a beautiful friendship based on our core values.

Intellectual curiosity, ideas and conversation, a shared love of science. We just bonded on a lot of things that speak to who I am on the inside. I have so much respect for him.” 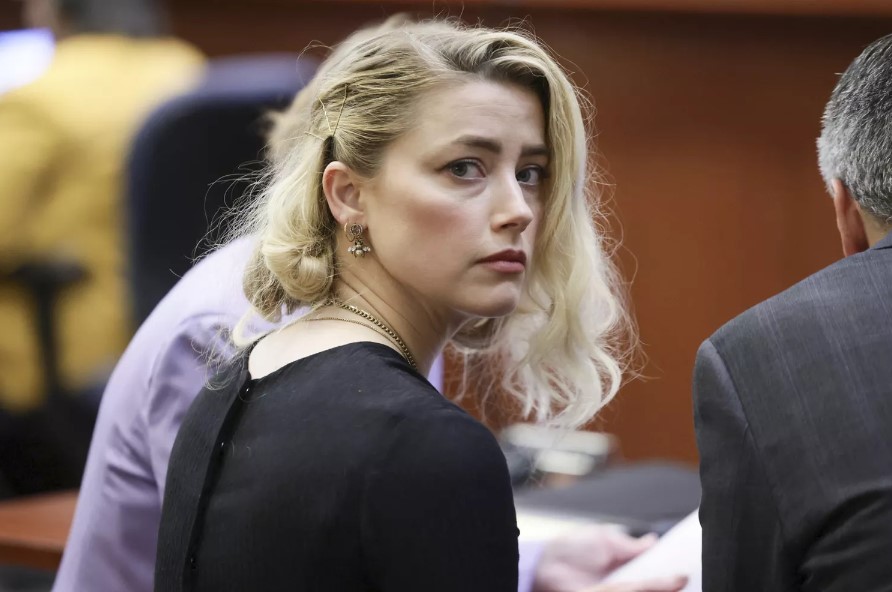 Christian Carino, a talent agency who once represented both Heard and Depp, released text conversations he exchanged with Heard regarding her relationship with Elon Musk during the Virginia trial earlier this year.

A lawyer for Depp recounted a text exchange between Carino and Heard in which Heard said she was “simply filling space” with Musk after her split from Depp.

Heard texted Carino, “I hate that yet again a man lets me fall on the spikes alone…. Meaning, they are mad at me for leaving them and put things like this out there.” Carino responded, “You could avoid all of this if you stopped dating ultra-famous people. You can be with a big man who isn’t famous.”

The judgement in the trial was handed down on June 1, with a seven-person jury largely siding with Depp, 59, and ruling that Heard defamed him in her 2018 opinion piece about domestic abuse, even though she did not name him.

He was granted more than $10 million in damages, while Heard was awarded $2 million for one of her three defamation counterclaims. Both parties are currently appealing the verdicts.

Musk weighed in on the court hearings, which were broadcast live, days before the judgement. At the time, he wrote, “I hope they both move on, as they are both wonderful at their best.”