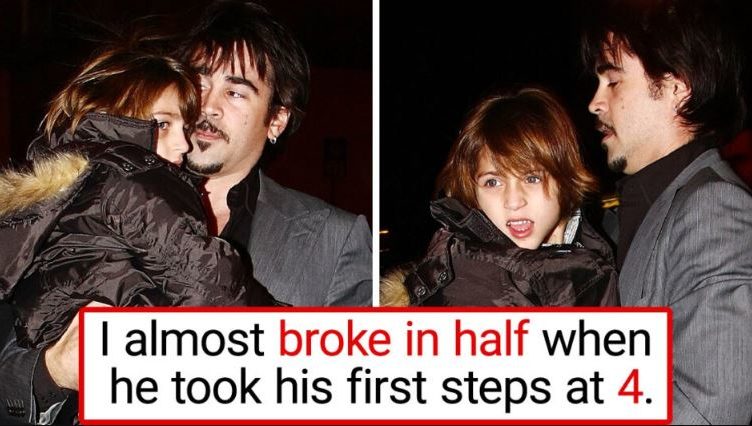 We have a lot of respect for Colin Farrell’s courageous and inspiring path through parenting. Here’s the story of a man who changed after he found out what real love is: giving without expecting anything in return. 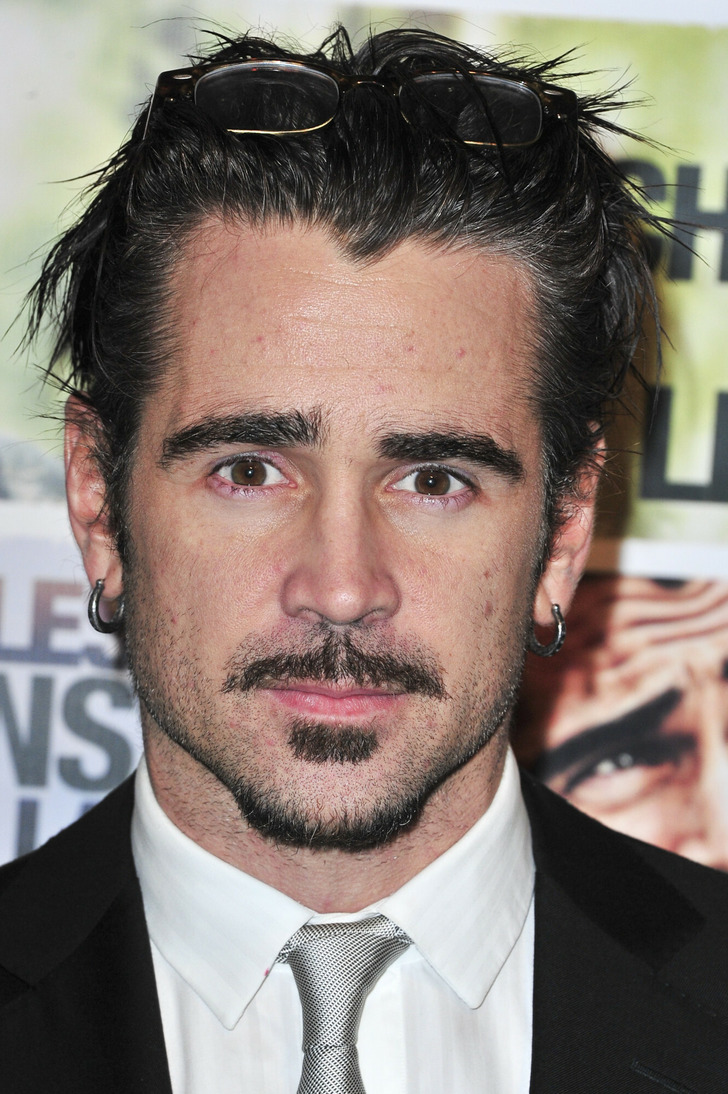 With his stunning appearance, undeniable charm, and incredible acting skills, Colin Farrell appears to have been destined to achieve fame. He began his acting career at the age of almost 20 by starring in many TV programs. A few years later, the young actor had already established a strong reputation for himself in Hollywood and had secured significant parts, including those in The Recruit and Minority Report. Additionally, he played Alexander the Great, the lead role in the film Alexander, with Angelina Jolie portraying the role of Alexander’s mother. 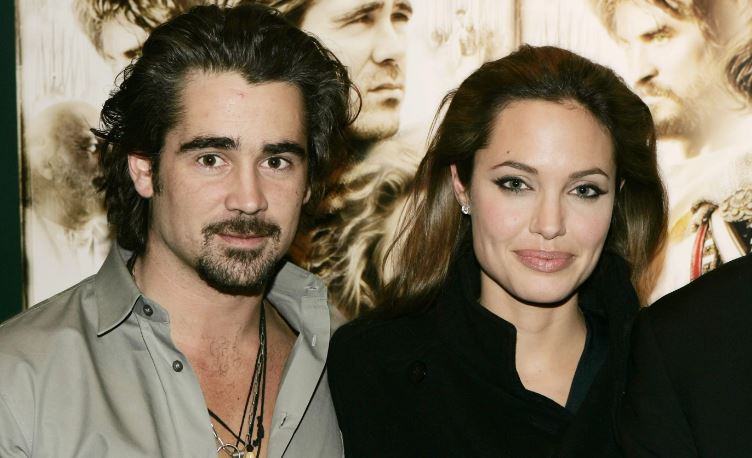 Along with his growing Hollywood success, Farrell’s private life attracted a lot of attention. The actor rose to fame as one of the greatest bad boys in the industry, famous for his passionate way of life and passion for going out and having a good time. In addition, he had romantic relationships with a number of actresses, musicians, and models, including Britney Spears, Lindsay Lohan, and the 44-years-older Elizabeth Taylor. 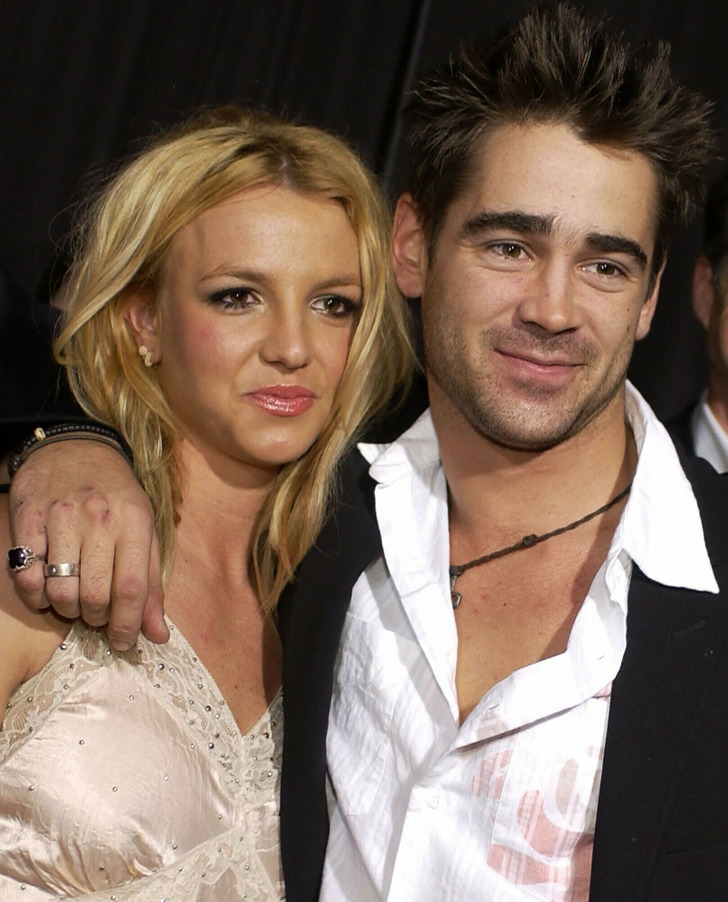 In 2003, when he was 27 years old, the actor had his first child with his then-girlfriend, model Kim Bordenave, who was 31 at the time. The actor said that he always thought he’d be “the cool dad,” and when his first son was born, he told himself, “It’s not going to change me.” He rapidly realized, however, that being a father would fundamentally change him. He said, “Fatherhood changes you, but you have to decide to let it change you.”

In 2009, Farrell became a father for the second time to Henry, a son he had with his girlfriend at the time, the actress Alicja Bachleda. In 2010, the couple split. 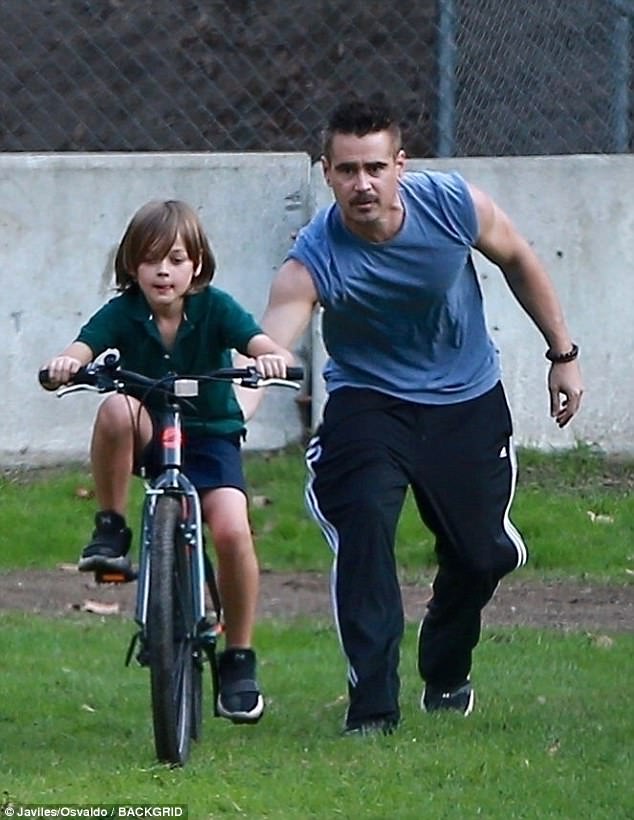 After talking with James’ mother, Farrell decided to tell the world that his kid had Angelman syndrome when he was 4 years old. “I wanted to speak openly about the excitement and joy I felt in our kid,” he said. A genetic condition known as the Angelman syndrome may result in intellectual incapacity, speech and balance issues, delayed development, and sometimes convulsions.

The birth of James and his special needs didn’t just change Farrell’s outlook on life; they also gave him a reason to live and turned him into a completely different person. The involved father said, “What my first kid James did was allow me to care for someone in this world when I couldn’t care for myself.”  He went on to say, “James saved my life.” 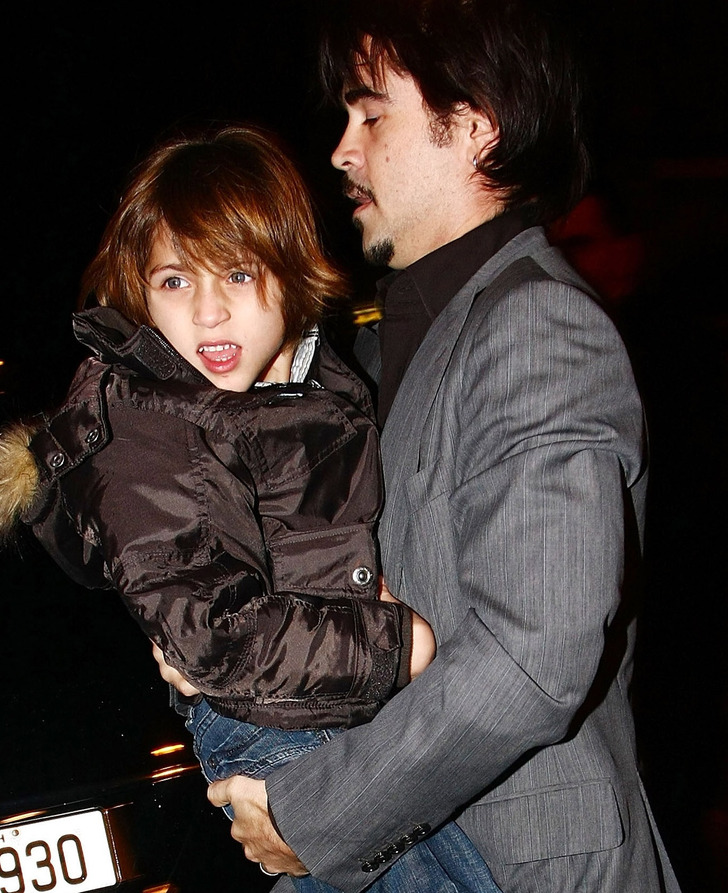 The proud dad said that he “almost broke in half” when James took his first steps at the age of 4. He went on to add that they celebrate even the most little achievements together, saying, “We share in the tiniest achievements; the first words at age 6 or 7, being able to feed oneself at 19, and having the seizures under control.” (We join in the celebration of even the smallest successes.)

The actor has been actively engaged in charitable work for many years and has supported a foundation for Angelman syndrome to help other parents who are facing the same challenges. ” It’s vital to feel like you’re not alone as a parent of a kid with special needs”, he said.

Even though James is 19 years old now, he is still dependent on his parents for help in every way. In fact, when their son was 17, the actor and his ex-girlfriend Bordenave filed a petition to be the teen’s co-conservators. According to the petition, James is “unable to properly care for his own physical health and well-being since he is nonverbal and has challenges with his fine motor skills.” That makes him unable to take care for himself. This meant that the teenager needed help in food preparation, eating, bathing, and clothing himself. 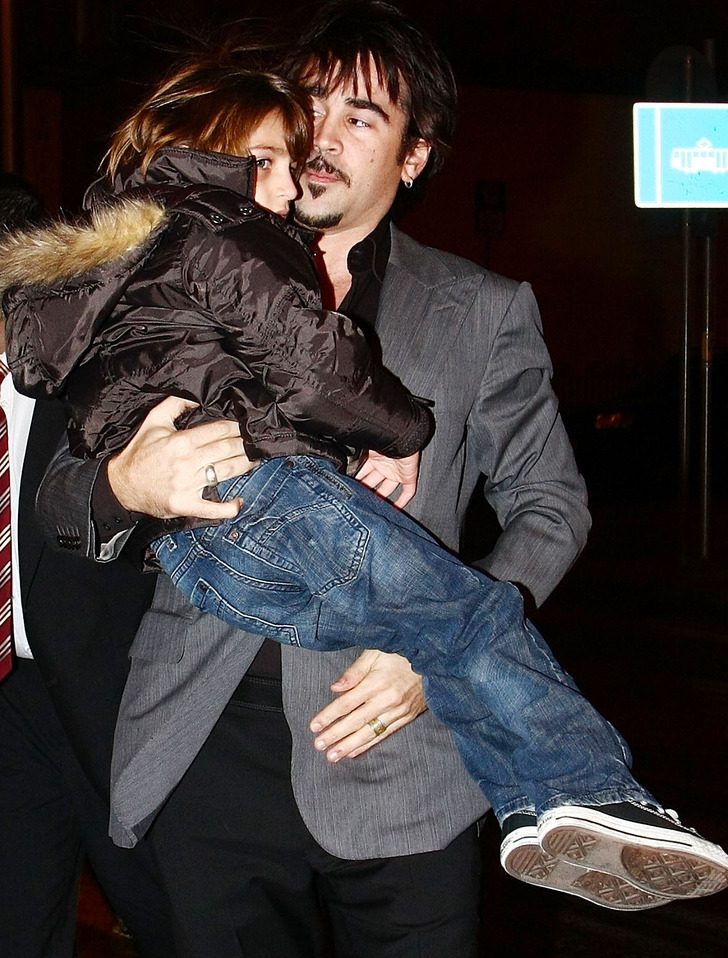 Farrell is very committed to his kid, and he acknowledges that having a son has “enriched his life.” Just like any other caring dad, Farrell would do anything for his son. In spite of the difficulties that come along with his son’s disability, James’ condition helped his father in gaining a deeper understanding of the purpose of life and what it means to love someone without conditions. And that in and of itself is the best thing that life can give. 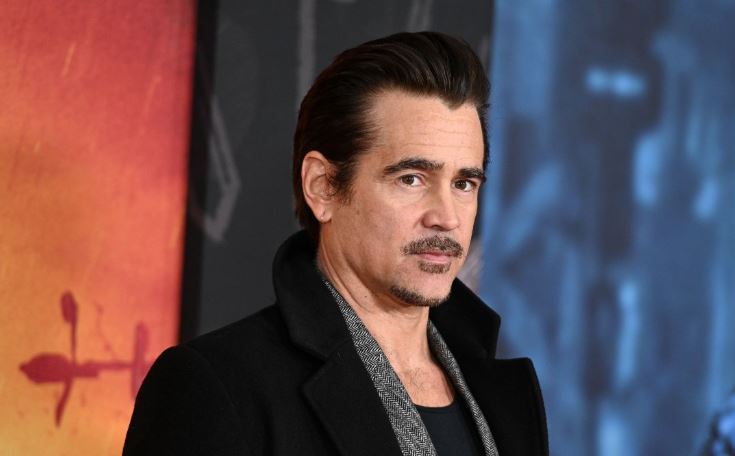 What are your thoughts on the journey that Colin Farrell has taken through fatherhood? Are you of the opinion that having a kid may completely change a person?