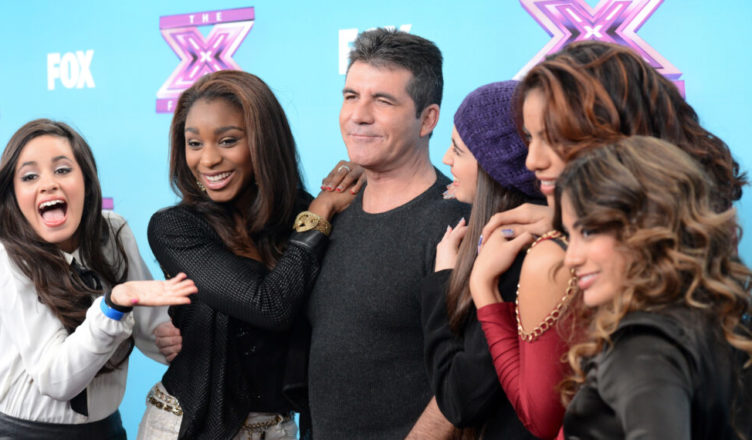 Simon Cowell, a judge on America’s Got Talent, has spoken publicly about reinstating his singing competition The X Factor, suggesting that U.S. networks are interested in reviving the program…

Between 2011 and 2013, Fox aired three seasons of The X Factor, during which the pop group Fifth Harmony was discovered. Camila Cabello, formerly a member of the group, has subsequently achieved solo success and is now a coach on The Voice.

The reality show was a massive success in the United Kingdom, running about 445 episodes over fifteen seasons between 2004 and 2018 and introducing performers such as One Direction, Leona Lewis, and Little Mix.

Cowell, who founded and served as a judge on the series, is presently focusing on StemDrop, a TikTok project that helps creative individuals gain visibility.

However, he told The Sun that he is still best known for The X Factor and that American networks have expressed interest in reviving the show. He also disclosed that the U.K. version would “probably” reappear in 2024.

“Am I inclined to prioritize StemDrop and abandon X Factor? I personally agree. It would be tempting to try something new,” he added. On the other hand, when young people approach me on the street, all they want to know is when X Factor will return.

Everyone watches it on YouTube. When we ended the show, I really believed it was unnecessary since everyone would be signed through YouTube,” he continued. However, there are so many people seeking to be signed that we could benefit from an additional platform.

However, the music mogul said that he would only return to the beginning of the performance if it were possible. He continued, “There would have to be a true chance to recreate it as it was in its early years, and I would only do so with someone who was sincerely enthused about it.”

“I would also bring back the managers and A&R people instead of having the artists judge the talent because I don’t believe that’s wonderful,” he continued, adding, “If you throw a terrific party, do you throw it again in 10 years or do something else?”