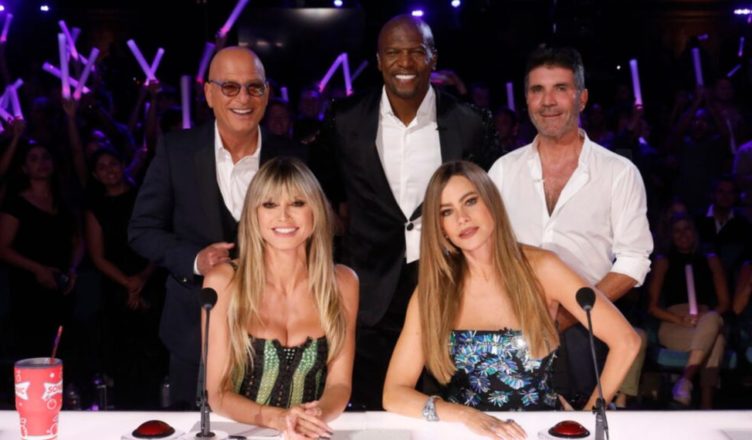 America’s Got Talent: All-Stars is scheduled to begin production in October 2022. It will be a “new extension of the blockbuster hit series including champions, finalists, fan favorites, and viral hits from previous seasons of America’s Got Talent and Got Talent franchisees throughout the world.”

According to a press release, the next competition show will feature the most popular and memorable contestants from around the world, who will “return to the stage to exhibit their ability in hopes of being proclaimed the first-ever winner of ‘AGT: All-Stars’.”

The original series recently concluded its seventeenth season, in which The Mayyas, an all-female Lebanese dance group, was named the victor, earning a $1 million prize and the headlining slot at the AGT Las Vegas show.

AGT may go to Peacock for the upcoming season, similar to how another reality competition series (Dancing With the Stars) has made the transition to streaming. This has not been confirmed, and it is unknown whether the All-Stars offshoot will follow suit.

Since its debut in the United States in 2006, the Got Talent franchise has spawned over 70 local adaptations throughout Europe, Asia Pacific, the Middle East, and Africa, attracting over a billion viewers worldwide.

The franchise is currently broadcast in 194 regions and is recognized by Guinness World Records as the Most Successful Reality Television Format.

America’s Got Talent: All-Stars is co-produced by Syco Entertainment and Fremantle.