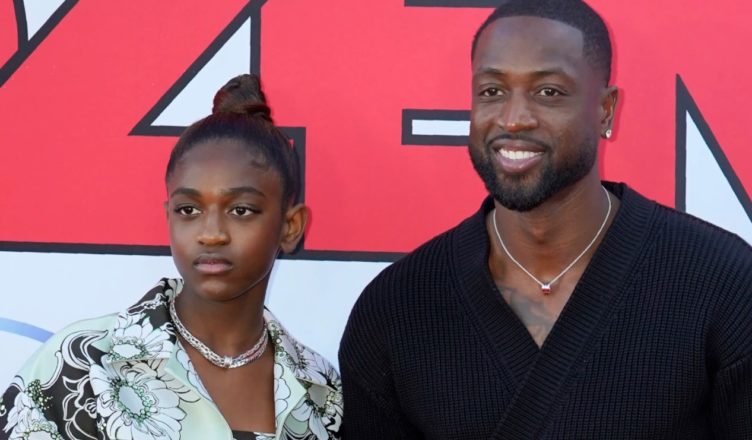 In a court document, Siohvaughn Funches-Wade stated that the former NBA player “may be exerting pressure” on Zaya to change her name and gender…

In a court filing on Tuesday, the ex-wife of former NBA star Dwyane Wade stated that he is attempting to profit from their transgender daughter Zaya’s “name and gender change.”

In August, Wade petitioned the Los Angeles County Superior Court to legally change Zaya’s name at age 15. He maintained at the time that he informed his ex-wife Siohvaughn Funches-Wade “out of courtesy.”

Therefore, Funches-Wade stated that Wade broke their parenting agreement and requested that the Los Angeles court deny the name-change petition.

She also claimed that Wade, who reportedly made an estimated $200 million during his 16-year NBA career, “may be pressuring our child to move forward with the name and gender change in order to capitalize on the financial opportunities that he has received from companies” in court documents filed by her attorneys. 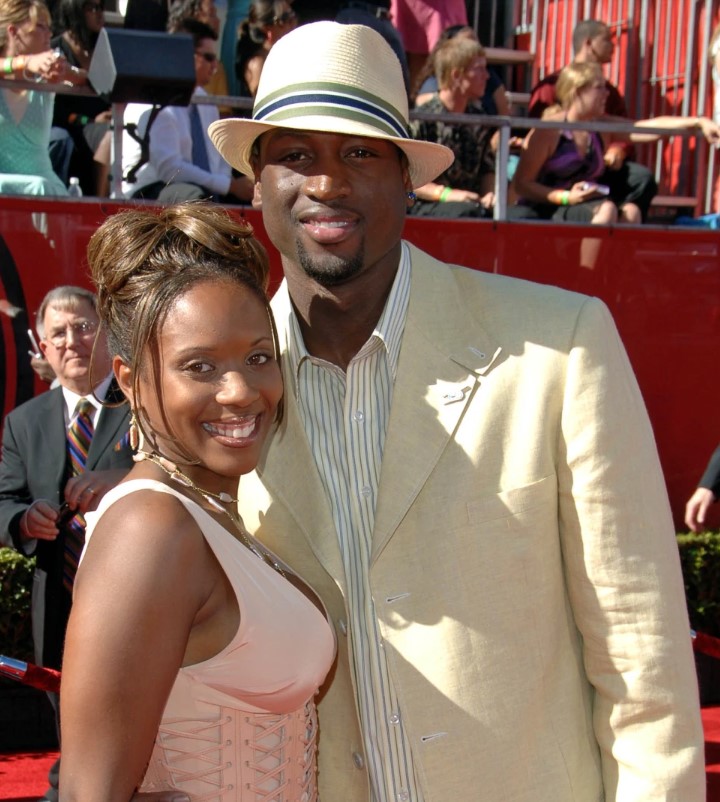 Since 2020, when Zaya came out as transgender, Wade has publicly supported her in several interviews. In February 2020, he disclosed Zaya’s gender identity for the first time on “The Ellen DeGeneres Show,” stating that he and his wife, actress Gabrielle Union, are “happy parents of a child in the LGBTQ+ community.”

Funches-Wade stated in her lawsuit that Wade invited her to one of his Atlanta houses in April, where he informed her that “a lot of money had already been made and extra money will be made about our child’s name and gender issue.”

Funches-Wade stated in her opposition to Zaya’s name change that Wade told her he planned to make their child “extremely famous due to the name and gender issue” and that there would be endorsements and contracts linked with this.,,

In the filing, Funches-Wade wrote of her ex-husband, “Given Petitioner’s high-profile status as a professional athlete, our children’s lives have been publicly publicized.”

“Petitioner has been on national television programs and in media reports concerning the name and gender change of our child.

I am afraid that our child is being commercialized at an early age, as well as the uncontrollable consequences of media exposure, such as cyberbullying, words and/or images taken out of context, and unwelcome media attention.”

Funches-Wade requested the court to refuse Wade’s request until Zaya reaches the age of 18, at which point she can decide if she wishes to change her “name and/or gender.”