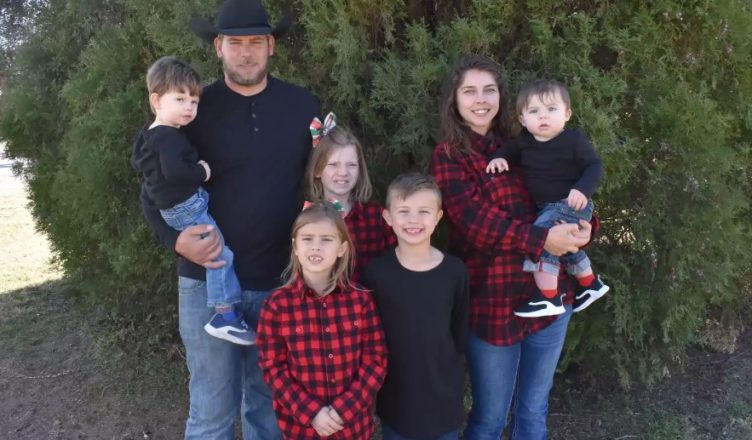 After the fire broke out, a child warned his parents, allowing the family of seven to escape before their Texas home was destroyed.,․

A Texas child is being hailed as a “miniature hero” when he alerted his parents, who had lost their sense of smell after testing positive for COVID-19, of a house fire in Alvord, Texas.

At about 4:30 a.m. According to ABC affiliate WFAA, on January 15, 2-year-old Brandon Dahl woke up his parents and alerted them to the impending danger with only a few words.

“He coughed and tapped me on the feet in bed while saying, ‘Mama, it’s hot. Mama, it’s hot,'” Kayla Dahl told Good Morning America. “When I turned back, the only thing I could see was flames in the doorway.” 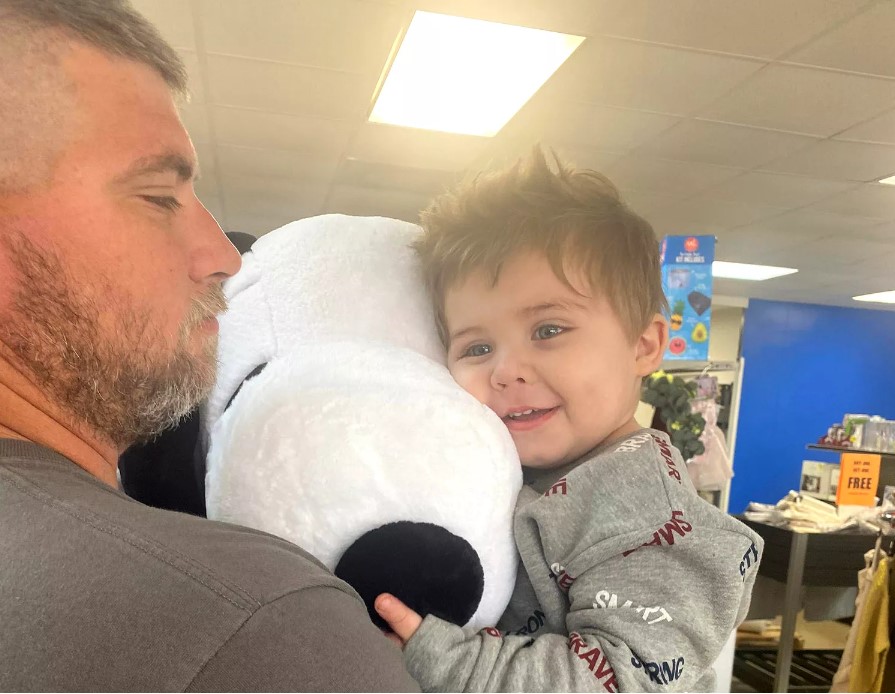 According to WFAA, the family of seven was able to leave their burning home unharmed because to Brandon. Their fire alarms, which were less than one year old, did not activate until everyone was outside.

“He saved our entire family,” Kayla explained. In other words, he is our miniature hero.

“We had seconds,” the volunteer firefighter father Nathan added. It is nothing less than a miracle.

Although the parents had previously conducted fire drills with their children, Nathan and Kayla’s lack of taste and smell — a frequent sign of COVID-19 — made this emergency more challenging.

Kayla, 28, told The Washington Post, “We were still recuperating.” 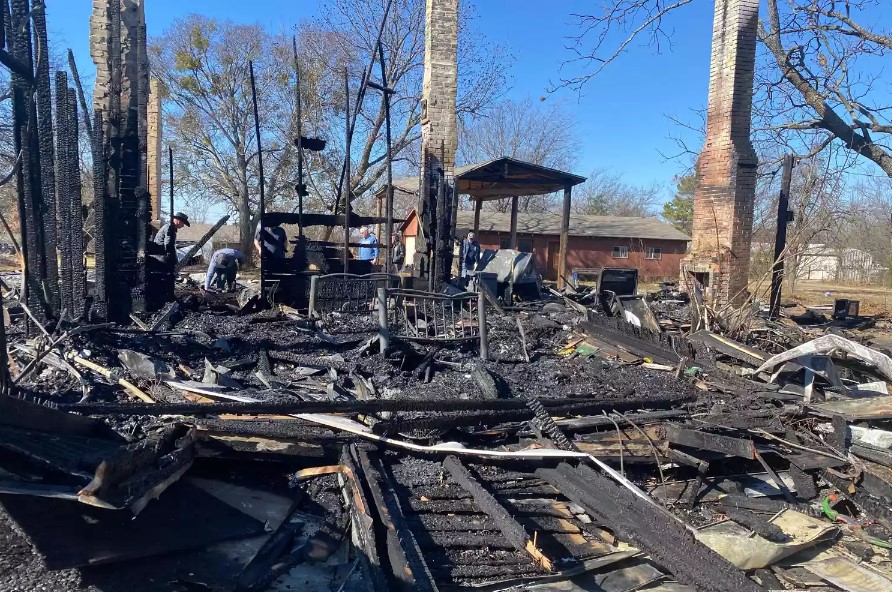 According to the newspaper, the Dahls lost everything, including their automobiles, in the fire, which they suspect was started by a gas heater in the room where Brandon slept that night. Currently, they are staying with family.

Kayla told the Post, “It will be a long, difficult path to get to where we need to be and replace those material stuff.” “However, I do not know where we would be if it weren’t for my son’s guardian angel that morning.”

A GoFundMe page created to assist the family with emergency expenditures has already surpassed its $5,000 goal.

Kayla told WFAA, “We’ve been very, extremely blessed with an outpouring of love and support.”