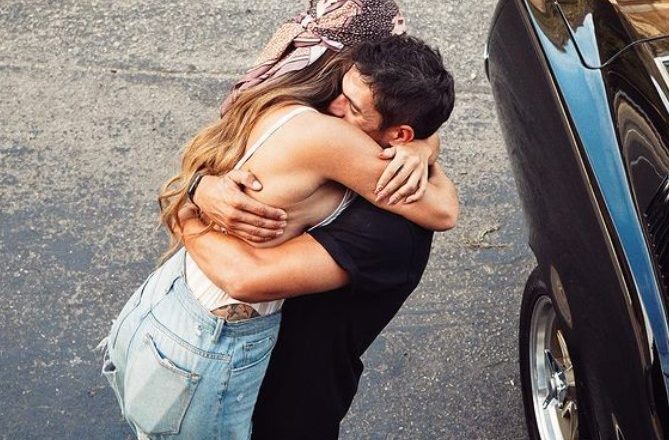 The Challenge fan favorites met in 2017 while competing, became engaged while filming War of the Worlds 2 in 2019, and subsequently separated in November 2020.

The Challenge: Ride or Dies is certain to throw its contestants some curveballs.

In the new supertrailer for season 38 of The Challenge, veteran Jordan Wiseley stuns his ex-girlfriend Tori Deal by competing alongside Aneesa Ferreira.

Ride or Dies is the first time Jordan and Tori have competed in the same Challenge since their public split in November 2020, and it appears they have unfinished business.

“When I’m with Jordan, I project my pain onto him,” Tori explains to her lover, Devin Walker, who asserts that the exes never attained true closure. 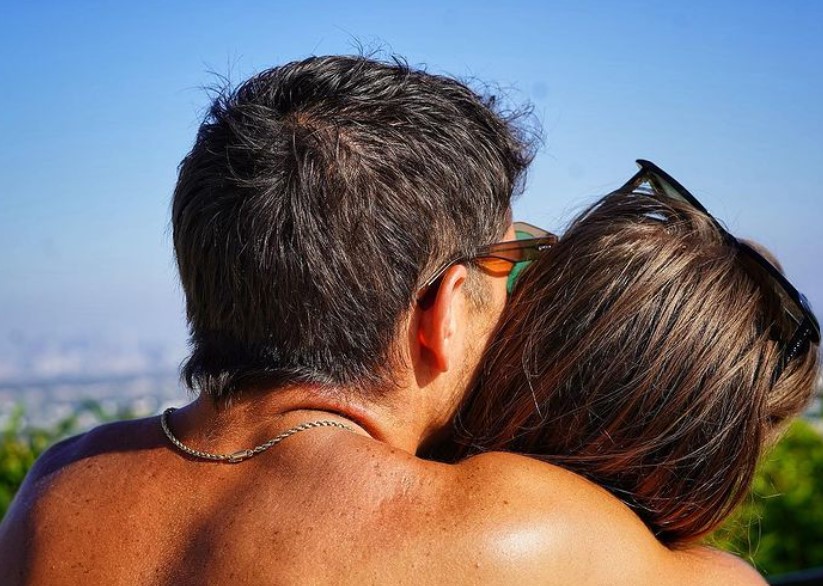 Later in the teaser, Tori confronts Jordan: “At one point, you decided you were done with me.”

He responds that his decision to return to the show “is not to get even with you.”

“You are a liar!” she exclaims.

During filming for MTV’s The Challenge: War of the Worlds 2, they became engaged; Jordan’s proposal will air in November 2019.

Tori wrote in one of their lengthy Instagram postings announcing their breakup, “I thought I knew love when Jordan and I were together, but there is a different sort of love that two people feel when they decide it is time to experience life apart.” 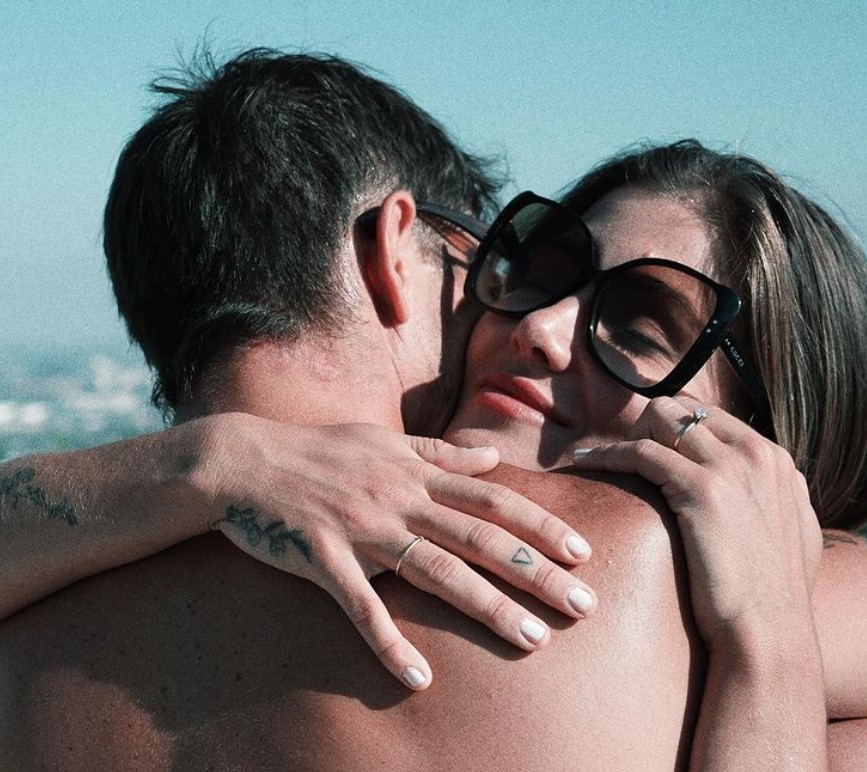 She said, “This choice was not taken with malice, nor does it originate from anger. I understand that some of you may believe that there was a single event that caused this, but there was not.

The fact of some relationships is that a multitude of minor issues can accumulate over time. All of these minor situations demonstrated that we all require our own space.”

Jordan wrote: “It has been one of the most difficult periods of my life to secretly fight with our happiness and love,” he began. This experience has taught me that I love Tori with all my heart and soul.

He continued, “We are just two people who passionately love one another, but who are also struggling with our own troubles and happiness. I adore Tori with all my heart, and this pain is something I will never forget… nor do I wish to.

I will always treasure the time we spent together, but I’m eager to see what the future brings for us both. I believe she illuminates the world around her, and I cannot wait to observe her.

This has been a difficult moment for us, but we are getting through it together, despite taking separate routes.”