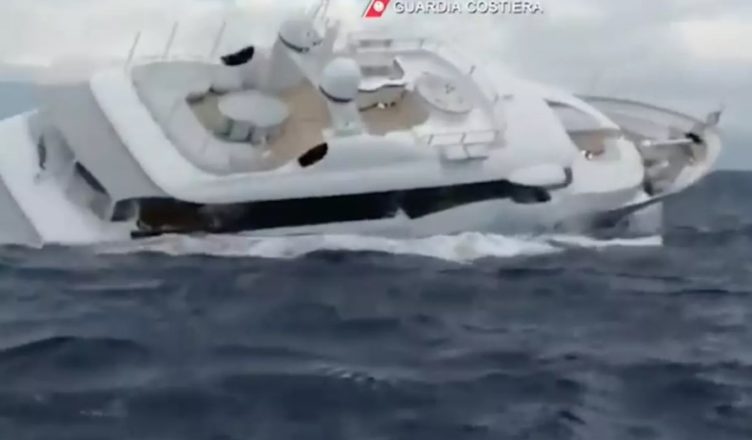 Unknown is the cause of the 40-meter-long vessel “My Saga’s” sinking.,,

Saturday, a superyacht of 40 meters (131 feet) in length capsized nine miles off the coast of Catanzaro, Italy.

The Italian coast guard has published shocking footage of the schooner My Saga falling stern-first near the Catanzaro Marina..

The BBC reports that the Italian coast guard rescued all nine individuals on board, including four passengers and five crew members. According to the source, the ship was sailing from Gallipoli to Milizzo. 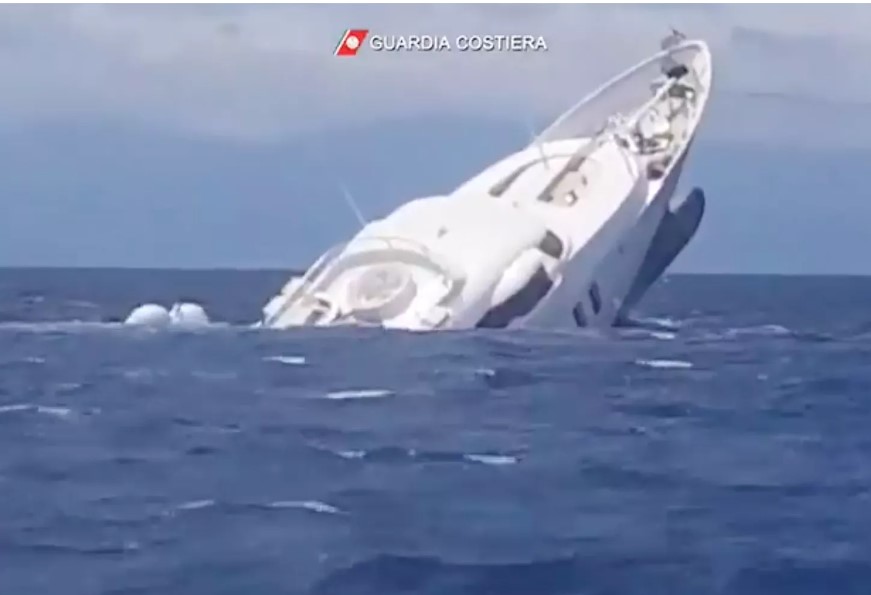 The tragedy is still being investigated, and it remains unknown what caused the yacht to sink.

In the footage sent on Twitter by the Italian coast guard, the yacht can be seen lying on its side in choppy waves until its stern begins to sink into the Ionian Sea.

The vessel is then shown partially submerged in the sea before suddenly disappearing beneath the surface.

The coast guard wrote a caption to accompany the footage. 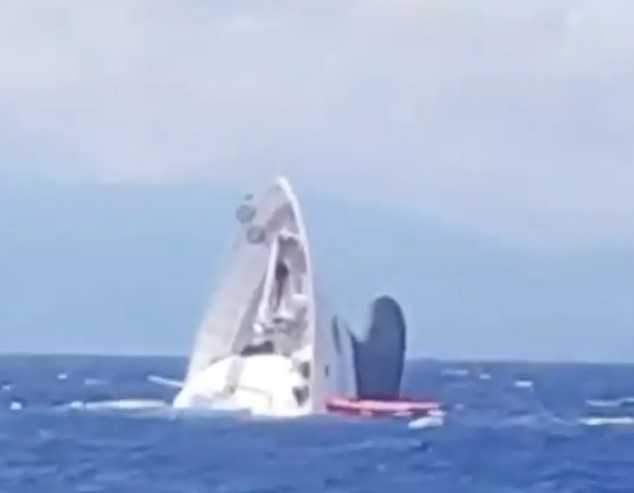 In recent days, the #GuardiaCostiera of #Crotone supervised rescue operations for the passengers and crew of a 40-meter boat that sank 9 nautical miles off the coast of #CatanzaroMarina. An administrative inquiry was initiated to determine the causes.”

Tim Heywood and Jean-Marc Achy conceptualized My Saga. It had a teak deck, steel hull, and aluminum superstructure, according to BOAT International, a London-based luxury lifestyle publication.

The yacht’s six cabins accommodated up to 12 guests and eight crew members.