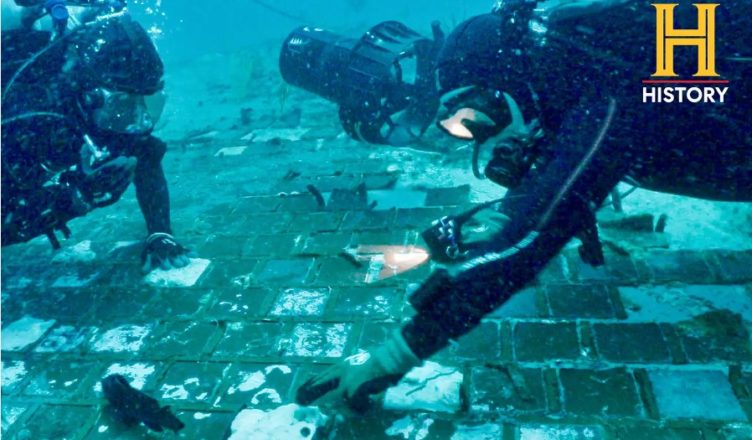 During the production of the new series The Bermuda Triangle: Into Cursed Waters, the fragment was discovered.

Thursday, the History Channel announced the discovery of a 20-foot part of the 1986 Space Shuttle Challenger by underwater divers searching for shipwrecks.

The crew of explorers discovered the debris while filming the new History Channel documentary The Bermuda Triangle: Into Cursed Waters, according to a release. It is the first significant discovery of shuttle launch debris in more than 25 years.

Mike Barnette, an underwater explorer, said in a statement, “The significance of this big piece of the Challenger’s structure was evident.”

Barnette, who led the undersea crew that made the finding, elaborated as follows: “We understood the need to bring this item to NASA’s quick attention.

The memorial, located outside the Bermuda Triangle off the coast of Florida, commemorates the sacrifice of seven courageous astronauts — fellow explorers — and the Challenger catastrophe was a sad setback for the American space program. 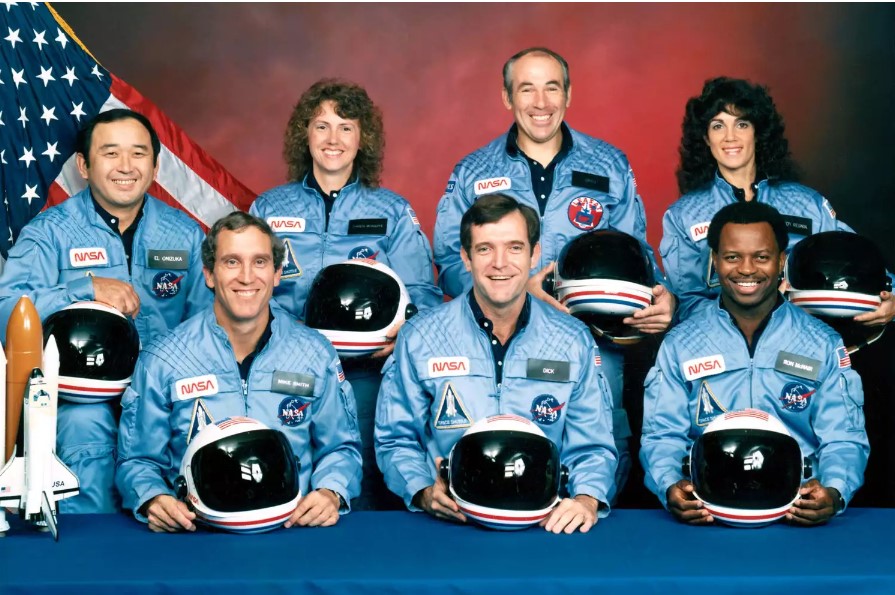 Thursday’s release of a NASA statement confirmed the legitimacy of the fragment. “Although it has been nearly 37 years since seven courageous explorers perished onboard the Challenger, this tragedy will forever be etched into the collective memory of our nation,” NASA Administrator Bill Nelson said in a statement.

Nelson stated, “This discovery affords us an opportunity to pause once more, to honor the legacy of the seven pioneers we lost, and to consider how this tragedy altered us.”

NASA did not react quickly to PEOPLE’s request for additional comment.

A severe problem 73 seconds after launch caused the Challenger and its seven crew to be destroyed.

This was to be the agency’s twenty-fifth shuttle mission.