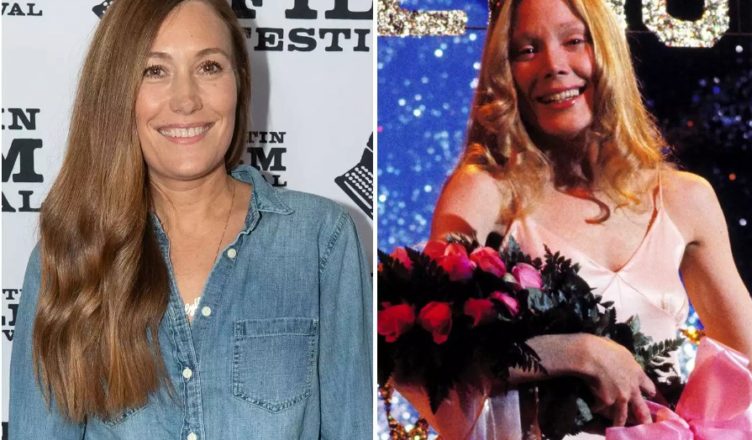 Schuyler Fisk declined to portray one of her mother’s most memorable roles in a sequel film.

The singer/actress, who co-stars with Spacek in the new film Sam & Kate, confessed to Yahoo! Entertainment that she was previously approached to play Spacek’s Oscar-nominated character in the 1976 picture Carrie, but she declined.

“I was approached by them. I cannot recall whose incarnation it was, but I knew I would reprise her part “stated Fisk…

“Numerous factors made it appear inappropriate, therefore it was never going to happen. I believe that Carrie is already such an epic film that it would be unnecessary to attempt to duplicate it in any way.”

She continued, “It was thoughtful of them to consider me. However, that was not the appropriate action.”

In the Stephen King adaption directed by Brian De Palma, Spacek as Carrie White, a mistreated teen who discovers she has dangerous telekinetic powers. 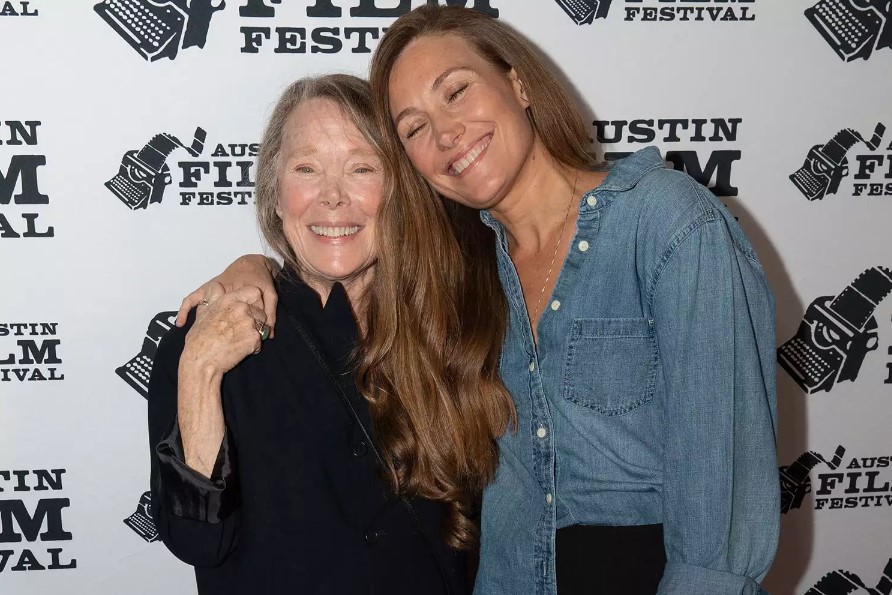 The Rage: Carrie 2 was released in 1999, and a television film adaptation appeared in 2002. Kimberly Peirce directed the 2013 version, which starred Chlo Grace Moretz.

In a recent interview, Fisk described a time when she and her family passed a drive-in theater showing Carrie while one of her mother’s naked scenes was playing.

“My parents relate a humorous story about when I was a little child riding in the backseat of a car as we traveled down an interstate, I believe in Dallas.

However, I assume they were showing the shower scene from Carrie at a large outside drive-in cinema. They exclaimed, “Oh, God, cover her eyes!” I’m like, ‘There’s mama!'”

Fisk acknowledged that she had not seen all of Spacek’s films — “I’ve seen quite a few!” — but that she considers Spacek her biggest fan: “I’m very proud of her..,

I just find her to be so incredible. She is intelligent, motivated, and bright, and she is devoted to performing excellent work.”

The Darren Le Gallo-written and -directed film Sam & Kate is currently in select cinemas and will be available on demand and digitally on November 18.