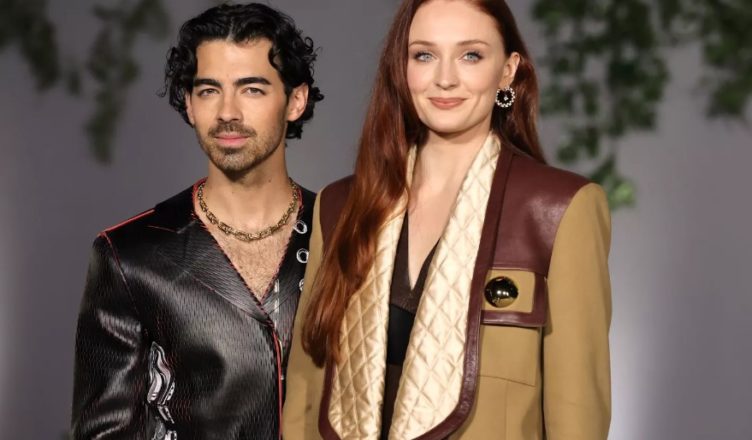 Joe Jonas prefers to remain silent regarding his marriage to Sophie Turner.

In a recent interview with Mr. Porter, the “Cake by the Ocean” singer, 33, explained why he does not discuss the more private aspects of his relationship with Turner, 26.

He told the outlet, “I want to feel like an open book.” “But when we started dating, I discovered I didn’t have a lot of personal belongings. And in the end, having something for myself makes me a better person.”

Jonas also highlighted the media maelstrom Harry Styles through during the marketing of his film Don’t Worry Darling as justification for his reluctance to discuss certain private matters.

Jonas stated, “There have been numerous instances in my career where a trivial matter has been blown out of proportion.” 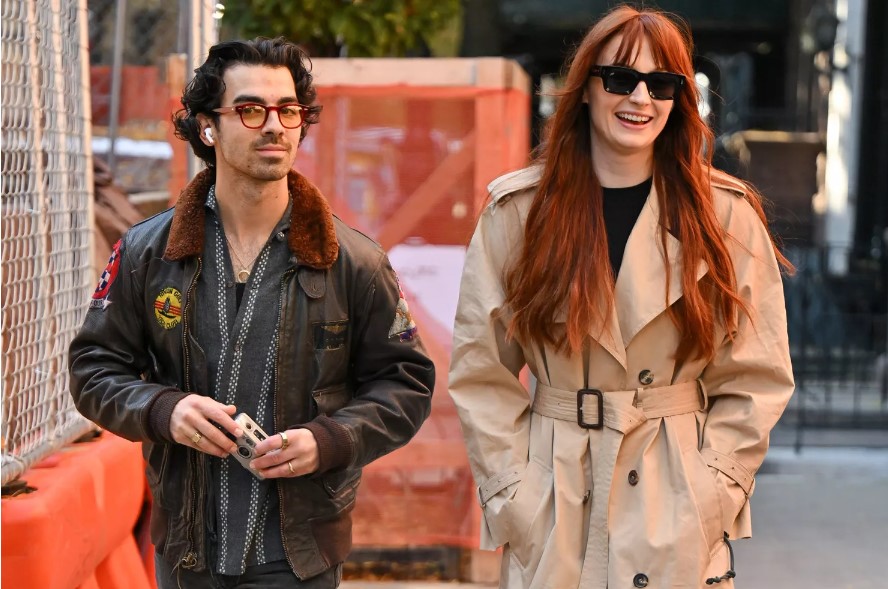 “It has had this ripple effect, which is largely why I decided to take a sabbatical from social media for my mental health. Now I’m addicted to being in the dark.”

Following the birth of their second kid, Jonas posted a video tribute to his wife on social media that included footage from their wedding as well as more intimate moments, such as them cuddling in bed.

“Started from the bottom and now we’re here…” he captioned the Instagram video.

Jonas stated in August that he is still attempting to combine producing new songs, acting, and being a new parent.

At the time, Jonas stated, “It is an adjustment phase.” It feels like a dream come true to be able to compose music, act, and work on various projects while having a wonderful family.