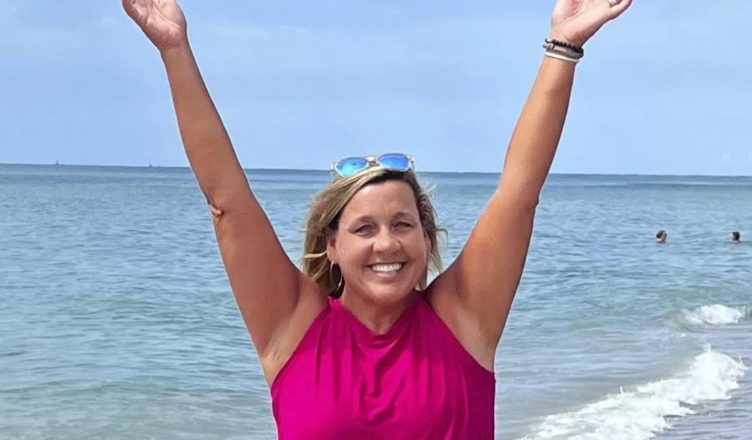 Jeanine Patten-Coble went for a run on a North Carolina beach during her family’s annual vacation the day following her June 2009 diagnosis of an aggressive, malignant tumor in her right breast.

Patten-Coble, then 39, was trying for the “right words” to break the tragic news to her 11-year-old son, Jake, among the sounds of the waves and seagulls.

“I was trying to come up with an Oscar-winning speech to explain to my child what was happening,” she adds, “while simultaneously trying to wrap my head around it all.”

Then she happened onto an abandoned beachside property containing dozens of charming but vacant cottages, which sparked an insight.

The former high school history teacher remembers in this week’s PEOPLE, “As I turned to go back to where we were staying, I realized, ‘You need to construct a location like this where cancer sufferers can relax.'” 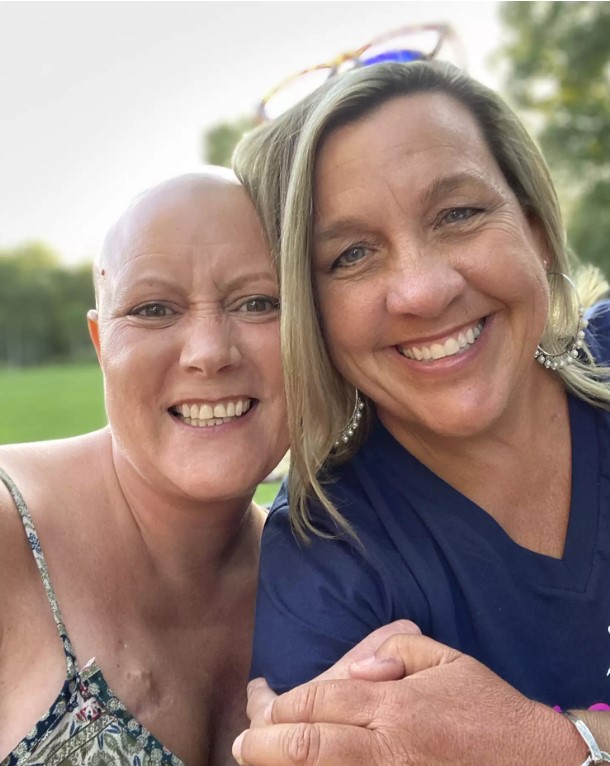 A year later, following Patten-successful Coble’s completion of chemotherapy and radiation therapy, her seaside fantasy became a reality and has since impacted hundreds of people.

The Burlington, North Carolina, resident persuaded property management companies and private homeowners across the country to donate homes, townhouses, and condominiums for free weeklong retreats where breast cancer patients, along with their spouses and children, can escape the daily burden of medical appointments and healthcare costs…

“This could perhaps be the last vacation for many of our families,” adds Patten-Coble, 53.

In the previous 12 years, she and a network of volunteers with her nonprofit, Little Pink Houses of Hope, have provided roughly 2,000 families with vacations that included meals and activities such as zip-lining.

“We create an environment in which they feel less alone,” she explains. It is a delight to walk beside them as they build treasured memories.

The retreats are precisely what cancer patients and their families require during healthcare struggles.

Toshika Hudson-Canon, a 43-year-old youth track coach in the Charlotte area, was diagnosed with stage two breast cancer in January and spent a week at a beachfront home in Emerald Isle, North Carolina, in August with her husband and three children.

She found the vacation to be both relaxing and transformative.

“It was a life-altering experience, particularly for my children, who made friends with other youngsters in the same situation,” she recalls..,

In addition to providing retreats, Patten-Coble is focusing on generating donations to meet the one expenditure not covered by Little Pink Houses: transportation to their retreats.

She says, “Thirteen years after they told me I wouldn’t survive, I’m still here.” “God had much greater plans for me than allowing me to depart.”