Long-distance runners are some of the top athletes in the world and are renowned for their health consciousness.

Not so much for a runner known as “Uncle Chen,” however..

This week, images of the 50-year-old marathoner chain-smoking during a recent marathon race in China went viral, shocking the world.

Chen completed the Xin’anjiang Marathon in Jiande, China while inhaling cigarette smoke the entire time, according to Runners World.

Surprisingly, he reached the finish line in 3 hours and 28 minutes, a very respectable pace that placed him in the top half of the field of 1,500 runners.

According to Canadian Running Magazine, race organizers uploaded photographs of Chen to the Chinese social networking site Weibo. The organizers also tweeted a snapshot of his certificate of completion. 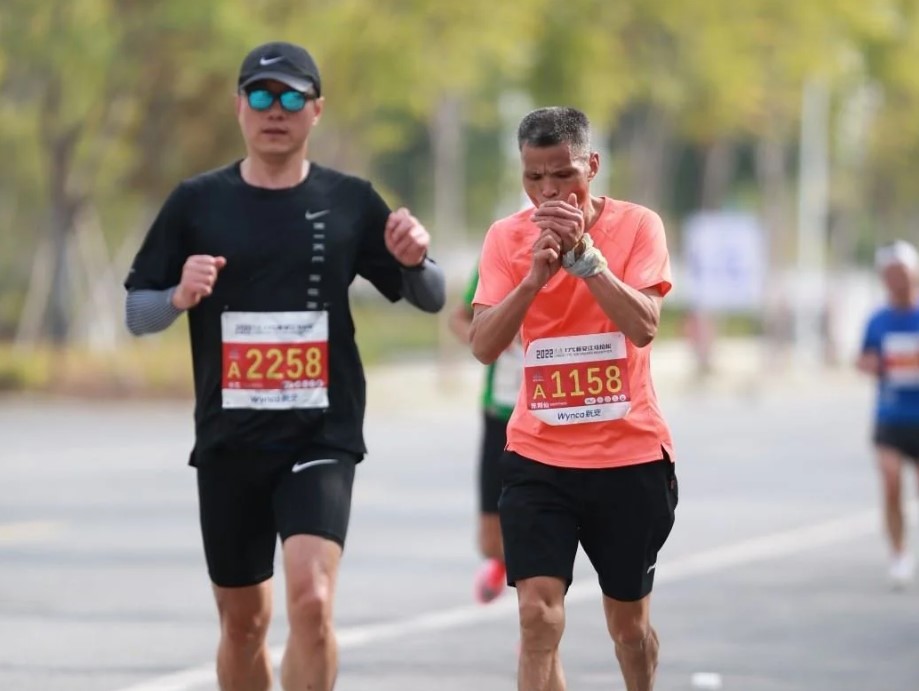 Chen smoked his way through the 2018 Guangzhou Marathon and 2019 Xiamen Marathon, according to the magazine.

Reportedly, in addition to running marathons, Uncle Chen runs ultramarathons, covering up to 50 kilometers or running continuously for 12 hours…

Moreover, while the use of performance-enhancing substances is generally outlawed in the sporting world, there are theoretically no restrictions prohibiting smoking during these Chinese marathons.

However, according to CBS, some Weibo users are upset that Chen is permitted to continue smoking while running, claiming that it is unfair to the other runners in the area.